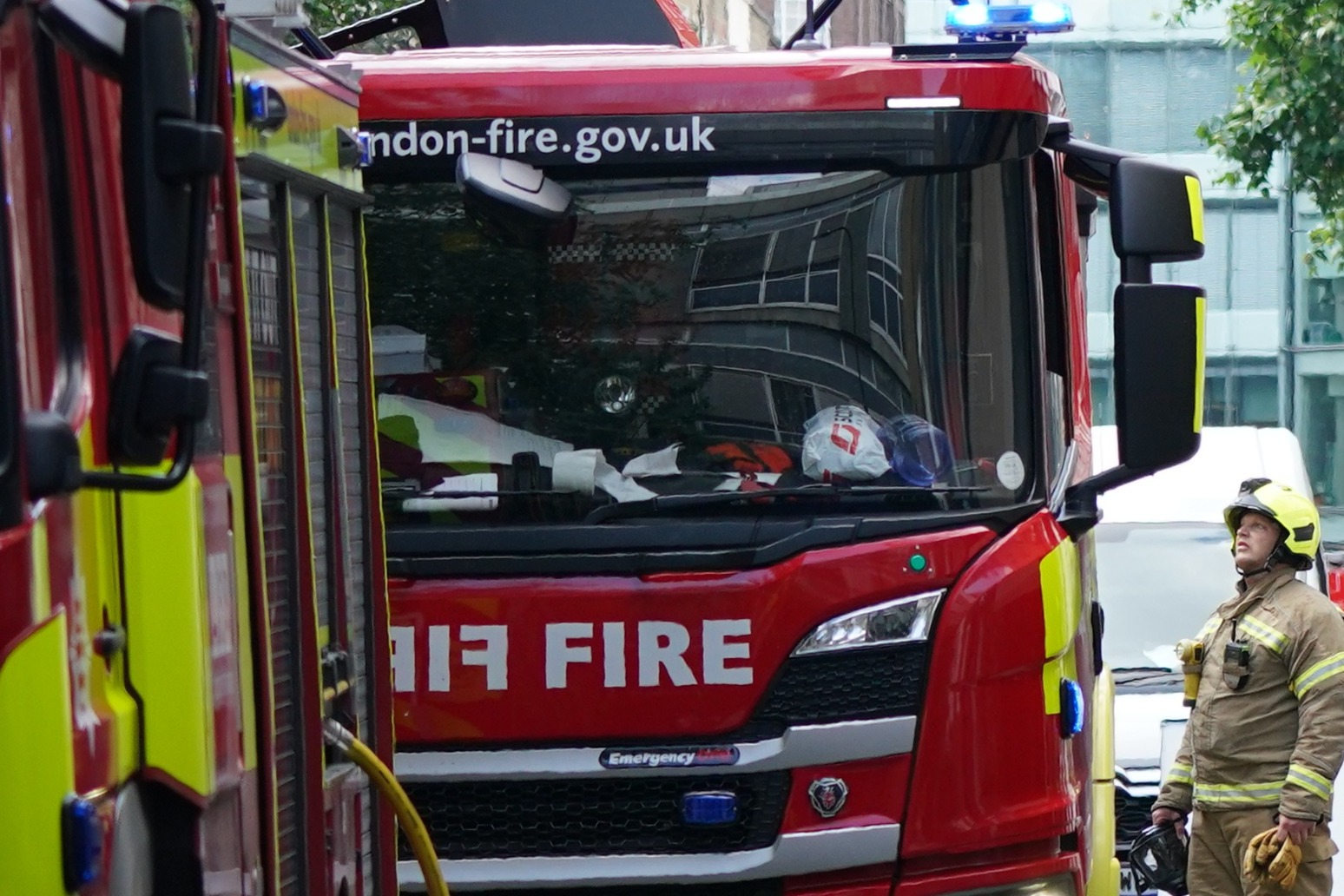 London Fire Brigade is tackling a blaze in Elephant and Castle, south London.

A huge blaze which has broken out in Elephant and Castle in south London is believed to have started at some garages close to the train station, the London Fire Brigade has said.

A spokeswoman for the service said that the blaze was first reported at 1.43pm on Monday and that 10 fire engines and 70 firefighters are at the scene.

The LFB said the nearby train station has been closed.

Videos on social media show large plumes of smoke appearing to pour from Elephant and Castle station, with one clip showing a small explosion erupt from inside.

Sara Scarpa, 25, lives in nearby apartment building Hurlock Heights and said smoke and the noise of the explosion had reached her window.

“We opened the window for a sec as you could hear people shouting, and we smelt something very very strong,” she said.

“The smoke (was) dying down a little… we heard an explosion and now it started again.”

Thameslink said all lines through Elephant and Castle are currently blocked due to the fire.

Services between St Albans and Sutton and London Blackfriars and Sevenoaks are affected.

“To help keep you on the move, you can use your ticket on: London buses between London Blackfriars, Denmark Hill and Loughborough Junction, London Underground and Southeastern trains between London Victoria, Peckham Rye, Nunhead and London Bridge to Sevenoaks.” 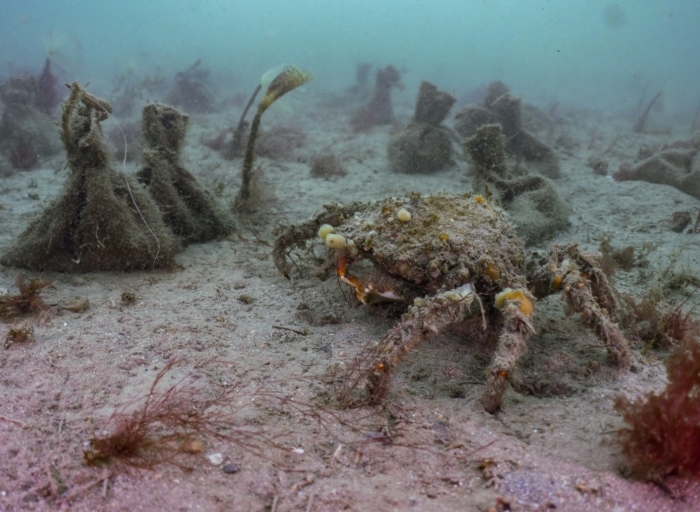 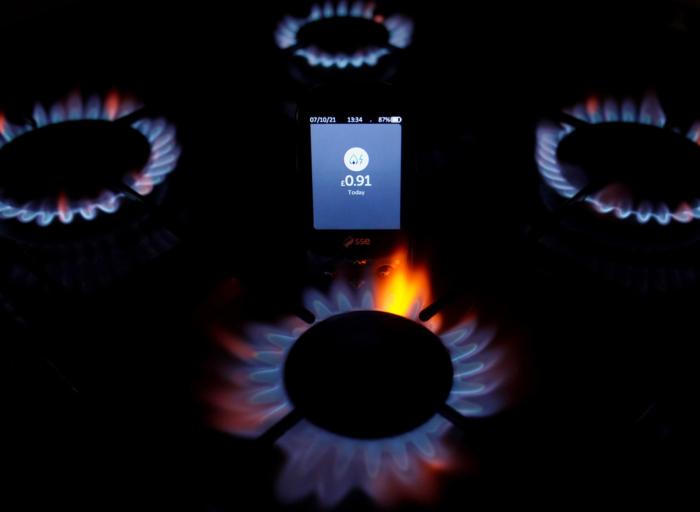