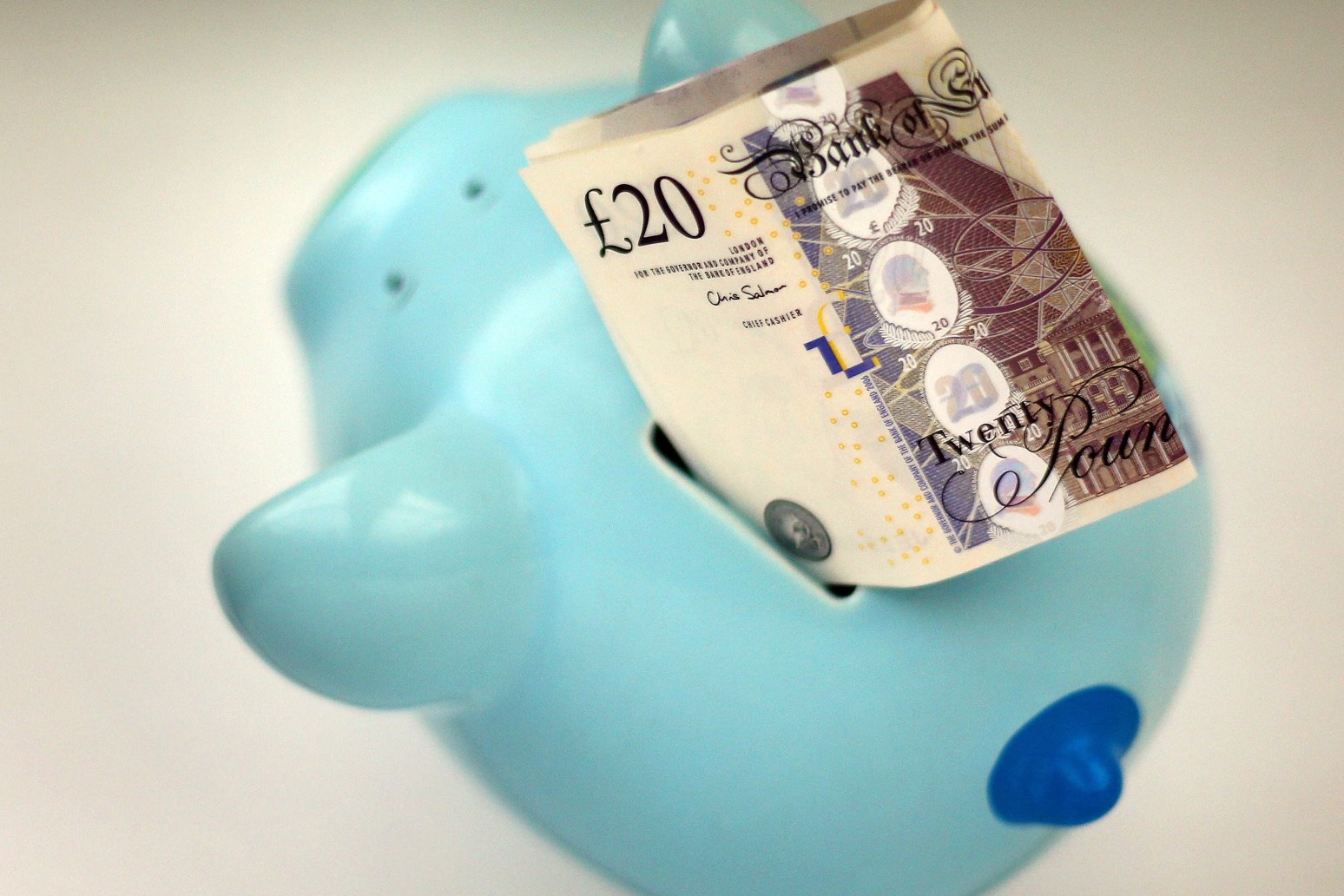 An estimated six million employees across Britain have become “accidental savers” during the coronavirus pandemic, a survey suggests.

Researchers said those with extra cash windfalls now have an opportunity to put their finances on a firmer footing.

While many household incomes have been hit hard by the pandemic, some people have seen an unexpected boost to their standard of living.

This is perhaps because their incomes have been unaffected but their outgoings, such as transport to work or spending on activities such as holidays or eating out, have been vastly reduced.

Without actively choosing to do so, this group have accidentally saved – in many cases thousands of pounds each – as a result of being locked down and unable to spend in the same way as before.

LCP used a survey of 10,000 employees in the autumn of 2020 to shine a light on accidental savers, who tend to be on higher incomes and able to work from home.

It said, based on Bank of England estimates of increased savings over the period March to November 2020, six million accidental savers are likely to have improved their net wealth by thousands of pounds, through a combination of cutting their debts and holding more money in savings pots.

Just under 24% of those surveyed said the pandemic had changed their ability to save.

In most cases, extra cash piles tend to have ended up in a bank account or short-term savings account, with relatively little money used to boost long-term savings such as pensions, the research suggests.

With some people now more likely to work from home even after social distancing restrictions lift, they may find their work-related costs are permanently reduced.

The LCP paper argues people could make their cash work harder for them by:

– Building up a short-term savings buffer to provide security against future unexpected spending;

Employers have a key role to play in helping to build knowledge and awareness among staff of the advantages of saving more, including promoting workplace savings schemes and incentives to reward pension saving, the report said.

Heidi Allan, senior consultant and financial wellbeing specialist at LCP, said: “Whilst the pandemic has led to a hit on household incomes for large numbers of people, there is also a significant group of employees whose household finances have improved in recent months.

“This is an opportunity for them to put their personal finances on a firmer footing by reducing debt and increasing saving. Employers will have a key part to play in ensuring that workers take advantage of this opportunity and do not simply allow these increased balances to sit in current accounts and gradually drift away.”

Sir Steve Webb, a former pensions minister and a partner at LCP, said: “As a nation, we have a problem of under-saving, whether for short-term emergencies or for our retirement.

“There are few silver linings from the current crisis, but the emergence of a large group of accidental savers could be one of them.

“Many people who have built up balances have not yet committed them to long-term savings, and many pension schemes and providers do not make it easy for members to make one-off contributions.

“A concerted effort is needed to use this unexpected opportunity to create more of a savings culture, especially among those who may permanently benefit from reduced outgoings as a result of a switch to greater home working.” 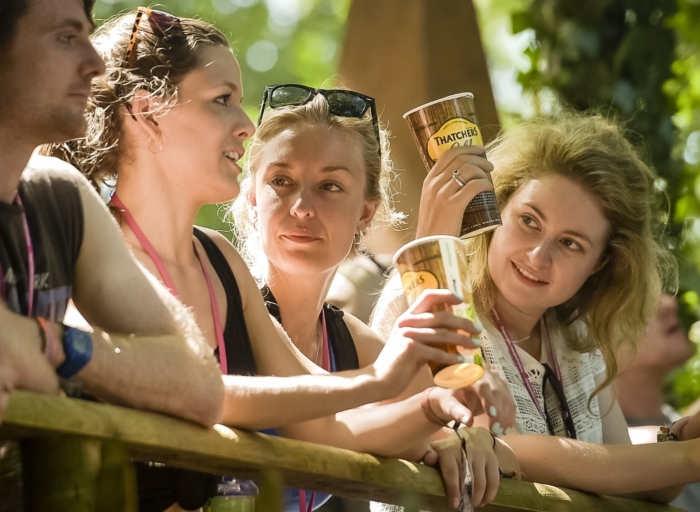