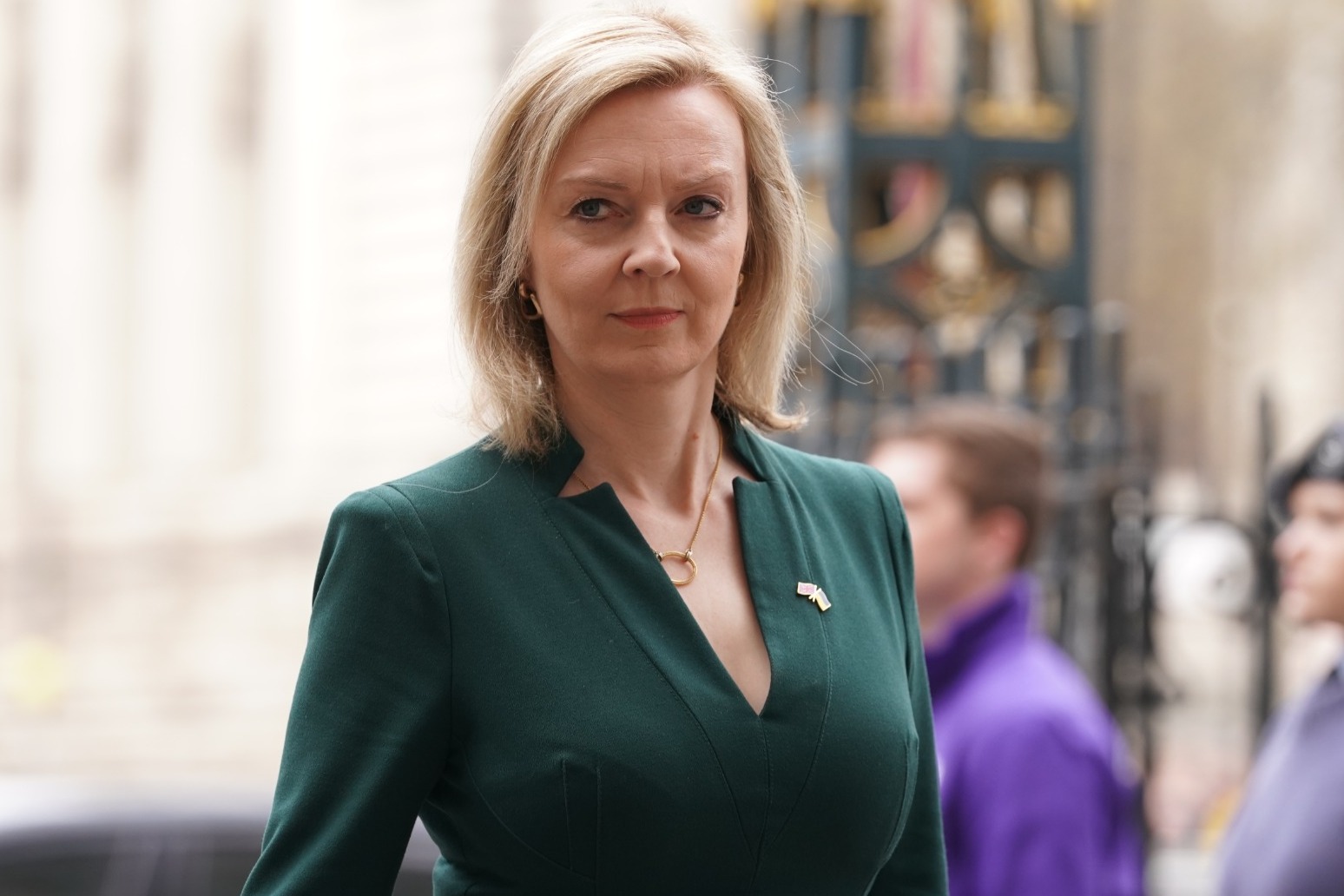 The Foreign Secretary has vowed to hold Vladimir Putin “and his regime to account” if it is proven Russian forces used chemical agents in an attack on Mariupol.

Liz Truss tweeted: “Reports that Russian forces may have used chemical agents in an attack on the people of Mariupol. We are working urgently with partners to verify details.

“Any use of such weapons would be a callous escalation in this conflict and we will hold Putin and his regime to account.”

The city’s Azov regiment reported soldiers were left dizzy and unable to breathe after a “poisonous substance of unknown origin” was dropped on them from a Russian drone, according to the Daily Mail.

It came hours after Mariupol’s mayor said more than 10,000 civilians have died in the Russian siege of his city and the death toll could surpass 20,000.

Britain is increasingly worried that Russia could use white phosphorus munitions in the bombardment of the city.

White phosphorus is used for illumination at night or to create a smokescreen, but when it is deployed as a weapon it causes horrific burns.

Western officials think Russia wants to bring about the fall of Mariupol to both free up troops for the fight in the Donbas but also to create a route north for the Kremlin’s forces as they look to form a pincer movement on Ukrainian defenders in the east.

Officials have said Mr Putin will double or even possibly triple the number of Russian troops in the Donbas as the Russian president resorts to a “diminished” invasion strategy.

The amassing of troops, however, will not necessarily give Moscow an advantage over Ukraine, with Kyiv’s forces having had success in pushing back insurgents in the east of the country, they said.

The Russian leader has been forced to “diminish considerably” the plan in Ukraine, one official said, amid suggestions Mr Putin wants to take the Donbas region before May 9 – when Russia traditionally marks the Soviet Union’s Second World War victory against Nazi Germany with military parades in Moscow – in an attempt to claim victory for his so-called “special operation”.

The Foreign Office said it was “shocked” by reports of mass graves being found in the village of Buzova outside Kyiv.

Buzova is near Bucha, another town where atrocities were discovered – although Russia has claimed the scenes from the aftermath of its occupation were staged.

The UK will work with allies to “investigate war crimes and ensure justice is done”, a Foreign Office spokesman said. 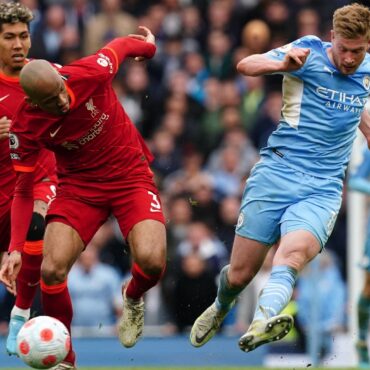 Kevin De Bruyne believes the title run-in is going to be tough for both Manchester City and Liverpool. The two title rivals played out a pulsating 2-2 draw in their much-hyped Premier League clash at the Etihad Stadium on Sunday. The encounter had been widely billed as a title decider but, although the result ensured City retained their lead at the top, their advantage with seven games remaining is a […]