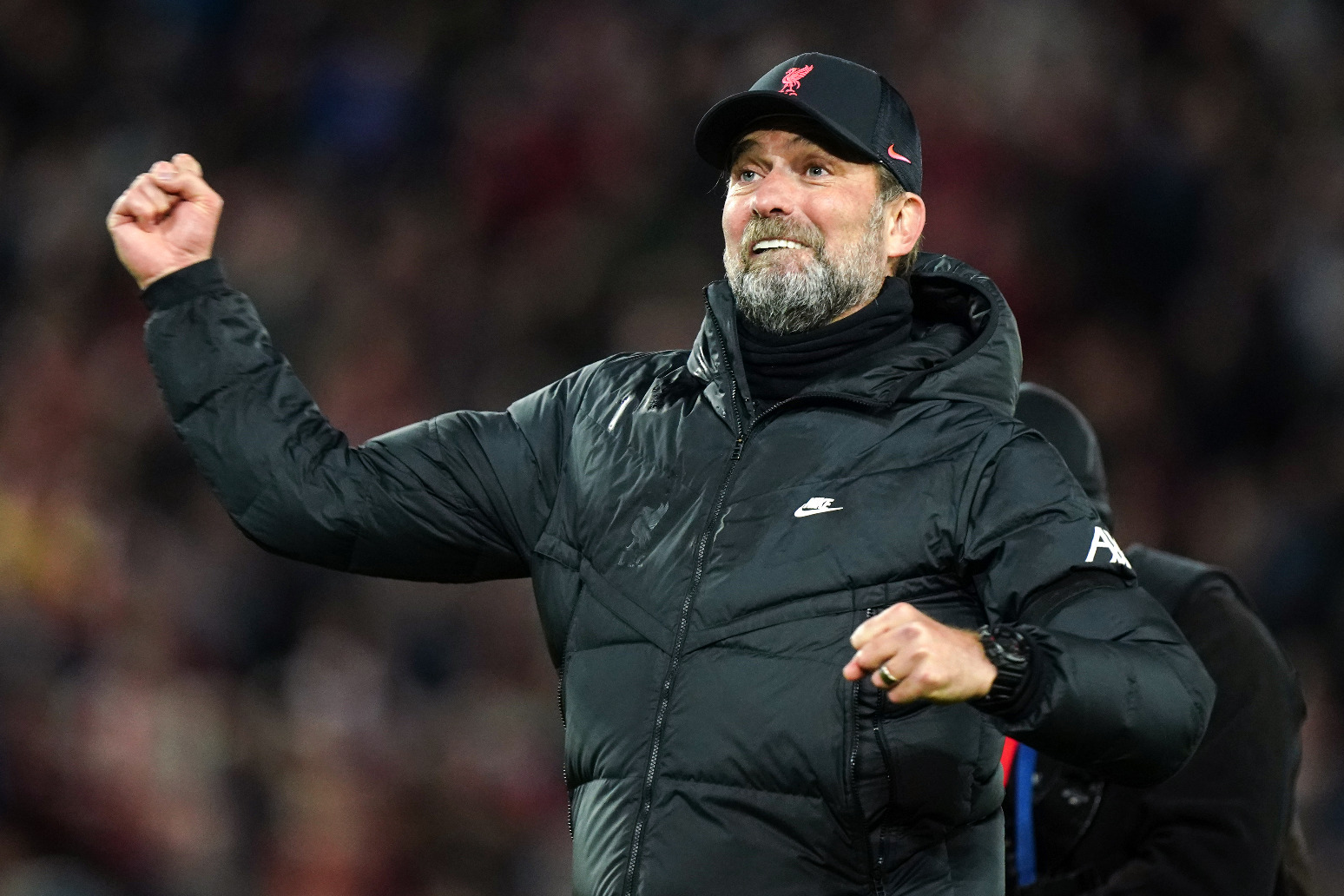 Liverpool opened up a two-point lead at the top of the Premier League after inflicting a second, excruciating humiliation of the season on Manchester United.

Mohamed Salah’s first two goals since February 19 – making it nine in his last six matches against Liverpool’s historical rivals – were supplemented by strikes from Luis Diaz and Sadio Mane but the 4-0 scoreline hardly told the whole story.

It puts the pressure on Manchester City, who host Brighton on Wednesday.

This was the first time since October 2009 Liverpool had won three successive league matches against United, beaten 5-0 at Old Trafford earlier this season, but at least in those days it was a competitive fixture worthy of England’s two most decorated clubs.

United, who had one shot on target, have now conceded more Premier League goals this season than 18th-placed Burnley and defeat was a further blow to their top-four hopes.

Such were their injury problems – with Cristiano Ronaldo given compassionate leave after the tragic death of his newborn son – Phil Jones made only his third appearance of the season.

By the time Paul Pogba added to those woes by coming off after 10 minutes his side were already behind.

However, injuries appeared the least of their worries. Getting a touch of the ball was the more pressing concern as Liverpool absolutely dominated from the off like they had at Wembley when they raced into a 3-0 half-time lead against Manchester City in their FA Cup semi-final win.

That United only conceded two by the break was something of a moral victory for them but by no means suggested they had performed better than Pep Guardiola’s side.

Their two banks of five were either too disjointed or too inert to have any effect on proceedings and, as a result, their hosts – led by the majestic Thiago Alcantara – seized an initiative they never relinquished.

The confidence with which Liverpool approached what used to be their key game of the season was exemplified by goalkeeper Alisson Becker, who beat Bruno Fernandes with a Cruyff turn on his own penalty spot in only the fourth minute.

Less than 60 seconds later United were behind as centre-forward Mane dropped deep and was given 10 yards of space to play a through-ball pass which could have been picked up by Trent Alexander-Arnold or Salah.

The latter took control, crossing for Diaz to score the 400th goal under Jurgen Klopp from close range.

Mane had carried over his brilliant form from Wembley but in truth neither he nor his team-mates required that level of performance against clearly out-classed opponents.

The Senegal international had a shot deflected wide before providing an even more sumptuous pass than the one for his first goal to tee up Salah to score with a finish which did not suggest a lack of confidence for a player who had not scored since mid-February.

The build-up play was just as good, with centre-back Joel Matip carrying the ball out of defence unchallenged to exchange passes with Diaz.

By this point United were not even chasing shadows, seemingly resigned to their fate, and were barely able to lay a foot on the ball – the only time they seemed to have any possession was when Liverpool gave it to them.

David De Gea saved from Mane, who was then flagged offside, before from a United corner Alisson launched a ball upfield to Diaz who crossed for Salah who almost played in Mane for what would have been a brilliant counter-attacking goal.

Diaz had the ball in the net but was also flagged offside before United’s one half-chance from a Victor Lindelof ball over the top saw Marcus Rashford’s poor touch poke it straight to Alisson.

Moments before the break Jones’ downward header dropped into the space in front of the back four; Jordan Henderson set off to retrieve it while the equidistant Fernandes looked over to the assistant referee hoping for another offside flag.

It was symptomatic of United’s first-half performance and while they found some fight after the interval – having swapped Jones for winger Jadon Sancho and changed to a back four – it was too little, far too late.

And having allowed United their brief spell of encouragement, their chances were snuffed out with another clinical Liverpool move in the 68th minute.

Andy Robertson drove forward unchallenged for 25 yards before offloading to Diaz, who squared for Mane to stroke a left-footed shot past De Gea.

Salah completed the rout when his deflected shot looped over the goalkeeper five minutes from time but the result had not been in doubt for some time. 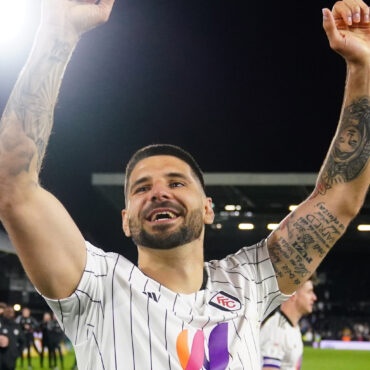 It comes after a comfortable 3-0 win over Preston Fulham secured promotion back to the Premier League in emphatic fashion as Aleksandar Mitrovic took his tally for the season to 40 with a brace in a comfortable 3-0 win over Preston. The Cottagers could have secured their spot on Good Friday but a 2-1 defeat at Derby was the first time they had suffered successive defeats this season. However, they […]