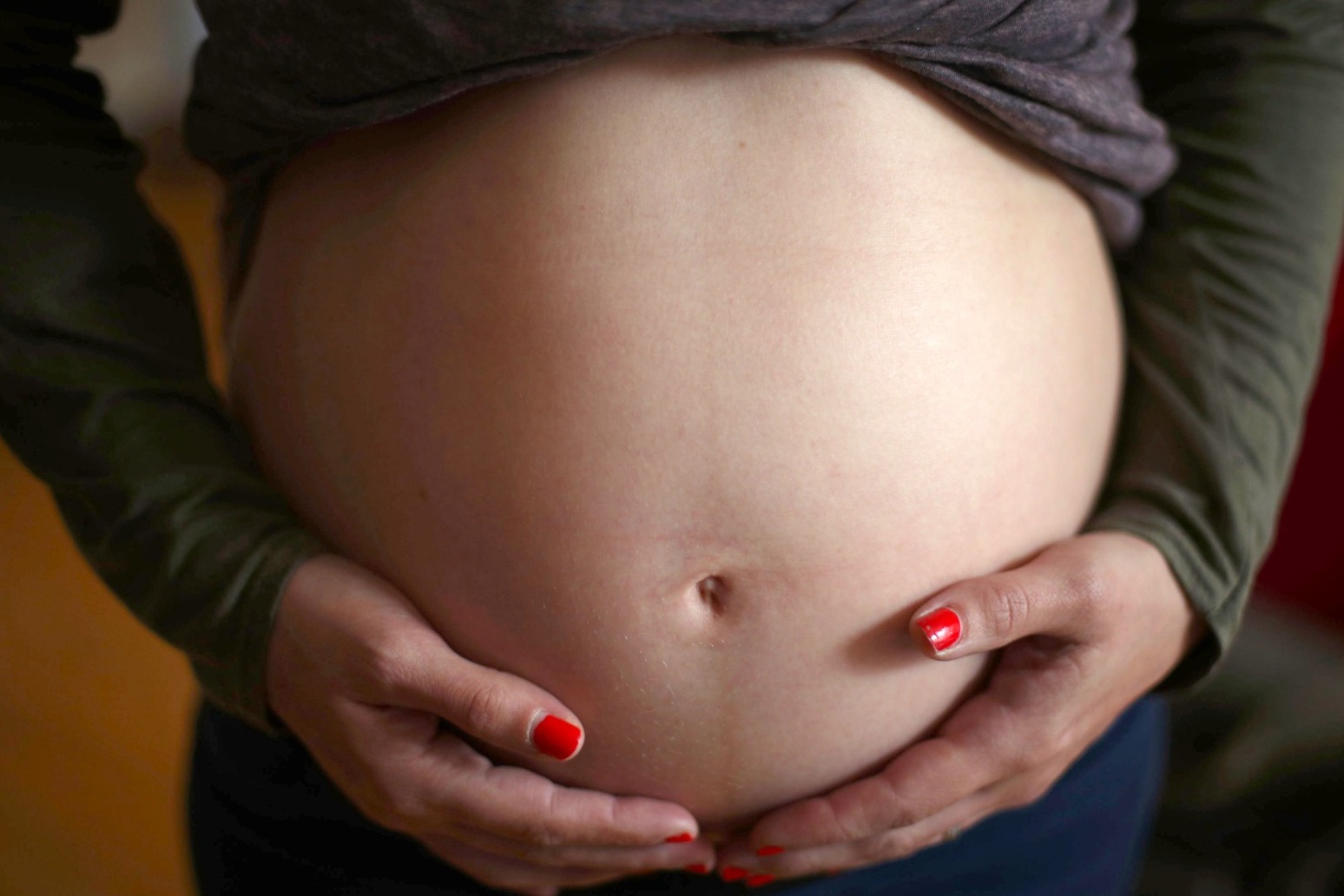 A quick blood test that can rule out a potentially fatal disease in pregnant women will be rolled out across the NHS in England.

It is hoped the same-day result will reassure thousands of pregnant women every year, and avoid the need for hospital stays.

The testing – known as placental growth factor (PLGF) testing – is the first of its kind in the world to rule out pre-eclampsia and is already being used in three quarters of maternity units in England.

Pre-eclampsia, which usually occurs later in pregnancy, can be life-threatening for both pregnant women and their babies.

Early symptoms include high blood pressure and a certain protein in the mother’s urine.

Currently 65,000 expectant mothers a year are admitted to hospital for up to three days to be monitored for the condition, NHS England said.

The testing will be available across all of England within the next two years, the organisation added. 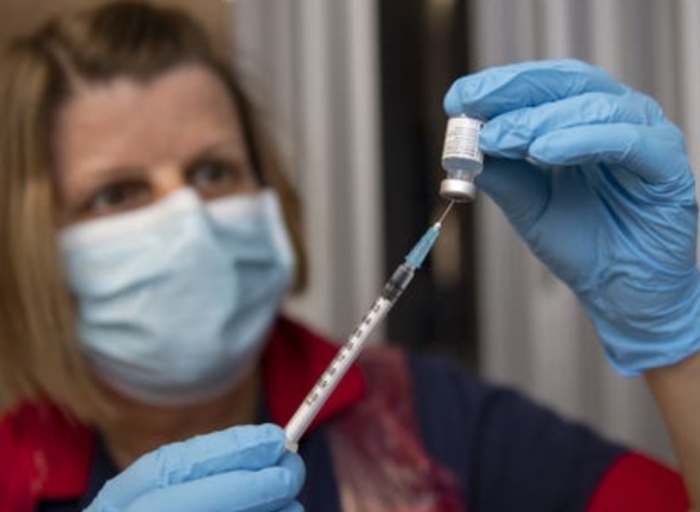 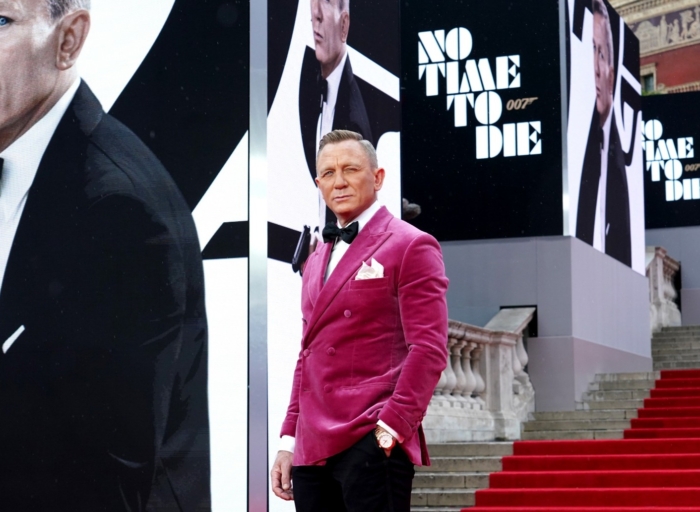 No Time To Die continues strong start at the box office