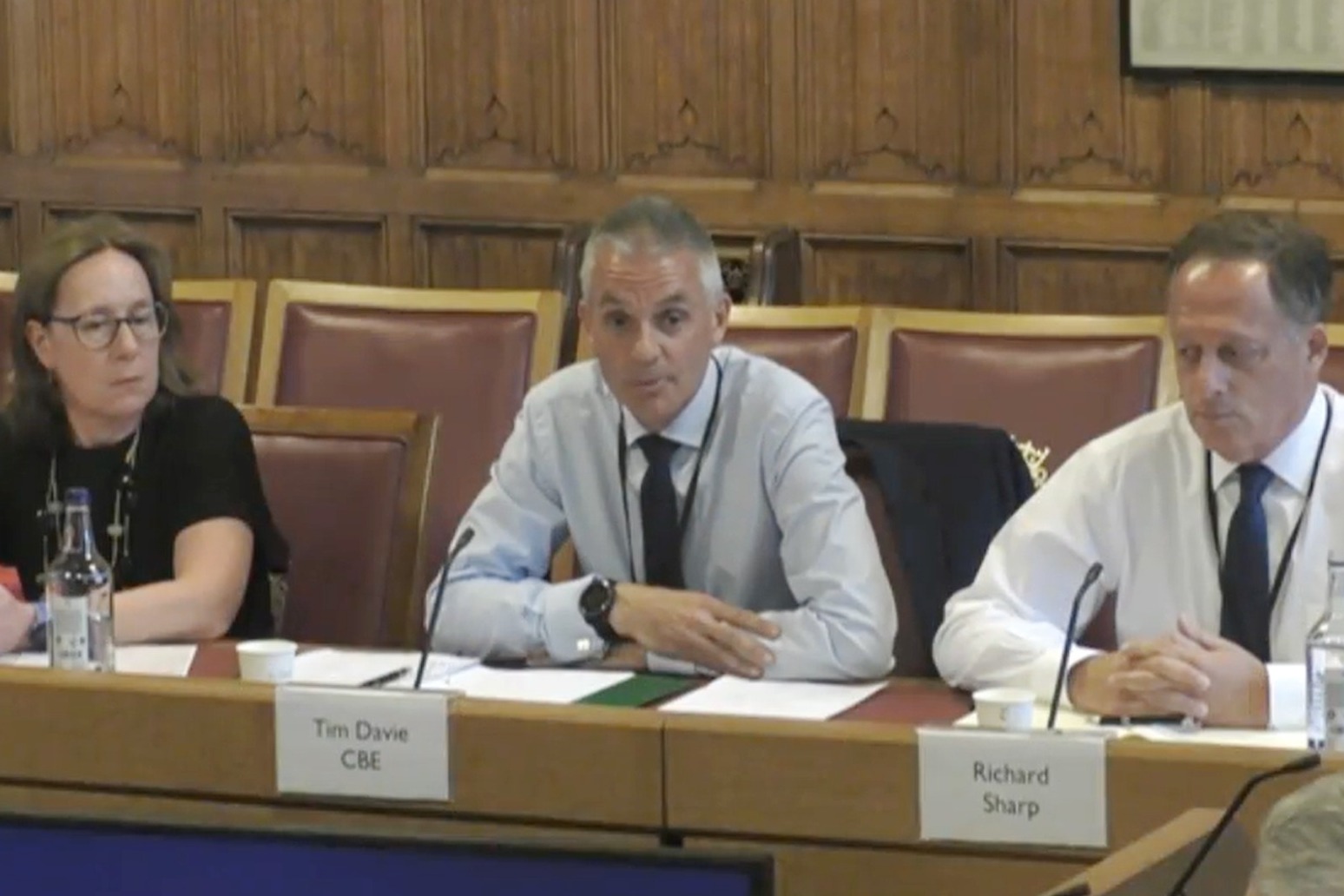 The forthcoming consultation into the future funding of the BBC should ensure the licence fee-paying public is “heard and seen” and outline a “clear set of principles” for the broadcaster, its director-general has said.

Tim Davie told the Lords Communications and Digital Committee that the BBC would be putting proposals forward in the coming weeks that set out the “principles and consultation” it thinks should be central to the discussion.

Culture Secretary Nadine Dorries said last week that a review of the BBC’s funding model is expected to begin before the Commons summer recess.

It comes after the minister announced earlier this year that the corporation’s licence fee will be frozen for the next two years, confirming she wants to find a new funding model before the current deal expires in 2027.

Appearing before the Lords committee as part of its inquiry into the future funding of the BBC, Mr Davie was asked on what set of principles any potential future model should be based.

He said: “One is principles … We believe we need a clear set of principles. The second is consultation because the people who should decide what happens to the BBC are obviously going to be elected officials, but we need to make sure the licence fee payer and the public are heard and seen.

“So, we’re going to put proposals forward in the coming weeks – in terms of principles and consultation.

“Because I just think you need to know, ‘What are the things that we need to look at when we’re looking at various options?’ We’re tuning those now.”

He added: “This is an incredibly important sector. Does this drive growth? One of the things I find sometimes lacking in the debate is a proper analysis of the economic, societal benefits of what we’ve constructed in this country. It’s so valuable.”

Mr Davie pointed towards the role BBC journalists play in countries with less press freedom, such as Russia and China.

He added: “Is it fair for licence free payers? Is it a fair system? And no system is perfect. But is it as fair as we can get it? Does it offer great value? Is it a good deal?

“So we’ve got a few other things to think about. That wasn’t a finished list. We’re going to have a think about this.”

Questioned about the viability of switching to a hybrid system in which some BBC services were behind a paywall, Mr Davie warned that “any transition needs to be incredibly well planned”.

He added: “The unintended consequences here could be very high should we get it wrong. As I say, I think the stakes are incredibly high in terms of making those right choices. And I say that whatever model evolves, you are going to have to have a very significant transition.”

Mr Davie was joined by the BBC’s chairman, Richard Sharp, who outlined the BBC board’s role in the forthcoming discussions.

He said: “The BBC has a duty to lead this but what the BBC has to do is be humble enough and recognise the decision is for Parliament because Parliament as a whole represents the people.

“We are going to be sophisticated enough to conduct an objective evaluation which will be collaborative and involve significative consultation.” 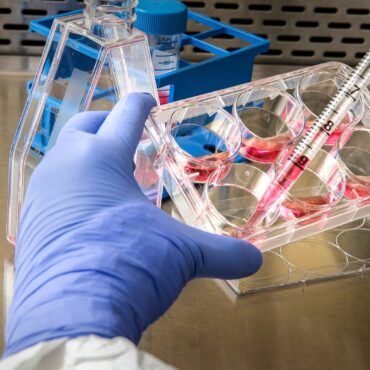 Number of monkeypox cases in England rises to 56

The number of confirmed cases of monkeypox in England has more than doubled to 56. The figure, released by the UK Health Security Agency (UKHSA) on Monday, increased from the previously confirmed 20 cases. Scotland confirmed its first case on Monday, and Northern Ireland’s Public Health Agency said there are currently no confirmed cases of the virus in their region. Health officials said that while the current outbreak is “significant […]