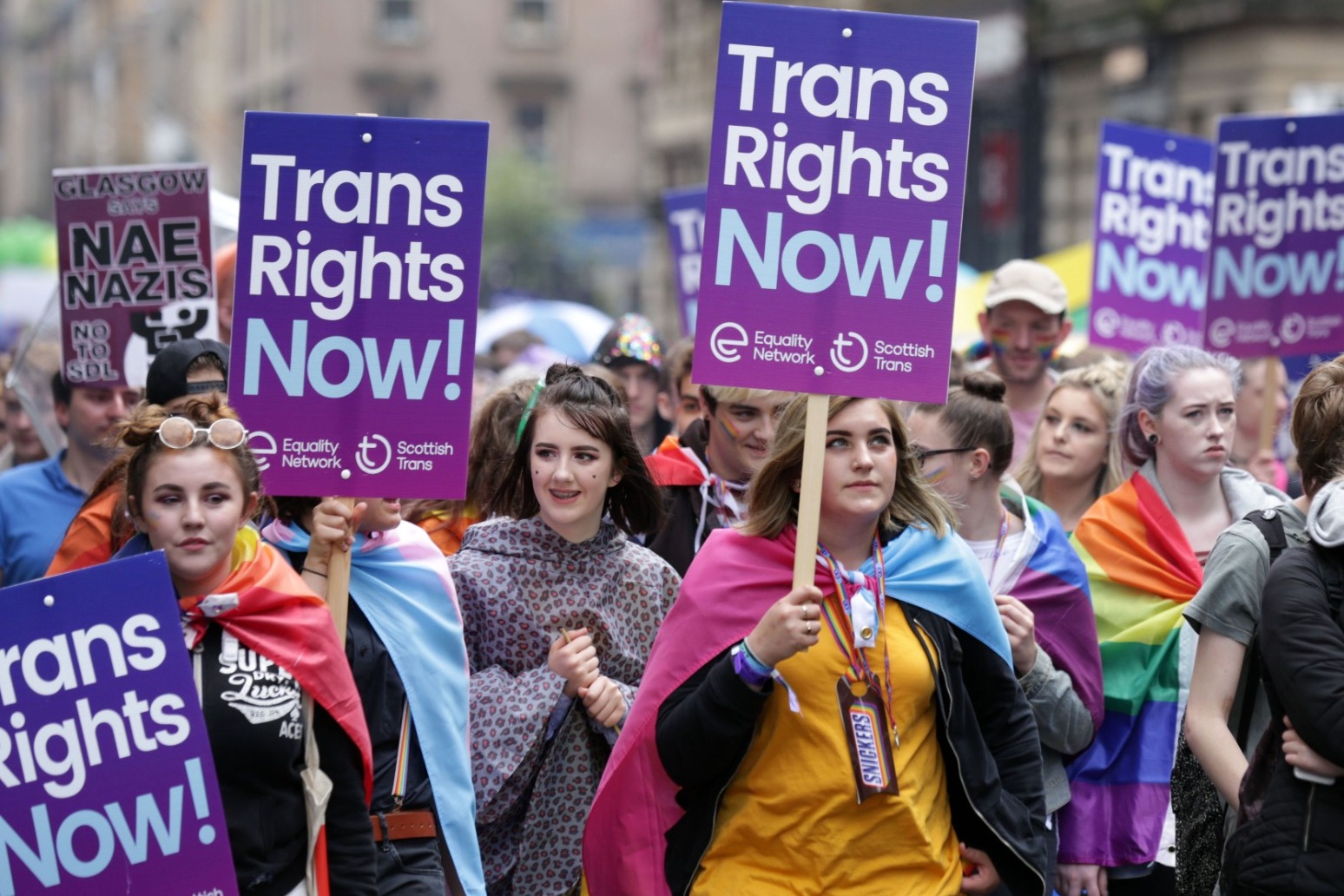 The UK’s LGBT+ business champion has resigned “with a heavy heart” over the Government’s “profoundly shocking” position on banning conversion therapy for transgender people.

Iain Anderson said trust and belief in the Government’s commitment to LGBT+ rights has been damaged, after a series of U-turns on plans to introduce legislation to ban conversion therapy.

He is the latest in a series of high-profile individuals and groups to hit out at the Government, with at least 100 organisations pulling out of its forthcoming landmark LGBT conference.

More than 80 LGBT+ groups and more than 20 HIV groups have said they will not take part in the Safe To Be Me conference, scheduled for June, unless Boris Johnson reverts to his promise for a trans-inclusive ban on conversion therapy.

Last week it was initially announced that ministers were scrapping plans to ban the practice, sparking a furious backlash.

A Government spokesman confirmed that they were looking instead at ways of preventing it through existing law and “other non-legislative measures”.

However, within hours the PM was said to have “changed his mind” and a senior Government source was quoted as saying legislation would be introduced.

The Government now says it is committed to a legislative ban, but that separate work is required to “consider the issue of transgender conversion therapy further”.

When announcing the initial consultation into the conversion therapy ban, the Government had said the protections would cover people in terms of their sexual orientation and gender identity.

Mr Anderson said it had been the honour of his life to serve as the UK’s first LGBT+ business champion, but felt he had “no choice” but to resign.

In a letter to Mr Johnson shared on Twitter he wrote: “As a young gay man I lived through fear and oppression under the backdrop of Section 28.

“I could never have dreamt then that a government – any government – would appoint an LGBT+ champion later in my lifetime.

“Only hours later to see this plan retracted but briefing take place that trans people would be excluded from the legislation and therefore not have the same immediate protections from this practice was deeply damaging to my work.”

Mr Anderson added that it was “profoundly shocking” that the Government had backtracked on protection for transgender people during the same week that the first trans MP felt able to share his journey.

Posting on Twitter on Monday, the 37-year-old rallied against ministers’ plans to limit a ban on conversion therapy for gay people.

He said it was “wrong to exclude protections for a whole group of people from a practice described as ‘abhorrent’”.

The backbencher argued that it would be a “broken promise” to allow conversion therapy to be banned, but for it not to apply to trans people.

A government spokeswoman said: “We thank Iain for his contributions as LGBT Business Champion.

“The Government has a proud record on LGBT rights and we remain committed to building upon that work with sensitivity and care.” 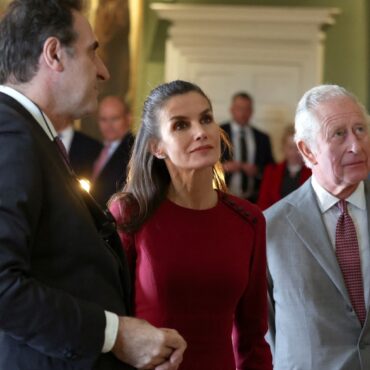 The Prince of Wales and the Queen of Spain joined together in their shared love of art to open a new gallery which forms part of a remarkable regeneration programme. Charles and Queen Letizia, 49, visited Auckland Castle, in Bishop Auckland, County Durham, one of Europe’s best-preserved bishop’s palaces, which is at the centre of an ambitious project funded by a city philanthropist. Founded by Jonathan Ruffer and his wife […]