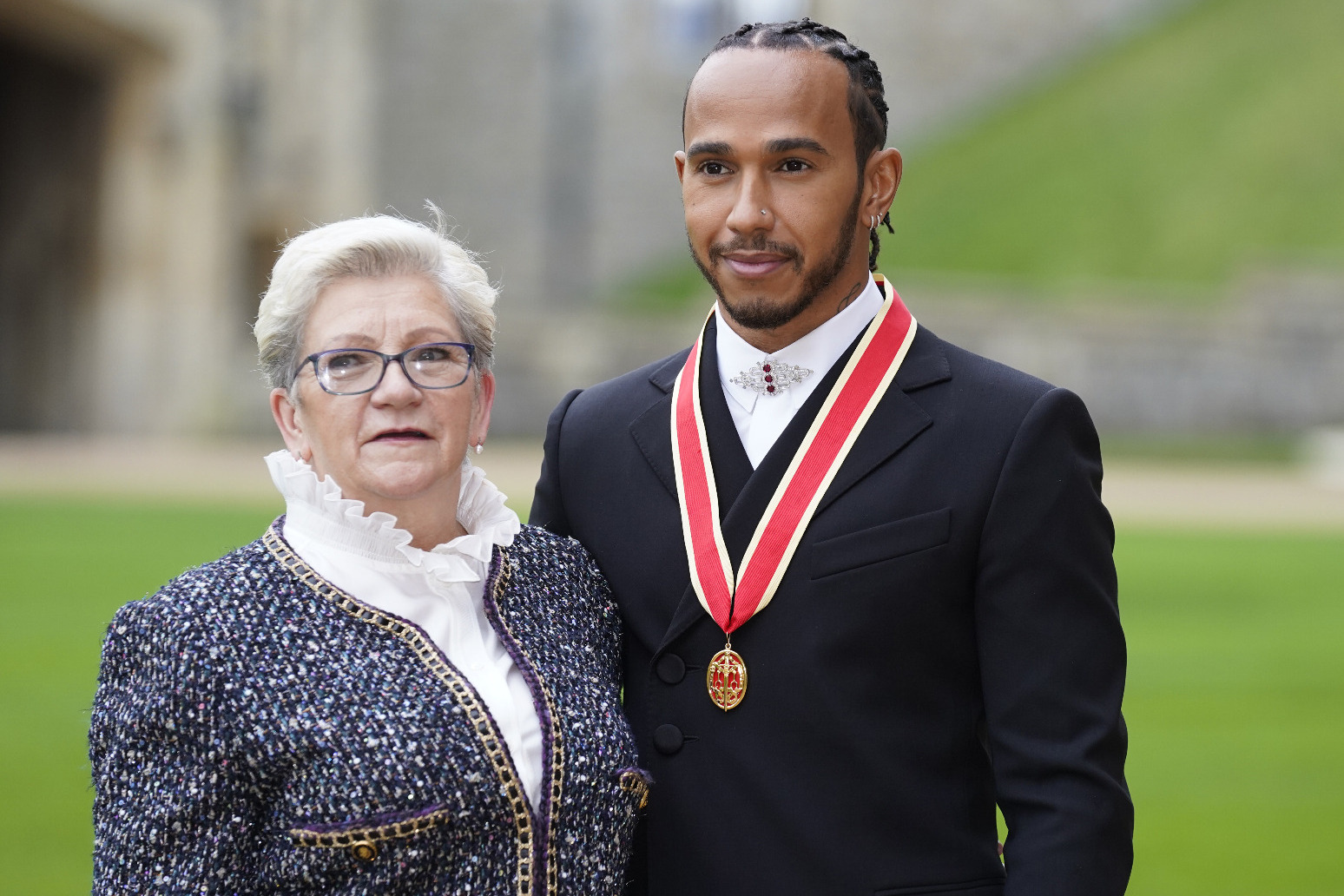 He is to add Larbalestier as a third middle name, along with Carl and Davidson

Lewis Hamilton has revealed he is in the process of adding his mother’s surname, Larbalestier, as an additional middle name.

It is understood it will be included as a third middle name, along with Carl and Davidson, rather than become a double-barrelled surname for the seven-time world champion.

Hamilton’s father Anthony and his mother Carmen separated when Lewis was two.

Hamilton invited his mother to watch him receive his knighthood from Prince Charles at Windsor Castle in December.

Speaking ahead of the new Formula One season which starts in Bahrain on Sunday, Hamilton, 37, said: “I am really proud of my family’s name. My mum’s name is Larbalestier and I am just about to put that in my name.

“I don’t really fully understand the whole idea that when people get married the woman loses her name and I really want my mum’s name to continue on with the Hamilton name.”

Asked when he anticipated the change would take place, Hamilton replied: “Hopefully soon. We are working on it.”

Hamilton is gearing up for his 16th season on the grid and bidding to avenge last year’s contentious championship defeat to Red Bull rival Max Verstappen.

But following last week’s final test, Hamilton said he feared Mercedes were behind Red Bull and Ferrari in the pecking order and that his car would not be quick enough to fight for victories.

“Bahrain is going to be tough,” added Hamilton, who was speaking at Dubai Expo 2020 on Monday.

“I am really hoping that when I get on the call this evening – with my team at Brackley and Brixworth – they have found some tricks and ways to extract more from this car.

“There were a lot of cars that looked fast in testing. Alfa Romeo looked fast, Valtteri (Bottas) looked quick, and obviously the Red Bull looked ridiculously fast – but we are the best team.” 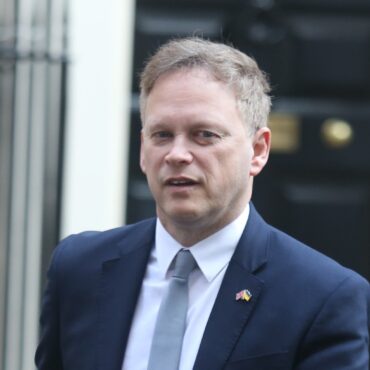 All remaining coronavirus travel measures including passenger locator forms will end on Friday in a move to make foreign holidays easier even as coronavirus cases rise in the UK. Transport Secretary Grant Shapps said on Monday that the changes, which also include the requirement for unvaccinated people to be tested for Covid-19 before entering the UK, will “mean greater freedom in time for Easter”. After a meeting with senior ministers, […]