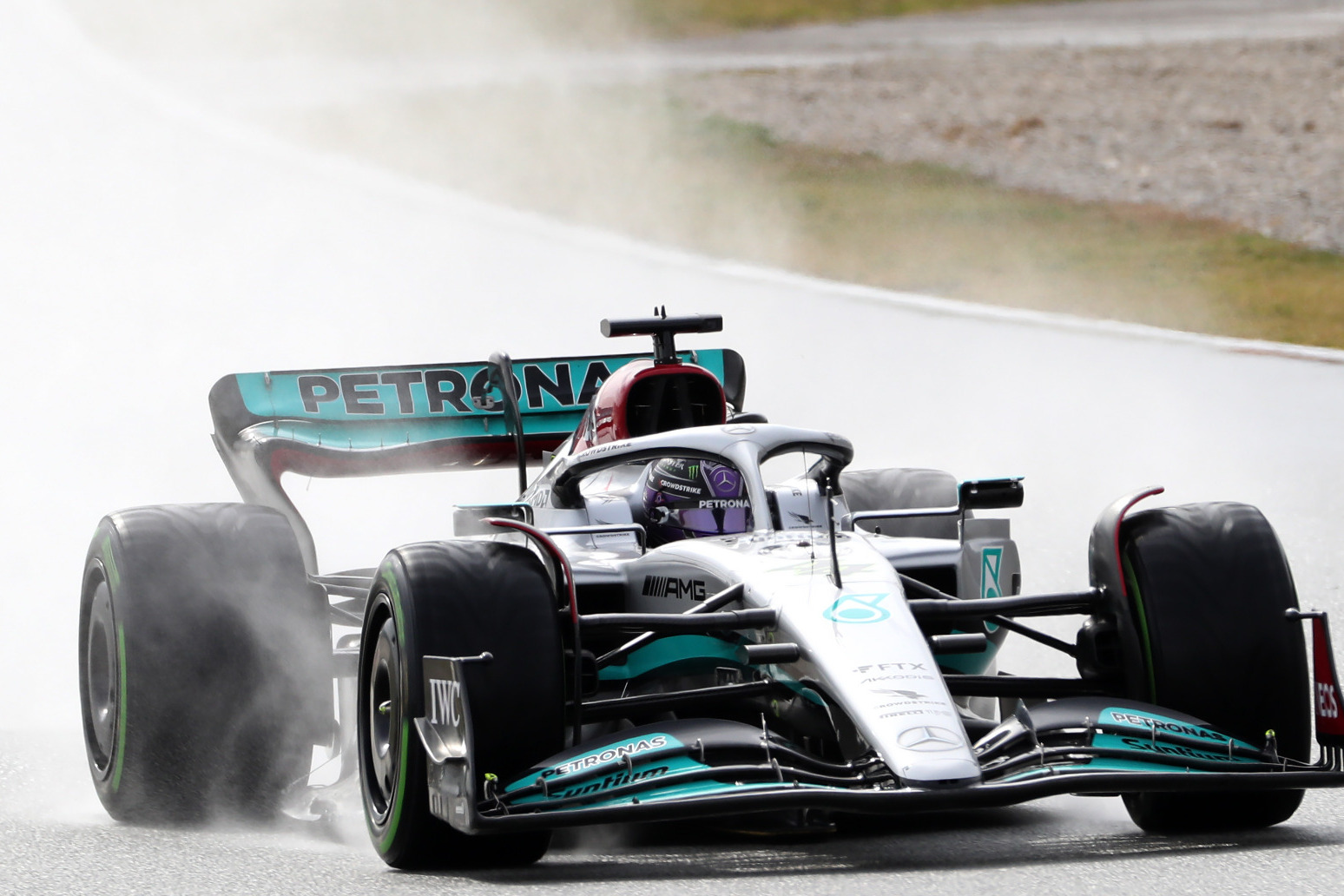 Lewis Hamilton is braced for more misery in Melbourne after his Mercedes team ruled out any major upgrades for this weekend’s Australian Grand Prix.

Hamilton has already been cast 29 points adrift in the championship race after he finished only 10th at the second round in Saudi Arabia a fortnight ago.

Mercedes have dominated the sport since 2014 – carrying Hamilton to six titles and winning an unprecedented eight constructors’ championships in succession.

But Hamilton and new British team-mate George Russell have all but written off their aspirations unless Mercedes can radically improve their underperforming car.

Mercedes’ season has been derailed by ‘porpoising’ – the phenomenon seen this year when the car violently bounces on its suspension at high speed.

The problem caught Mercedes completely off guard, and Russell said it is the source of 99 per cent of the team’s problems.

It had been suggested that the Silver Arrows would bring a new rear wing and a revised floor to Melbourne for Formula One’s first race Down Under in two years.

It is understood that no big updates are planned for Sunday’s race at Albert Park.

It has been a trying start to the new season for the cream of the British crop, with Lando Norris also struggling at McLaren.

In February, Norris signed a new four-year deal with McLaren, which is understood to earn him in the region of £20million-a-year.

However, Norris said: “I see a lot of stories that say I have made the wrong decision, but that is not the case.

“I am happy. I have all the faith in the world that we can still achieve good things in the next few years and if I had to make that decision again, I would still do what I did.

“There were chances to go to other teams. But is it the best thing to be somewhere different for one or two years and then it might be worse? Or is it better to be here and play the long game?

“I have more confidence in the long game and I want to do it with McLaren anyway.

“It is easy for people to question from the outside. You cannot please everyone and not everyone has the facts and knowledge that I do. You just have to live with it.” 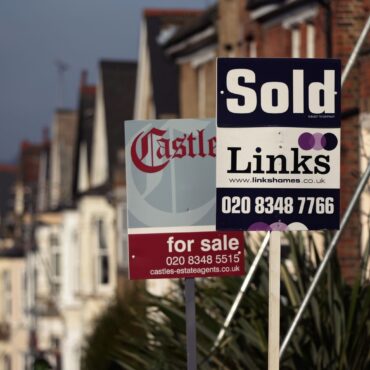 The average UK house price hit a new record high of £282,753 in March after increasing by nearly the equivalent of average earnings over the past year. House prices have risen by 18.2%, or £43,577 on average, since the first UK lockdowns around two years ago, according to an index from Halifax. Property values increased by 1.4% month on month, or £3,860 on average in cash terms, and were 11.0% […]