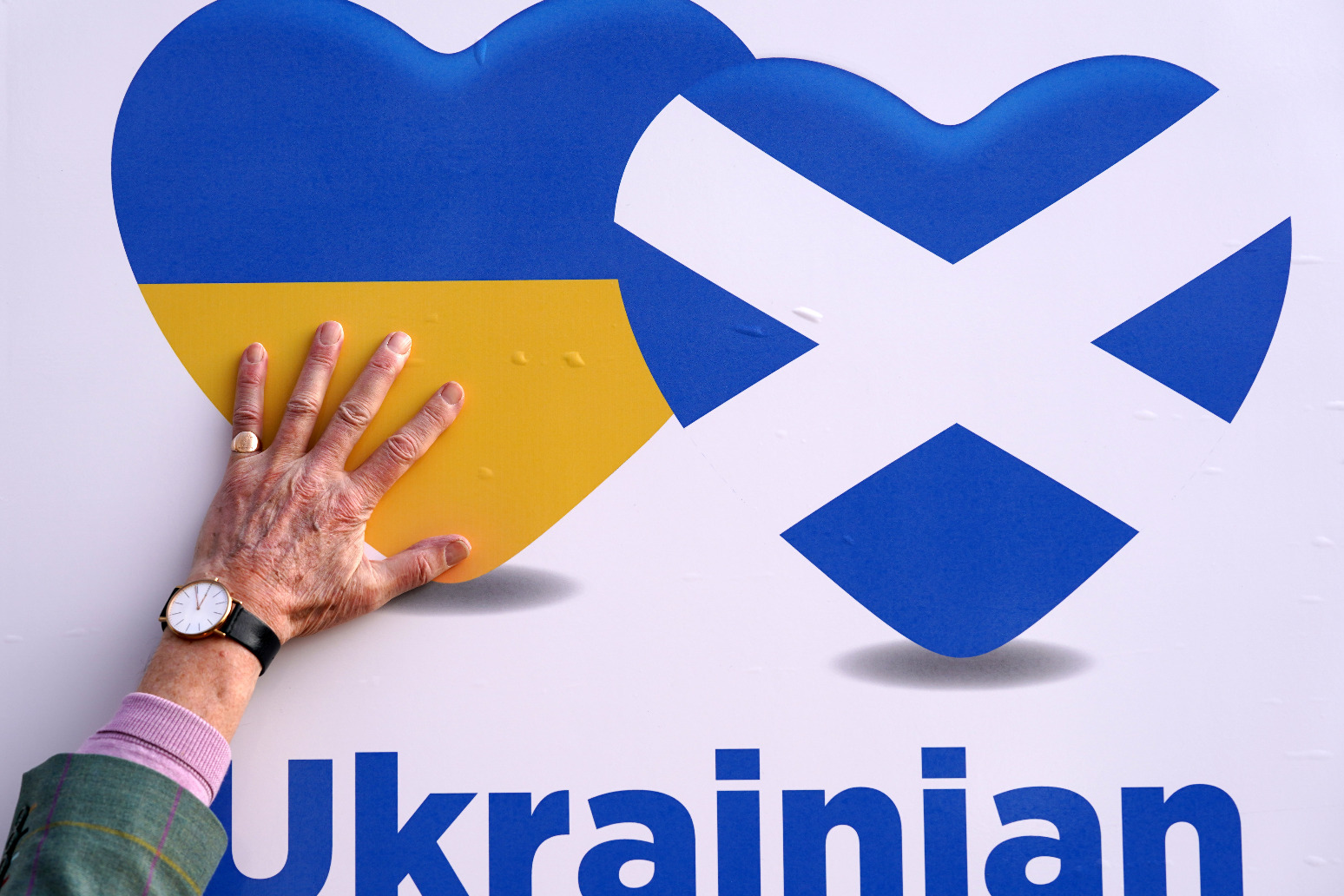 Opir has been working in partnership with the charity, Massive Outpouring of Love

Letters of love and support from children in Scotland have been placed in boxes of donated aid which will be heading to help those caught up in the conflict in Ukraine.

Dumfries-based organisation, Opir, working in partnership with the charity, Massive Outpouring of Love (Mool), has gathered six lorry loads of items including clothes, bedding, medicine, stationery and nappies needed by those who have had to flee their homes following the Russian invasion.

Local children and volunteers have also written cards, letters and drawn pictures which have been hidden in jacket pockets, hats and mittens and placed into the boxes of aid to give a message of love to whoever finds them.

They include messages such as “Dear Ukrainians, I hope that you are ok”, “we’re praying for you” and “stand with Ukraine”, with some of the writing also translated into Ukrainian.

Six lorry loads aid will leave the depot in Dumfries on Tuesday, with four destined for Poland while two will travel on to Lviv in Ukraine with items that have been specially requested by organisations there.

Opir has also raised more than £25,000 which will be used to buy food and generators in Poland which will then be sent on to Ukraine.

Julie Joseph, of Opir, was involved in organising a convoy to send aid to Kosovo during the conflict more than 20 years ago and used her experience to help two decades on.

She has been overwhelmed by people’s generosity and desire to help.

Mrs Joseph, from Lockerbie, told the PA news agency: “It’s overwhelming, at times we’ve had 20 volunteers coming in to pack and sort and we’ve hardly been able to keep on top of the donations that have been coming in so it has been overwhelming and massively humbling.

“But I’m not surprised. I know the generosity of the Scots, I know that generosity, it has been hugely humbling.

“I’m hugely grateful that people have got behind us and helped make it happen.”

A lorry load of items for mothers, babies and premature babies will leave from a collection point in Southampton and will join the convoy in Germany and travel on to Poland.

Contacts at hospitals there will then arrange for items such as those needed for the premature babies to be sent on to Lviv.

More information about the group can be found at: https://www.facebook.com/OpirandMOOL/ 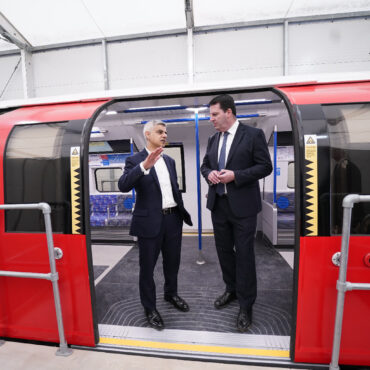