Leonardo DiCaprio and Jennifer Lawrence warn a president played Meryl Streep that the world is ending in the first trailer for Don’t Look Up.

First look footage of the film shows DiCaprio having a panic attack in the bathroom before the meeting in the Oval Office, only to discover that the president and her son and chief of staff, played by Jonah Hill, are not interested.

Streep tells them: “Do you know how many ‘the world is ending’ meetings we have had over the last two years”

The movie shows the two astronomers embark on a giant media tour as they try to get people to care about what they are trying to say, with just six months until the comet makes impact.

The teaser trailer also gives a brief glimpse of Ariana Grande and Timothee Chalamet in the film, as well as Cate Blanchett and Tyler Perry as the hosts of The Daily Rip, an upbeat morning show.

The film marks DiCaprio’s first screen appearance since Quentin Tarantino’s Once Upon A Time…In Hollywood in 2019, while Lawrence has not starred in a film since X-Men film Dark Phoenix, also in 2019.

Don’t Look Up will be released in cinemas in December and on Netflix on December 24. 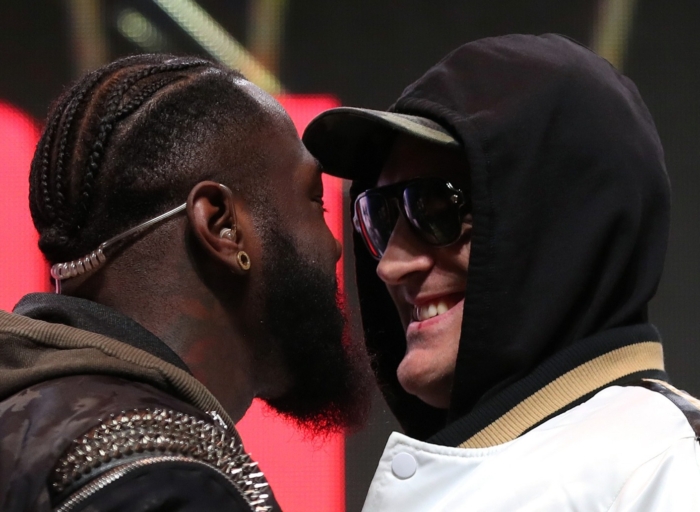 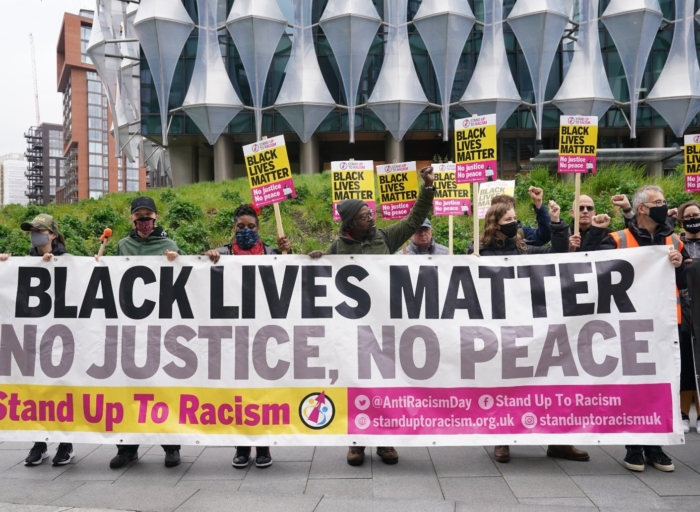