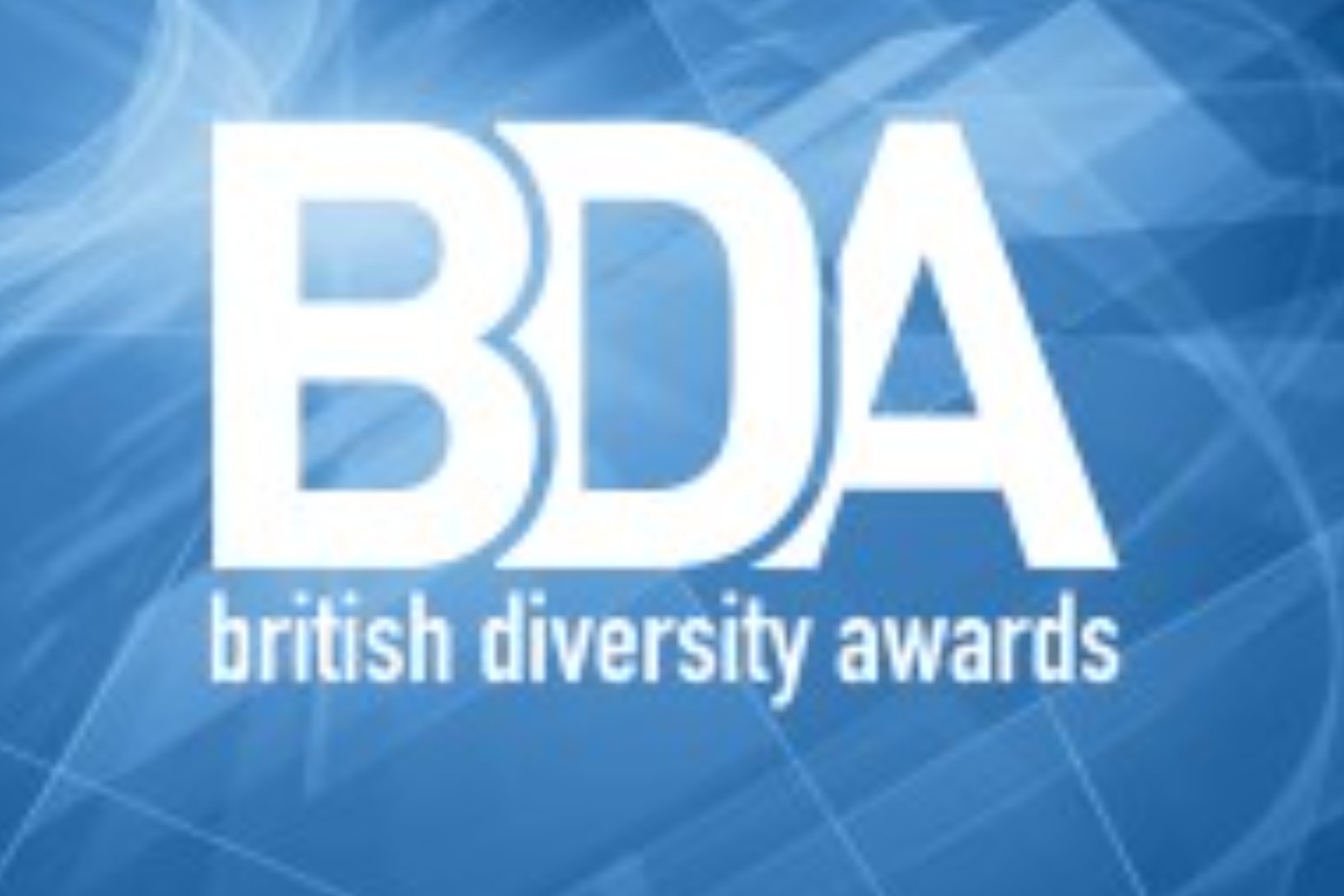 The ceremony at the Grand Connaught Rooms in London was hosted by broadcaster and former Loose Woman panellist June Sarpong.

Chart-topping singer Pinnock was recognised for her BBC Three documentary Race, Pop And Power, which detailed her experiences as a black woman in the music industry.

The pop star, 30, was presented with the Media Champion In The Public Eye award for her campaigning work against racism.

The Flying Without Wings star, who achieved 14 number one singles with Westlife, said it was an “incredible honour” and “the most meaningful award I have collected in my career”.

“I mean, I’ve won awards for my music and awards with Westlife, but this is something very special.

“I am proud and I hope it goes some way towards highlighting the issues still faced by LGBT+ families who want to start families of their own.

“There is still a lot to do and our work will not stop until we have achieved full equality.”

British Diversity Awards founder Linda Riley said the gongs “shine a light” on people who “help to make the world a better place” across all strands of diversity.

Erica Bourne of Burberry, which sponsored the event, said: “The ceremony has been a true celebration of inspiring individuals, highlighting the incredible contributions from both winners and nominees to creating an inclusive world.

“Their stories showcase the power of coming together, overcoming adversity and standing up for real change.” 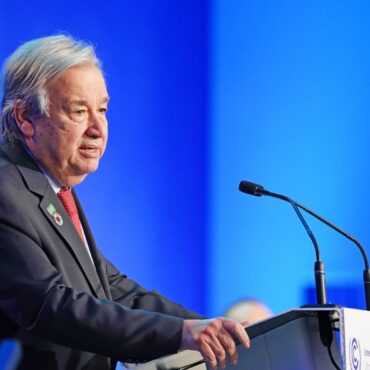 The UN Security Council will meet on Friday at Russia’s request to discuss what Moscow claims are “the military biological activities of the US on the territory of Ukraine”. The allegations have been vehemently denied by the Biden administration. “This is exactly the kind of false flag effort we have warned Russia might initiate to justify a biological or chemical weapons attack,” Olivia Dalton, spokesperson for the US Mission to […]