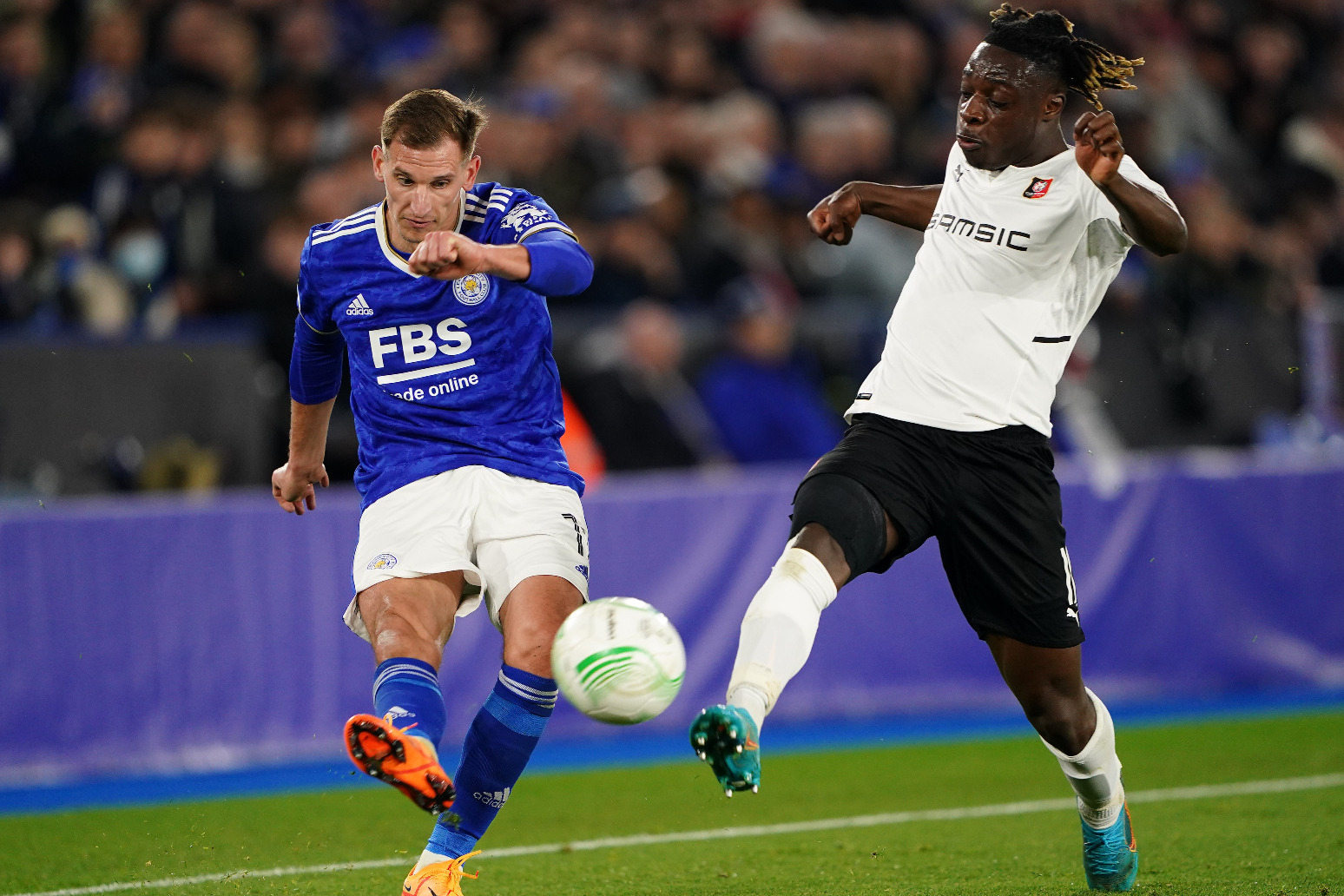 Leicester have the upper hand against Rennes after the first leg of their Europa Conference League last-16 tie as goals from Marc Albrighton and Kelechi Iheanacho secured a 2-0 win at the King Power Stadium.

Albrighton put the Foxes in front in emphatic style on the half-hour mark, cracking the ball home from Harvey Barnes’ tee-up.

Substitute Iheanacho then added a fine stoppage-time finish to secure Brendan Rodgers’ side a two-goal lead to take into next Thursday’s second leg in France.

Rennes had notable chances but were unable to make the most of them, while Kasper Schmeichel made a good save to keep out a Martin Terrier shot with over 15 minutes to go to.

Leicester struggled to find rhythm in the early stages as Rennes made the better start, with Gaetan Laborde hitting a third-minute shot narrowly wide.

Benjamin Bourigeaud subsequently failed to take a decent opportunity in the 20th minute, sending the ball across the face of the hosts’ goal.

Leicester then won a free-kick just in a dangerous position that Youri Tielemans fired into the wall, and as Rodgers’ men looked to apply further pressure, Wilfred Ndidi headed a corner wide.

Four minutes later, they had the lead after Barnes burst down the left, got around a man, cut the ball back and Albrighton lashed it into the roof of the net from the edge of the box.

Rennes had a chance to level just before the interval but Jonas Martin could not keep his shot down.

And eight minutes into the second half there were penalty appeals from the visitors that proved in vain when Nayef Aguerd’s shot struck Caglar Soyuncu, with referee Orel Grinfeeld unmoved and VAR not in use.

Kiernan Dewsbury-Hall brought a save out of Alfred Gomis at the other end, before sending a further shot off-target.

And the midfielder then saw a strike blocked after Leicester broke forward on the counter-attack in the 68th minute.

Schmeichel was called into action in the 74th, doing well as he stuck out a boot to keep out Terrier’s shot, and Rennes substitute Flavien Tait sent an effort wide of the Dane’s post five minutes later.

The Ligue 1 outfit were unable to muster much further, and Iheanacho then doubled Leicester’s advantage in time added on with a curling finish into the corner. 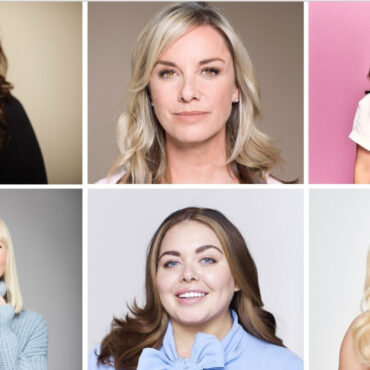