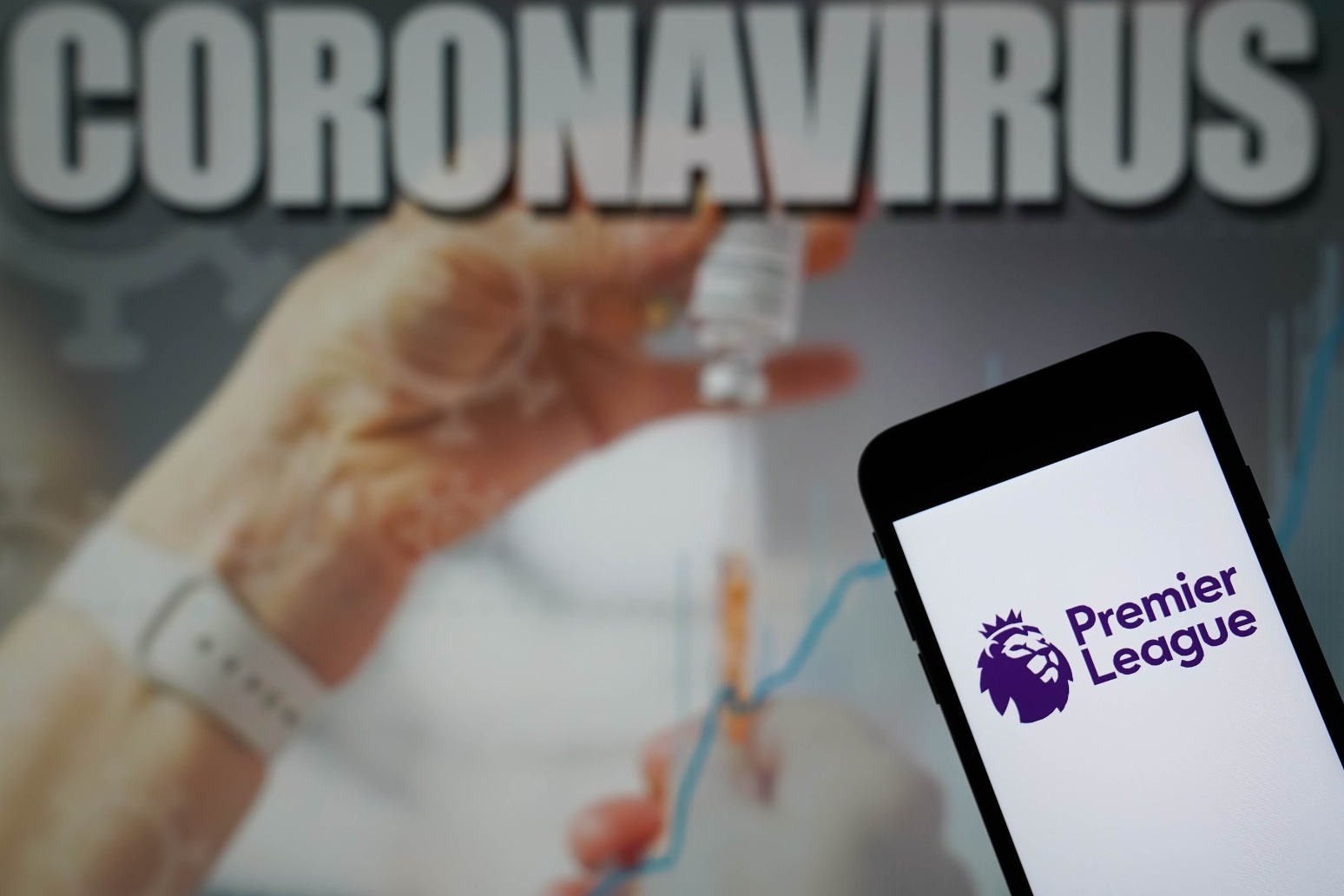 Coronavirus has accounted for two Premier League games on Boxing Day as the football schedule continues to be affected by the pandemic.

Just four of the scheduled 10 games were possible in the top flight last weekend as cases rise, with Liverpool’s clash with Leeds and Watford’s trip to Wolves now washed off the Boxing Day schedule.

With a meeting of Premier League managers and players to discuss coronavirus issues planned for Thursday, the league met earlier in the day and approved the requests from Leeds and Watford to postpone the games.

In a statement, the Premier League said: “The League aims to provide as much clarity as possible but unfortunately postponements sometimes have to be made at short notice, as safety is the priority.

“The League will endeavour to keep supporters updated if games become at risk on a matchday.

“The board concluded that Leeds United will not be able to fulfil their fixture this weekend due to the number of players with Covid-19, injuries and illness.

“The club’s training ground has also been closed after consultation with the UK Health Security Agency and the Premier League.”

The statement continued: “Watford FC continue to have an insufficient number of players to field a team after their game against Crystal Palace FC last Saturday was postponed following a Covid-19 outbreak.

“Due to players coming out of isolation, it is fully expected Watford will be available for their fixture on Tuesday 28 December against West Ham United.”

The PA news agency understands Leeds’ game with Aston Villa on December 28 is likely to be under review.

Postponements are not limited to the Premier League, with Preston’s game with Sheffield United in the Championship the latest in a growing line of EFL games to fall. 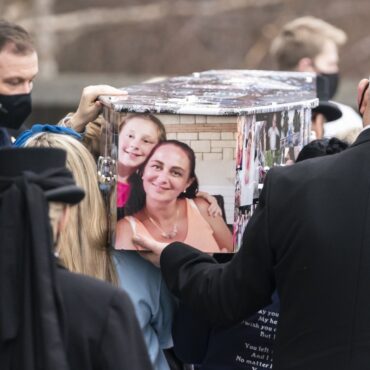 Hundreds of mourners have paid their respects to a 12-year-old girl who was stabbed following a Christmas lights switch-on. Ava White died last month after she was assaulted in Liverpool city centre. Photographs of the schoolgirl covered her coffin, which was brought to her funeral service at Liverpool Metropolitan Cathedral in a white horse-drawn carriage on Thursday morning. Applause broke out from the congregation as the pall-bearers carried the into […]