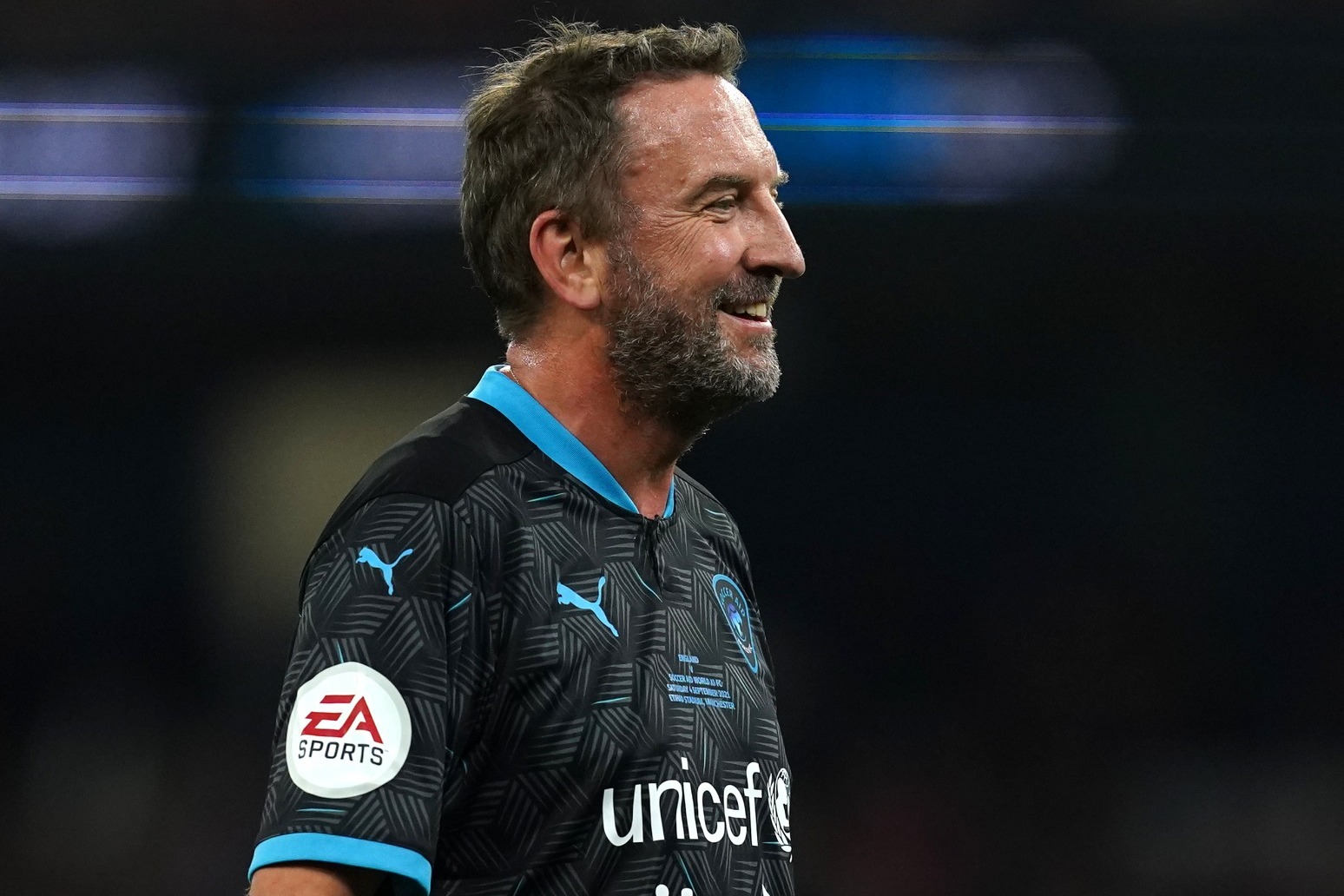 Comedian Lee Mack has revealed he is taking part in this year’s Soccer Aid after reminding himself that he has scored more goals in the event than ex-England footballer Wayne Rooney.

Mack, 53, is returning to Soccer Aid as part of the world XI team, having previously played in the charity football match on several occasions.

Speaking ahead of the star-studded match, Mack said he was looking forward to returning after he remembered that, despite being England’s all-time record goal scorer, Rooney, 36, did not score in last year’s Soccer Aid but he did.

Mack told the PA news agency: “There was the temptation to say the last kick I ever did in Soccer Aid was a goal, so leave it at that.

“And I thought how can I give up that, I’ll have to do that again, that’s brilliant.”

Rooney, who scored 253 goals for Manchester United making him the team’s top goal scorer of all time, first featured on the Soccer Aid line-up in 2020 as manager of the England team.

He also participated in the charity event in 2021, taking to the pitch as a player for the first time.

Having scored a goal for the first time in the final minutes of last year’s match at the Etihad Stadium in Manchester, Mack joked: “I have deliberately missed the penalty for comedic effect for three consecutive years.

“Now that is commitment, not many people tell a joke that lasts three years. I’m happy to commit.

“Miss, miss, miss, then score, that was the plan. And I thought, well I’ll miss for the first three years and then the punchline is that I score.

“I wrote that joke four years ago and I had to act it out and it worked a treat.”

The match between England and Soccer Aid world XI will feature a variety of famous faces including debuts from Alex Brooker, Lucien Laviscount and Arsene Wenger.

The Not Going Out writer also shared how he has been preparing for the match, which will take place at the London Stadium on June 12.

“One of the things I love about Soccer Aid is it makes me get fit.

“So every year I’m pulled up to it, I get on the treadmill and do my running and every year my knees get worse and so I’ve just started back again,” he said.

However, compared to his previous attempts to get in shape for the match – as seen in last year’s documentary Lee Mack’s Road To Soccer Aid – Mack joked about taking a more relaxed approach this year.

He said: “I’m on a strict regime now of no Wine Gums for breakfast, and only two desserts rather than three and I’ll run anything up to 4 to 5 metres a day.

Since its creation in 2006, Soccer Aid has raised more than £60 million for Unicef, which helps to provide aid to children worldwide.

Soccer Aid 2022 will take place at The London Stadium on June 12.

The match will also air live on ITV and STV. 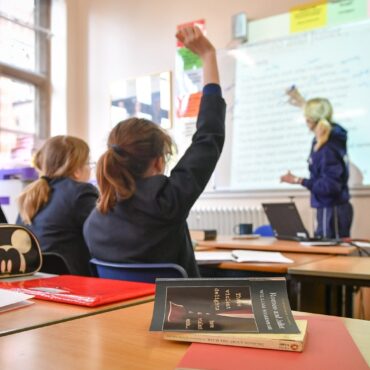 Teachers’ leaders have questioned “badly flawed” Government evidence over its aims for all schools to join multi-academy trusts by 2030. In the Schools White Paper, published on Monday, Education Secretary Nadhim Zahawi set out plans for all schools to either have become academies by 2030, or be in the process of joining an MAT by this date. But the NEU teachers’ union has criticised the evidence for the proposals as […]