Leaseholders in smaller buildings to be spared cladding costs 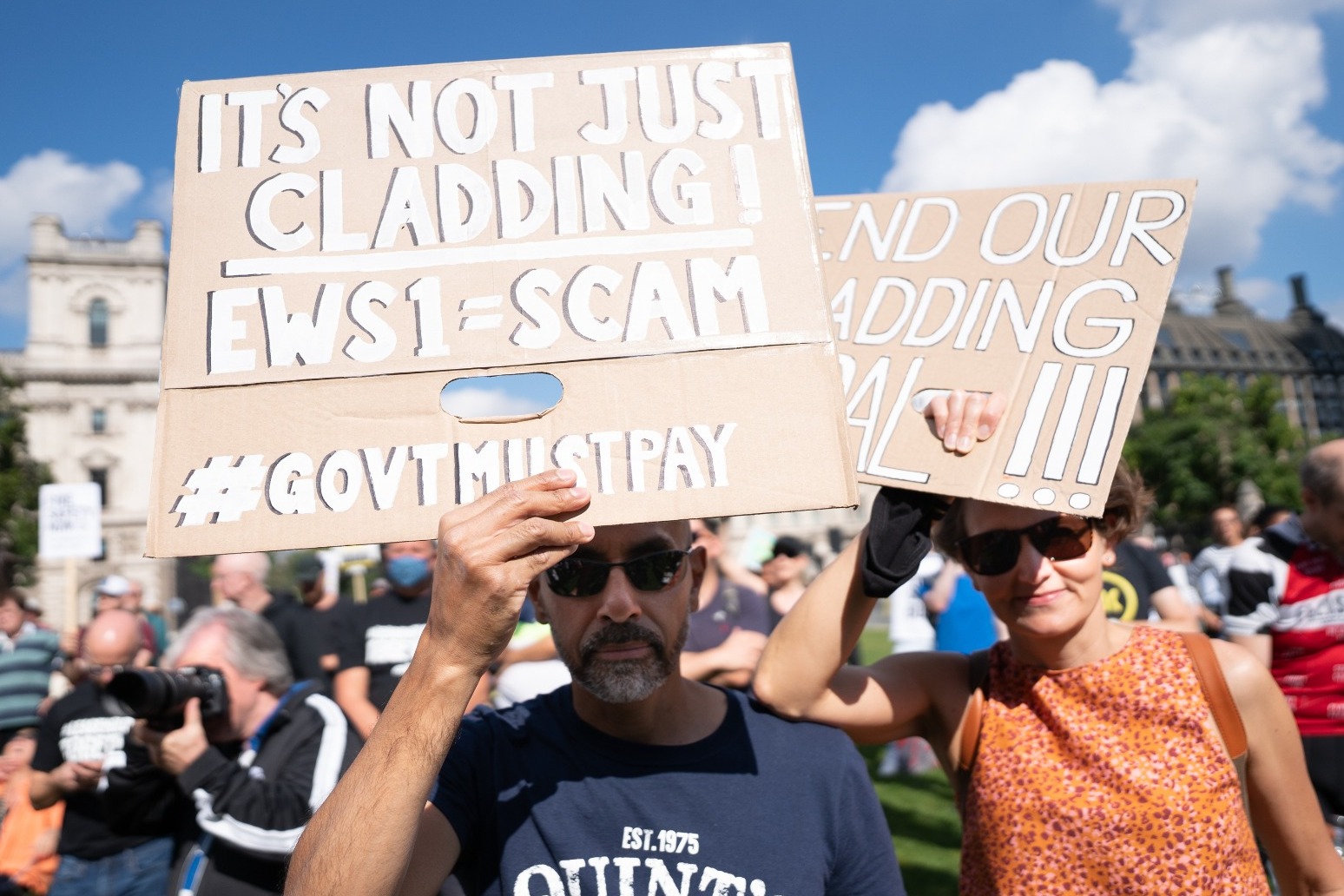 New Government plans could see billions of pounds of funding

Thousands of flat owners will be spared the cost of removing dangerous cladding from buildings taller than 11 metres, Government plans suggest.

In an apparent climbdown, Housing Secretary Michael Gove seems set to instead heap pressure on developers to cover the expense of cladding changes estimated to cost up to £4 billion.

A Treasury letter reported by BBC Newsnight suggests he will threaten tax or legislation to pressure them to cover the costs facing leaseholders, with no more money coming from the Government.

Currently, only leaseholders in buildings taller than 18 metres can access grants to replace unsafe cladding under measures introduced in England after the Grenfell Tower fire killed 72 people in 2017.

The letter from Chief Secretary to the Treasury Simon Clarke to Mr Gove from Wednesday said loans for smaller buildings would be replaced by a “limited grant scheme”.

“You may use a high-level ‘threat’ of tax or legal solutions in discussions with developers as a means to obtaining voluntary contributions from them,” it read.

“I am pleased to see that you acknowledge the principle that the taxpayer should not be on the hook for further costs of remediation. To reiterate, my approval of this new package for 11-18m buildings is therefore conditional on no further Exchequer funding.”

A spokesman for the End Our Cladding Scandal campaign said the “devil is in the detail”, with the letter saying the measures do not “extend to non-cladding” costs.

“It’s a welcome step in the right direction but there’s still a long road to travel,” he said.

“It’s not definite still if we are getting to the destination we want to get to but we are cautiously optimistic.”

The Daily Telegraph reported that an announcement on the measures is expected on Monday.

A Ministry of Housing, Communities and Local Government spokesman did not dispute the contents of the leaked letter, but added: “We will not comment on speculation.” 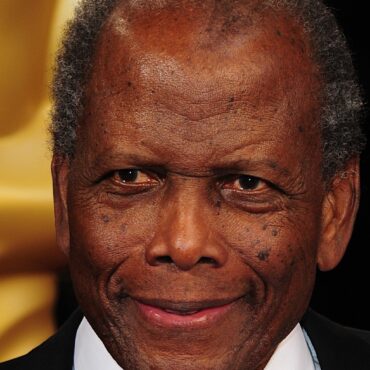 The actor's died aged 94 Acclaimed director Quincy Jones has led tributes to Sidney Poitier from US artists of colour who have thanked him for his pioneering work for diversity within the industry. Celebrities including Halle Berry, Lenny Kravitz, Mariah Carey and Viola Davis were among those who shared memories of the “iconic trailblazer”. The Bahamian-American actor, the first Black man to win the Oscar for best actor, has died […]