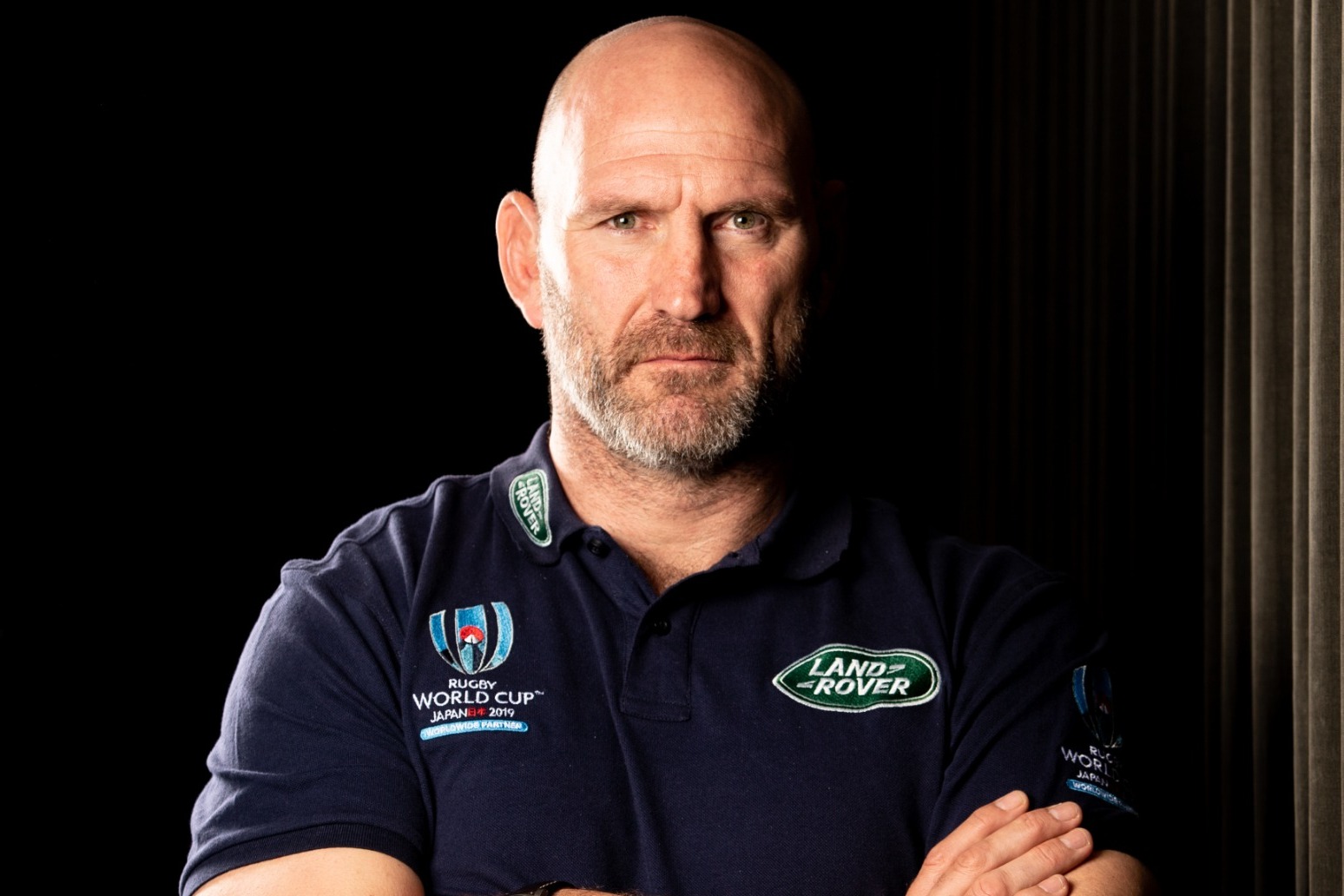 Former England rugby star Lawrence Dallaglio has given his backing to a new campaign to showcase how sport and physical activity can help to create a fairer society.

The Sport for Development Coalition, made up of more than 200 charities and other organisations across the UK, will launch its ‘Open Goal’ campaign on Wednesday.

The campaign will showcase the work that the Coalition’s members do to improve physical and mental well-being, help reduce crime and anti-social behaviour and build stronger and more cohesive communities, and make the case for existing funds committed to tackle crime and improve job prospects and health inequalities to be ringfenced for proven sport-based projects.

Dallaglio’s RugbyWorks charity is a member and works with some of the country’s most vulnerable young people, who are in Alternative Provision after being excluded from mainstream schooling.

“It further disenfranchises some of the most vulnerable people in the UK. And it costs us all a huge amount of money.”

He believes ringfencing funding committed for jobs, health and tackling crime towards sport-based interventions is an opportunity which must be seized.

“We are talking terrible statistics and the Coalition is using the power of sport to turn those around into positive and productive statistics and outcomes. The cost to society (of doing nothing) is obvious.

“I could tell you how much it costs to put someone in prison for a year – it’s a lot of money. So therefore if you’re able to use sport in a way to really improve people’s chances of having a productive and positive outcome, then that has to be a good thing to do.

“We’re not asking for new money. It’s investing in programmes which exist already to give a greater return on that investment.”

He added: “The Sport for Development Coalition are trying to do some amazing things for young people. Make no mistake, the last three years have been very tough for everyone.

“The inequality gap that existed three years ago, imagine what the last three years has done to that?

“If you were struggling three years ago, and you came from that background, imagine how much you’re struggling now – COVID-19, Brexit, the cost of living crisis looming.

“It’s about raising people’s self-esteem. Rugby has some values, but they’re not unique to rugby, they’re a feature to a lot of sports. They teach people about respect, for yourself and your team-mates. It’s about discipline, teamwork – ultimately we’re not on this planet on our own.”

Through Open Goal, the Coalition will release a series of policy reports over the coming months which aim to support and inform Government on how sport can help to tackle key health and societal inequalities – for example, the ‘Moving for Mental Health’ report was released in conjunction with Mind in January 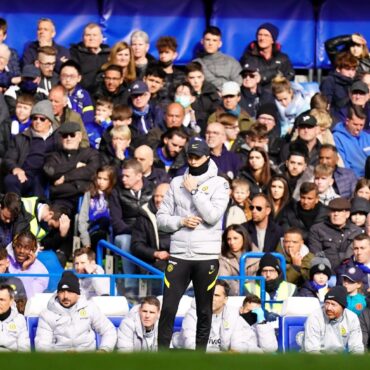 Vitaly Janelt’s quickfire double put Brentford on the brink of Premier League safety after their 4-1 rout of a Chelsea side beset by unrelenting takeover talk. Christian Eriksen also netted in a win that puts Thomas Frank’s Brentford on the verge of cementing their top-flight status following a hugely-impressive debut Premier League campaign. Toni Rudiger hammered home a long-range strike to stun Stamford Bridge and hand Chelsea a 1-0 lead […]