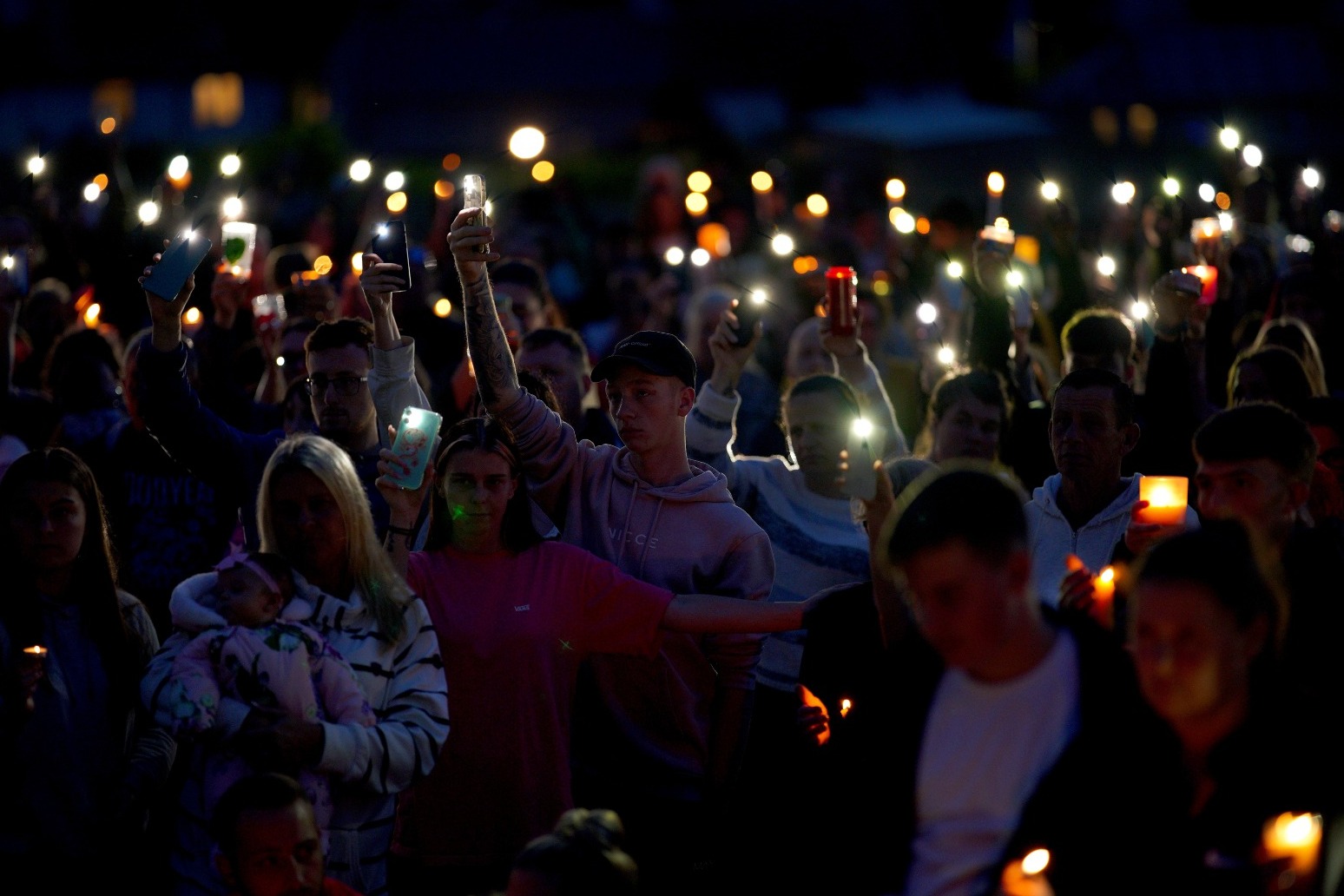 A large crowd has gathered to play their respects.

A large crowd has gathered at a vigil following the fatal shootings in Plymouth.

People can be seen laying down flowers and holding candles in North Down Crescent Park in Keyham to remember those who were killed by gunman Jake Davison.

Dozens of tributes have already been placed on the grass, with more people continuing to arrive.

Plymouth City Council said a minute’s silence will be held for the victims at 11am on Monday.

This is one of a series of tributes that will be made, the council said.

In a statement, it said books of condolence are available for the public to sign at several locations, including two churches and Ford Primary School in Cambridge Road.

A civic service led by the Bishop of Plymouth will be held at the Minster Church of St Andrew on Wednesday.

Floral tributes are being laid at the junction of Wolseley Road and Henderson Place, outside the Lidl supermarket, the council said. 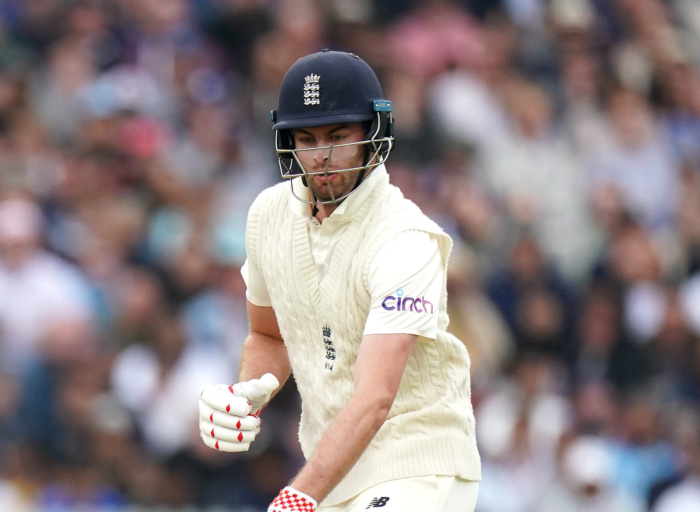 Dom Sibley pulls out of England Lions trip to Australia 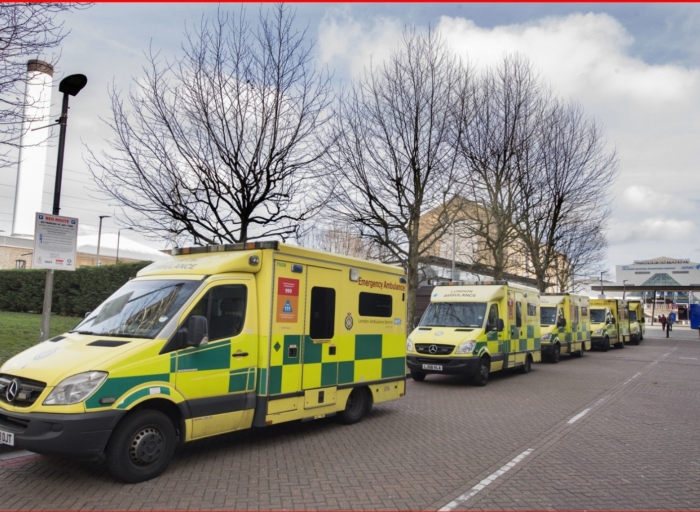