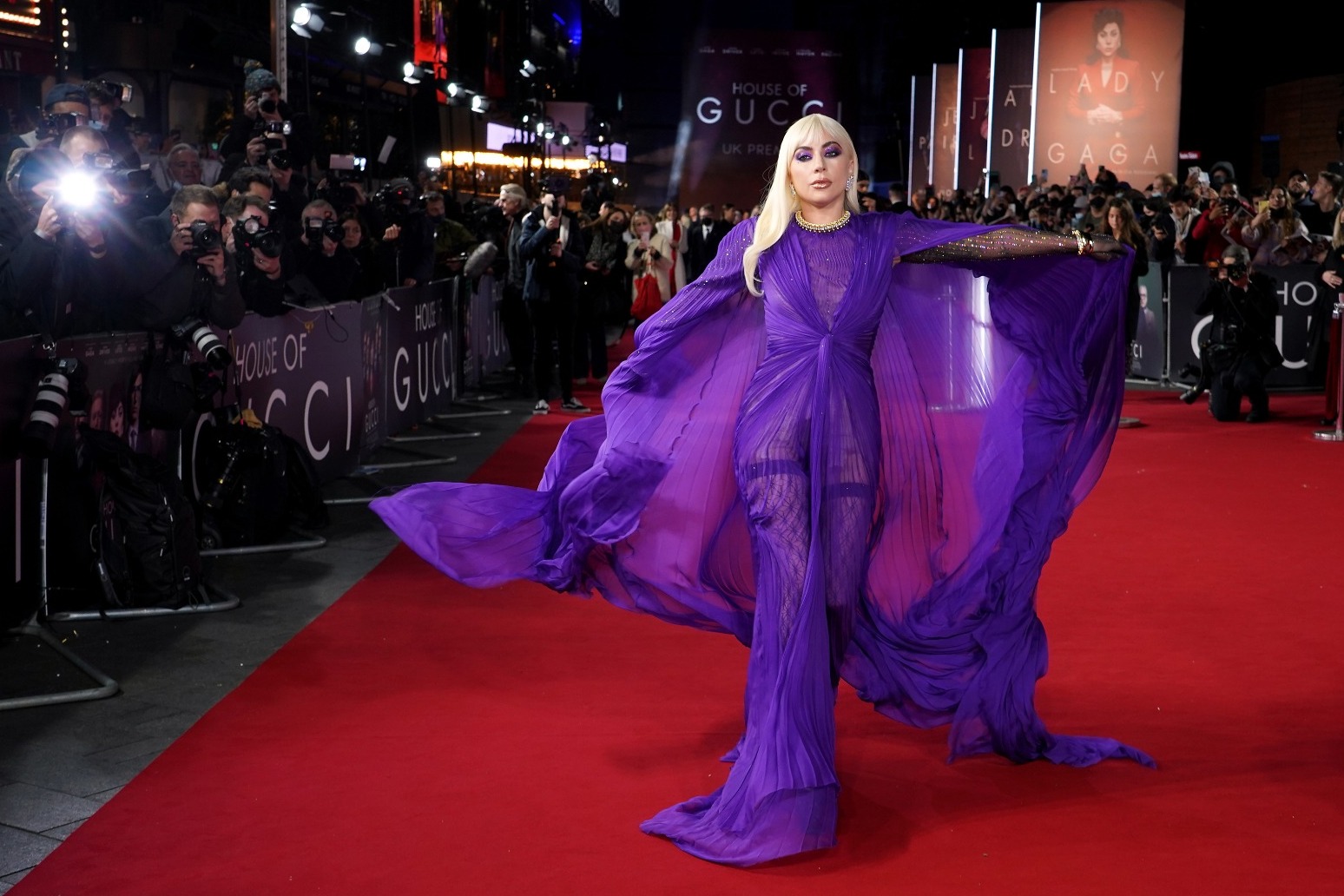 Activists, allies and public figures can be nominated

Lady Gaga, Dua Lipa and British Vogue editor-in-chief Edward Enninful are among the stars who have been shortlisted for the British LGBT Awards.

The annual awards shine a light on leading activists, allies and celebrity figures who have worked to advance the rights of LGBT people during the last year.

The prize was previously won by the Duke of Cambridge in 2017.

Gaga, who has been recently celebrated for her performance as Patrizia Reggiani in Ridley Scott’s House Of Gucci – including receiving a Bafta nod for the role – is nominated for celebrity of the year.

She will be joined in the category by The Crown actress Emma Corrin and Pose stars Billy Porter, Indya Moore and MJ Rodriguez.

Rodriguez made history earlier this year after becoming the first transgender actress to win an award at the Golden Globes, for best actress in a TV Drama – also for her role in Pose.

The multi-award winning One Kiss singer is expected to attend the ceremony in person.

Enninful is nominated this year for a special recognition award and journalist of the year, and has been nominated previously.

He has often used his platform to promote LGBT inclusion, including during a Pride keynote speech he spoke of the importance of diversity and intersectionality within the British LGBT community.

The editor, who has also been outspoken about the experiences of young gay models and the work that needs to be done in the fashion industry to improve its support of the LGBT community,

The programme tells the story of Mercury’s life and how – after his death from Aids – Queen staged one of the biggest concerts in history to challenge the prejudices around HIV.

Other moments shortlisted in the category include the coming out of top-flight footballer Josh Cavallo, the first same-sex male partnership on Strictly Come Dancing and Victoria Scone’s appearance on Ru Paul’s Drag Race UK – becoming the first assigned female at birth queen to star on the show.

Tom Daley, Colin Jackson and Laurel Hubbard, the first ever transgender athlete to compete at the Olympic Games are nominated for Sports Personality of the Year alongside Lioness stars Beth Mead and Demi Stokes.

Brands including Royal Navy, LEGO, Liverpool FC – Red Together and Network Rail also feature among the nominees, while Stonewall, AKT and Gendered Intelligence are some of the charities in the running.

Sarah Garrett, the British LGBT Awards founder, said: “These awards shine a light on those who have stood shoulder-to-shoulder with the LGBT+ community, during what has been another very challenging 12 months for the community.

“Edward Enninful’s work to champion and support the LGBT+ community has not gone unnoticed but all of our nominees are incredibly deserving.

“The shortlist, which includes an exciting mix of famous LGBT+ faces, allies and organisations have all demonstrated a commitment to advancing LGBT+ rights.”

The British LGBT Award ceremony is due to take place in London on June 24. 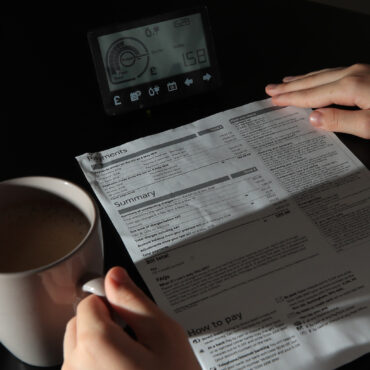 It comes ahead of the rise of the energy price cap and soaring inflation A Scottish Parliament committee has launched an inquiry to understand the challenges faced by those in debt as worries about the increased cost of living continue. The Social Justice and Social Security Committee has launched a call for views from organisations supporting the hard-up. In November, attendees at a focus group told the MSPs those who […]