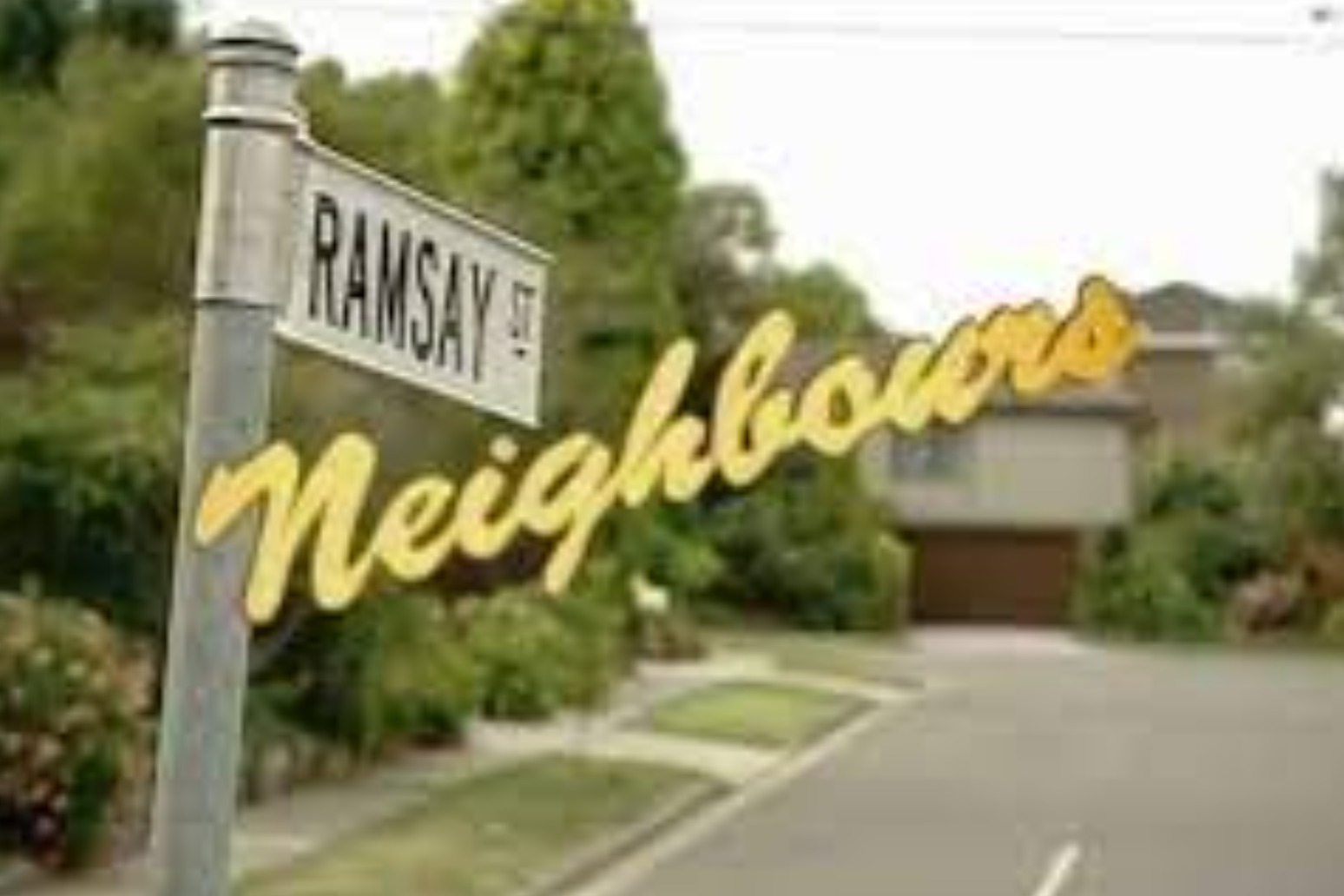 Kylie Minogue has said she will be “forever grateful” for her time on Neighbours, after it was confirmed that the long-running Australian soap would stop production in June.

It was announced that the daytime drama, which has been shown on UK television for more than 30 years, will end after it lost its key UK broadcaster partner and failed to find alternative funding.

The popular show helped launch the careers of many stars, including Minogue’s when she joined in 1986 to play the role of Charlene Robinson.

She paid tribute to the soap on Twitter, writing: “I’ll be forever grateful for the experience & the friends I made on @neighbours.

“We had no idea how big the show would become and how passionately viewers would take it to heart.

The drama about the residents of Ramsay Street also helped actors such as Jason Donovan and Margot Robbie find fame.

The future of the show had been in doubt after Channel 5 last month confirmed it would stop airing the show.

And on Thursday the show’s Twitter account said: “We are so sorry to say that after nearly 37 years and almost 9,000 episodes broadcast we have to confirm that Neighbours will cease production in June.

“Following the loss of our key broadcast partner in the UK and despite an extensive search for alternative funding, we simply have no option but to rest the show.

“To our amazing, loyal fans, we know this is a huge disappointment, as it is to all of us on the team. We thank you for all your messages and support and promise to end the show on an incredible high. From here on, we are celebrating Neighbours.”

Channel 5 said dropping the soap will allow funding to be diverted to original UK dramas.

The longest running drama series on Australian television, Neighbours initially launched on the country’s Seven network in 1985, but the channel axed it before Ten picked it up the following year and it became an international hit.

In Australia it has been shown on digital channel 10 Peach since 2011 and has been reliant on the UK broadcaster for funding.

Neighbours was shown on BBC One until 2008, when it moved to Channel 5.

It has featured a number of British guest stars in recent years, including Amanda Holden, Sophie Ellis-Bextor, Ryan Thomas and Janet Street-Porter. 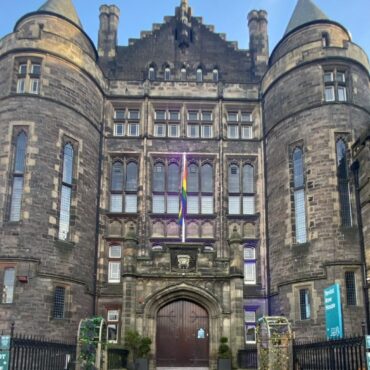 The University of Edinburgh has shares worth more than £1 million in a bank sanctioned after Russia’s invasion of Ukraine, it has been revealed. As of January this year, records show the university has £1,109,251 in Sberbank stock, held via fund manager Baillie Gifford, which is based in the Scottish capital. The lender, Russia’s largest bank, has already caused tension at Holyrood in the last week as the Scottish Parliamentary […]