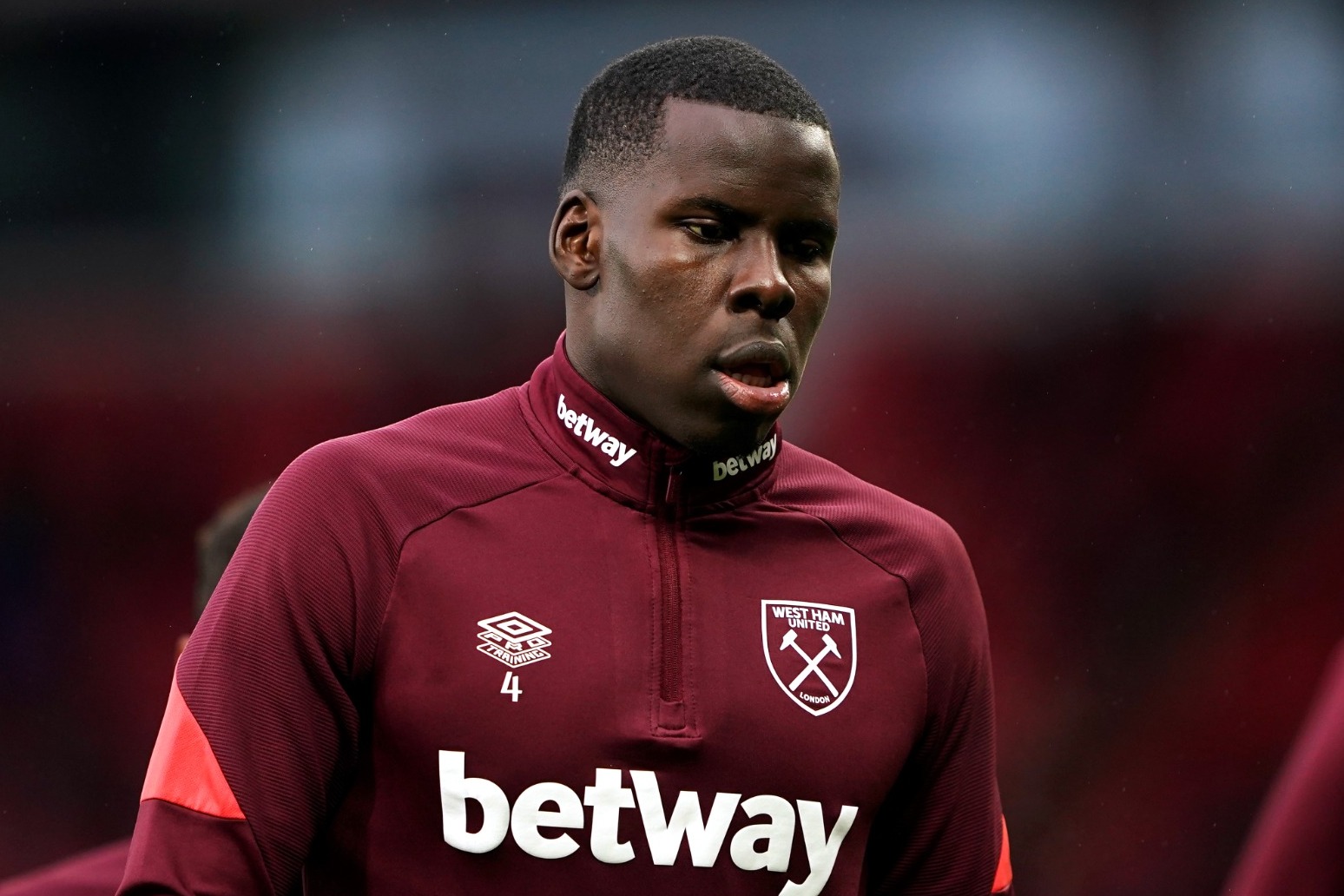 Kurt Zouma has been summonsed to appear before court in relation to a video which emerged in February of him allegedly kicking and slapping his cat.

The West Ham defender will appear at Thames Magistrates’ Court on Tuesday alongside his brother Yoan for a first hearing.

The pair are being prosecuted under the Animal Welfare Act.

Yoan Zouma is alleged to have filmed the incident and is accused of aiding, abetting, counselling or procuring Kurt Zouma to commit an offence.

Kurt Zouma is accused of causing unnecessary suffering to a protected animal on February 6 this year by kicking it in the abdomen and slapping it in the head.

The 27-year-old France international is also accused of not taking reasonable steps to protect the animal from pain, suffering, injury or disease.

Two cats belonging to Zouma are still under the care of the the Royal Society for the Prevention of Cruelty to Animals (RSPCA).

West Ham fined their player in relation to the incident and made donations to nine animal welfare charities in the UK and overseas.

A tribute has been paid to a father and daughter who died in a house fire in Cumbria. Paul “Archie” Scott, 58, and Mia Carole Scott, 14, died in the blaze in Distington, south of Workington, at 4.47am on Sunday. In a statement, the headteacher at Mia’s school said that she had an “infectious sense of humour”. “The whole school community is shocked at this incredibly sad news and we […]