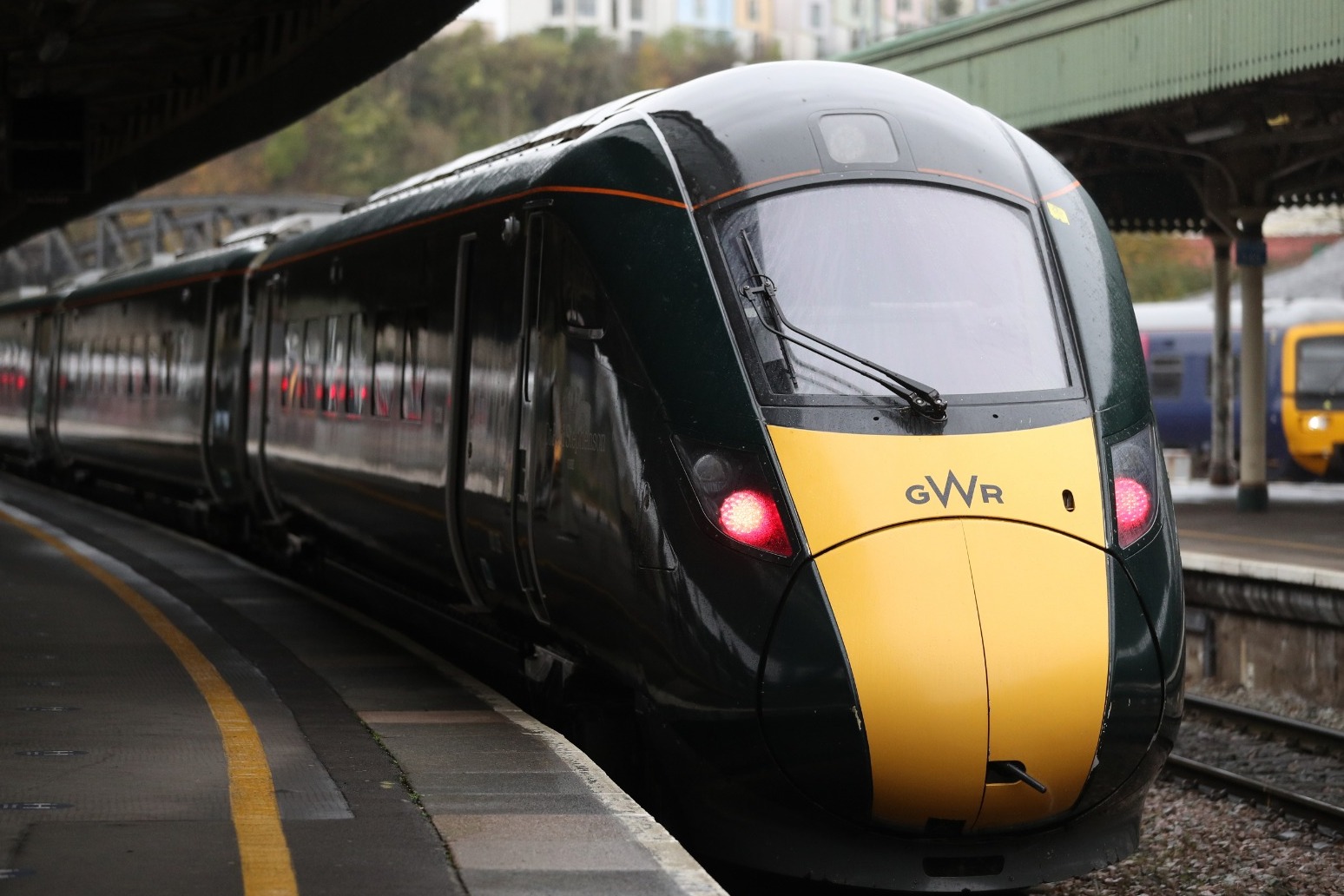 Disruption on rail services brought about by the discovery of cracks in some trains could continue for days, the Rail Delivery Group has said.

Hitachi 800 trains were pulled from lines on Saturday as a “precautionary measure” after the fault was found in some trains, and Great Western Railway (GWR) and London North Eastern Railway (LNER) have advised people not to travel on Sunday.

Robert Nisbet, regional director at the body, told BBC Breakfast: “With the inspections completed initially by the end of today, we are still expecting some disruption to carry on for a few days.

“It’s impossible for me to say exactly how long that is going to take, but we are obviously going through this as quickly as possible, but we don’t want to rush it.

“We want to ensure that all of those trains are thoroughly inspected and cleared and put into service when things are ready, but there may well be a knock-on effect for some of those timetables into next week.”

He said the cracks – measuring millimetres – are on the “lifting points on the underside of the carriages used for maintenance”.

Mr Nisbet said: “It’s fair to say this didn’t pose any particular danger to passengers that were travelling on those trains but if you don’t treat these kind of issues early on then they have the potential to develop.”

Hitachi Rail apologised on Saturday for the disruption after the cracks were spotted during routine checks, adding that by Saturday evening “some trains” had been cleared to run as normal.

A spokesperson said: “Safety is our number one priority and as a precaution, the decision was taken to halt the entry into service of our intercity fleets pending inspection.

“We understand the frustration caused and we would like to apologise for the inconvenience caused to passengers and operators.

“Having been cleared for service, some trains are now running again across the network.”

He added: “I share the frustration of passengers who are experiencing significant disruption, and would ask people whose journeys are affected to check before travelling.”

The non-ministerial Government department responsible for regulating Britain’s railways, the Office of Rail and Road (ORR), said it has begun an investigation to “establish the full facts of the issue and any lessons which need to be learned”. 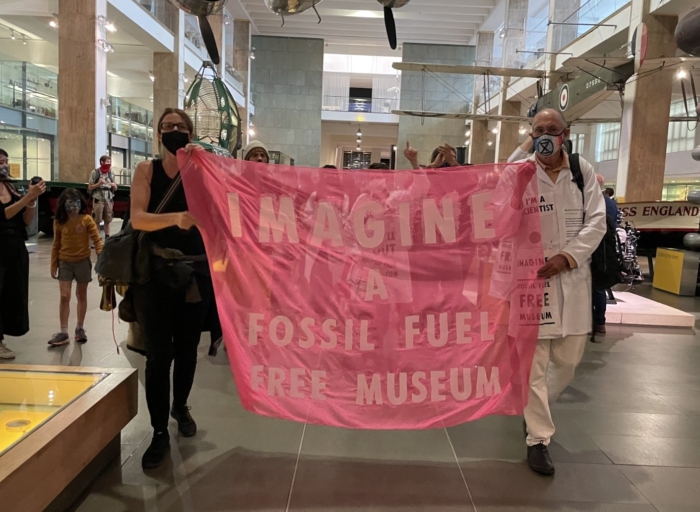 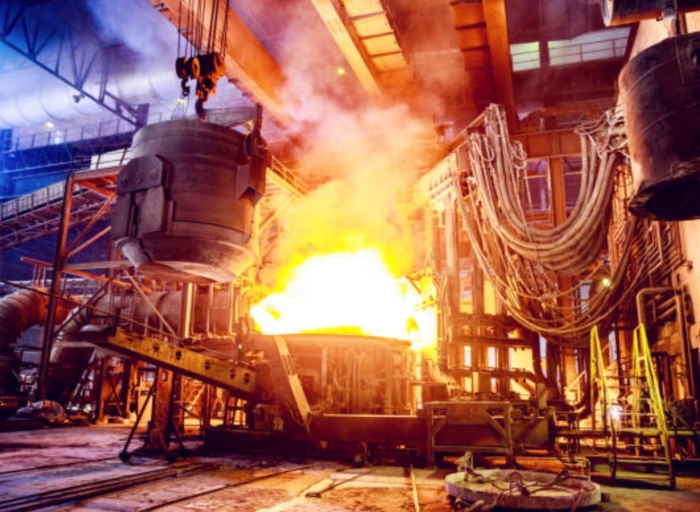