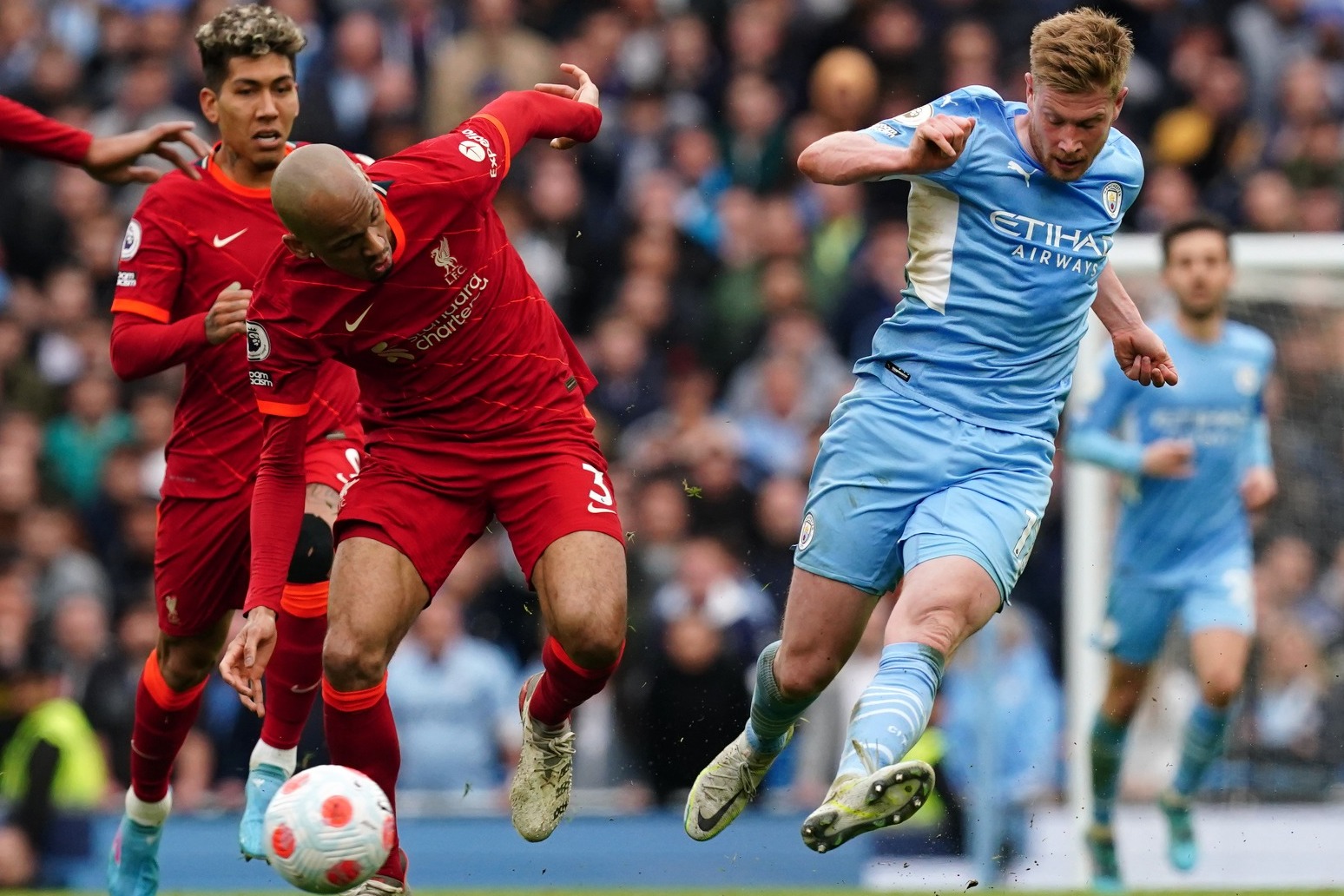 Kevin De Bruyne believes the title run-in is going to be tough for both Manchester City and Liverpool.

The two title rivals played out a pulsating 2-2 draw in their much-hyped Premier League clash at the Etihad Stadium on Sunday.

The encounter had been widely billed as a title decider but, although the result ensured City retained their lead at the top, their advantage with seven games remaining is a slender one point.

“Whoever won this game, I never thought it would be who wins the game wins the title,” said City playmaker De Bruyne, who lit the touchpaper for a compelling contest by opening the scoring after five minutes.

“I think the schedule is so hard for both of them and they (the games) come thick and fast. The quality of the Premier League is so high. It’s going to be a massive challenge.”

City had the best of the chances to win the game, with Riyad Mahrez hitting the post and chipping over when well placed late on. Raheem Sterling also had a goal disallowed by VAR for a very tight offside.

They have little time to reflect on what might have been as their demanding programme continues.

City now travel to Spain for the second leg of their quarter-final against Atletico Madrid on Wednesday before facing Liverpool again at Wembley in the FA Cup semi-finals next Saturday.

De Bruyne feels the schedule is so intense it is difficult to look too far ahead.

The Belgian said: “We don’t have the time. Even if you wanted to think about it Monday is a recovery day and then on Tuesday we are leaving for Madrid. Then it is the same for the cup game.

“It would have been nice to think about the end of the season but you don’t get the time. Maybe that’s a good thing. We’ll play, play, play and then see what happens.”

It was a game as cagey as Sunday’s was exhilarating, but De Bruyne thinks that might have to change second time around.

“I think it’s probably going to be a little bit tight at the beginning,” he said. “Depending on the score it has to change if it stays this way but I don’t expect it to be a similar game to Sunday. 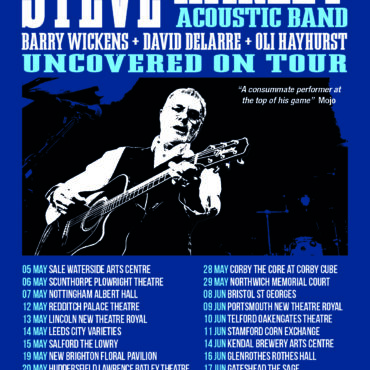 Win a pair of tickets to see Steve Harley in Nottingham.

North Derbyshire Radio is giving you the chance to see Steve Harley and the acoustic band at the Albert Hall in Nottingham Widely considered one of the most charismatic performers on stage, Steve Harley continues to play to sold-out venues across the UK and Europe. The Acoustic Band for 2022 will find Steve supported by long-standing violinist/guitarist Barry Wickens, and Oli Heyhurst on double bass, with Dave Delarre on lead acoustic guitar. […]