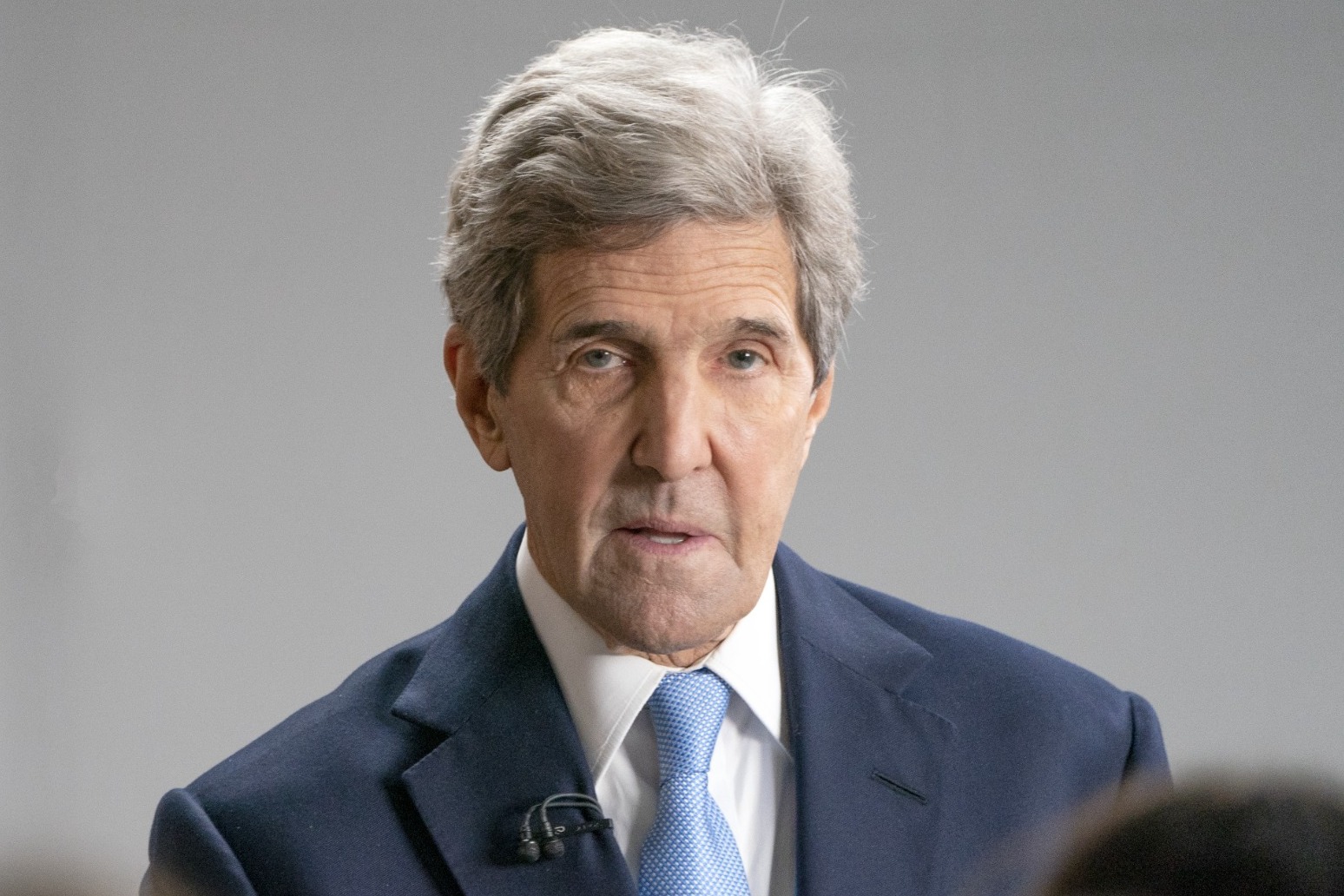 US climate envoy John Kerry has called for tougher commitments on emissions cuts by the end of the year, warning that governments are falling short on climate change.

The call came as top diplomats from the world’s worst climate-polluting nations discussed global warming in a virtual meeting hosted by the US for the first time since the Cop26 summit in Glasgow last November.

Meeting the target for staving off more catastrophic scenarios of global warming will require halving emissions by the end of the decade, compared to 2005 levels.

Many of the international diplomats in Thursday’s session “underscored the importance of countries whose 2030 targets are not yet aligned with the Paris goal strengthening them this year,” Mr Kerry said in a statement after the closed-door session.

“One thing is clear: we all must move faster in this decade to accelerate the transition from coal to renewables,” he added.

Their participation comes amid heightened tensions among many of those same countries over a Russian troop build-up near the border with Ukraine, and reciprocal steps by the United States and European allies.

Mr Kerry and other nations’ diplomats urged governments to cut their use of coal far more quickly, and discussed getting more countries to join in committing to curb releases of climate-wrecking methane from the natural gas industry.

Thursday’s session also played to the hopes of officials from the Biden administration and others that even nations at odds with each other over numerous other matters – especially the United States, Russia and China – could stay at least minimally engaged in diplomacy aimed at keeping the Earth’s warming from the burning of fossil fuels below catastrophic levels.

US secretary of state Antony Blinken opened the session by stressing what he said were the major climate polluters’ obligations: following through on the specific emissions-cutting and climate aid pledges they made at the Glasgow summit, and committing to additional bigger, faster steps.

Diplomats were also frank about the problems their countries face in meeting their pledges, US officials said.

That included the representatives of US president Joe Biden, who has been unable to push his most ambitious climate legislation through a US senate where Democrats hold the slimmest of majorities.

This session and others to follow are meant to keep up the international momentum on emissions-cutting between UN climate summits.

The session grouped the world’s worst climate polluters and biggest economies with some of the countries most endangered by the warming climate. 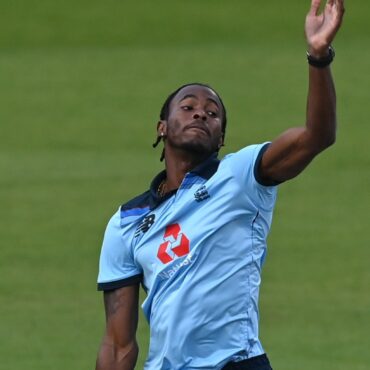 Jofra Archer says he felt he had “let everyone down” after missing England’s Ashes tour due to injury. The World Cup-winning fast bowler has been out for 10 months with a troublesome elbow problem that has been operated on twice, and in that time England have won just one of the 12 Tests he has missed. That includes the 4-0 Ashes series defeat to Australia, where England struggled in every […]