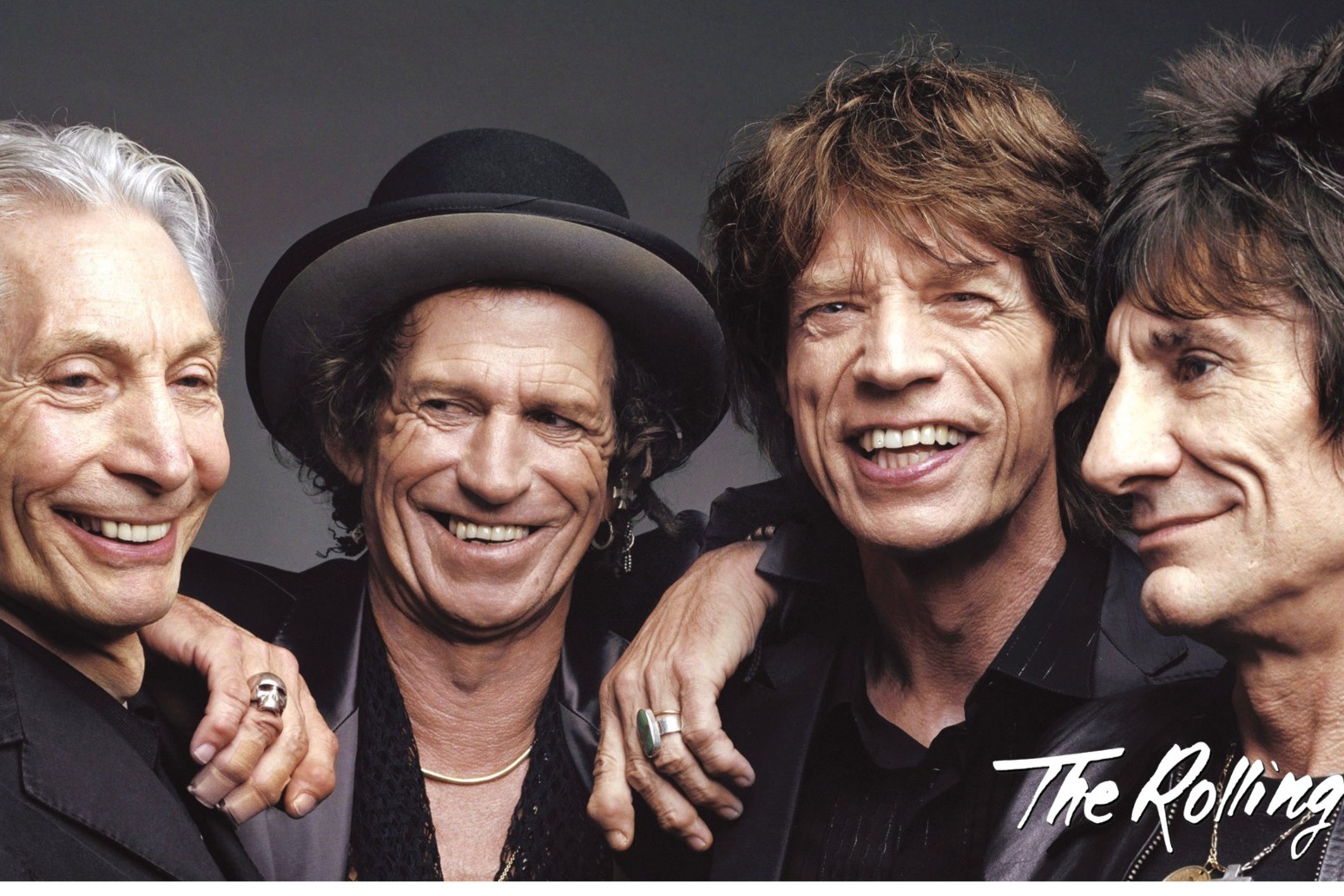 Keith Richards says The Rolling Stones’ break in the 1990s was “a necessary hiatus” and that time away from the legendary rock band had made him “stronger”.

The veteran guitarist, 78, said the period in which released his second solo album Main Offender with the X-pensive Winos had given him better “knowledge” of the role of a frontman.

The Rolling Stones almost broke up in the late 1980s due to growing animosity between Richards and lead singer Mick Jagger.

Speaking to Zane Lowe on Apple Music 1 about the 30th anniversary of Main Offender, released in 1992, Richards discussed how he had been “tightened up” by the experience.

“Looking back on it now, it was a necessary hiatus. Once we started back again, I felt stronger than I had for a long time.

“Doing the Winos I had learned a lot more about being the front man.

“In other words, I came back to the Stones with a lot more knowledge of what Mick’s job entails. And it’s quite surprisingly different, you’re out there all the time.

“I mean, you are nonstop. With the Stones, I can slide my time. But doing the Winos, while I was working the Winos singing and playing guitar too, that tightened me up a lot.

“And I brought a lot of knowledge and a much tighter feel when I got back to the Stones.”

Richards and Jagger set aside their animosity after the Rolling Stones were inducted into the American Rock And Roll Hall Of Fame in 1989.

They embarked on a record-breaking Steel Wheels tour which finished in August 1990, after which they took a brief hiatus. 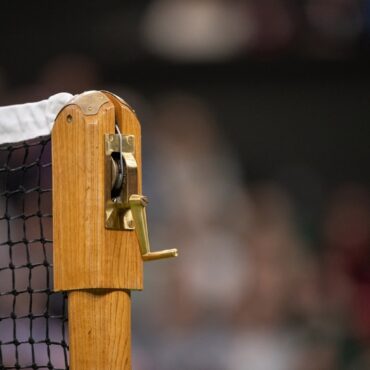 First-to-10 tie-breaks will conclude the final sets of all four grand slam tournaments with immediate effect, the Grand Slam Board has announced. The decision, which will initially be adopted on a trial basis, brings consistency to the issue of how to finish a match that reaches 6-6 in a decider. The Australian Open already employs the first-to-10 tie-break at 6-6 in the final set, Wimbledon plays a first-to-seven tie-break at […]