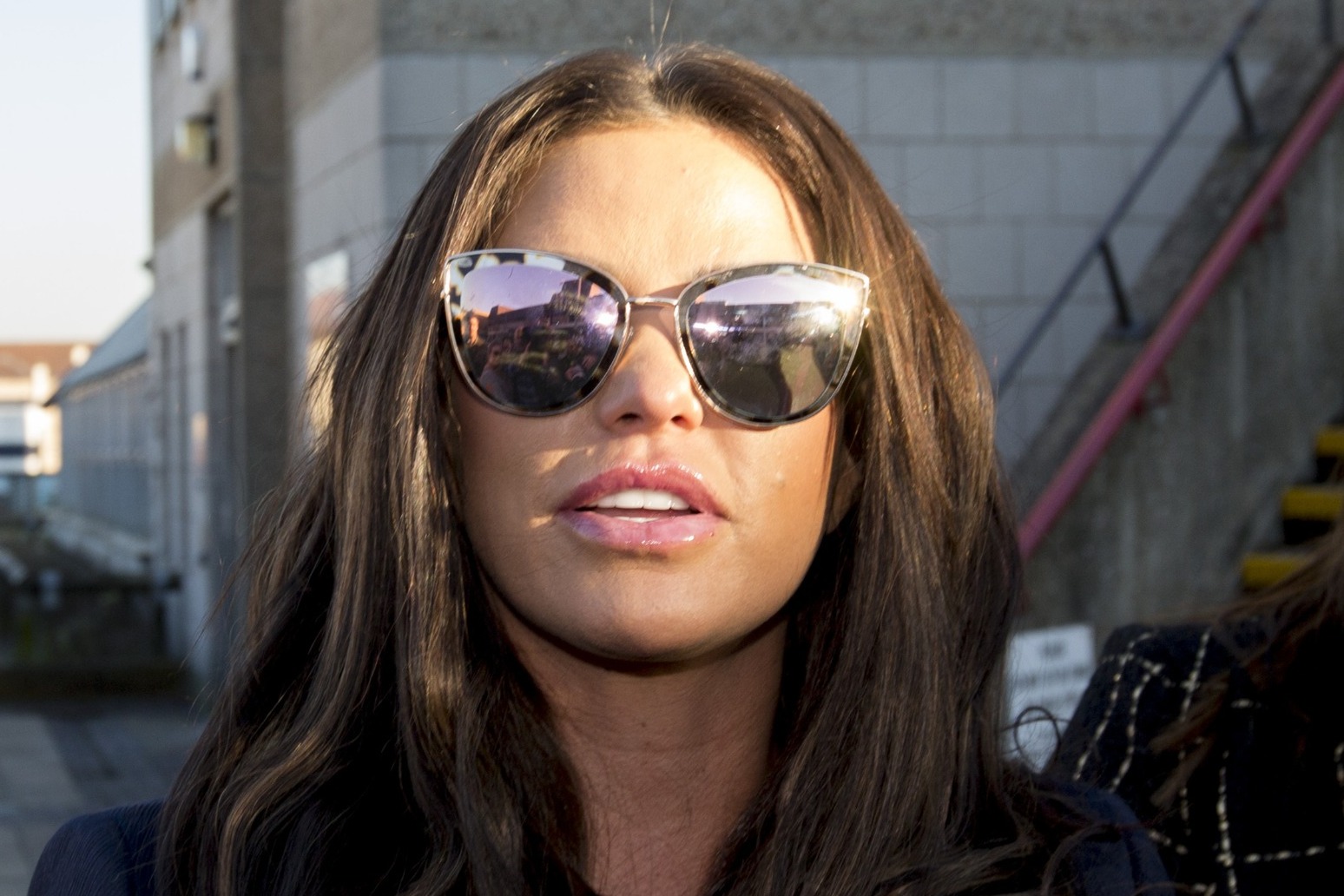 Katie Price has been injured in an alleged attack.

The former glamour model was taken to hospital after sustaining a facial injury.

A 32-year-old man has been arrested on suspicion of assault following the incident in the early hours of Monday in Little Canfield, Essex Police said in a statement.

The force said: “We were called by colleagues in the ambulance service to reports of an assault in The Meadows, Little Canfield, shortly after 1.30am this morning, Monday August 23.

“We arrived and found a woman had sustained a facial injury which required hospital treatment.

“A 32-year-old man was arrested a short time later on suspicion of assault. He remains in custody.” 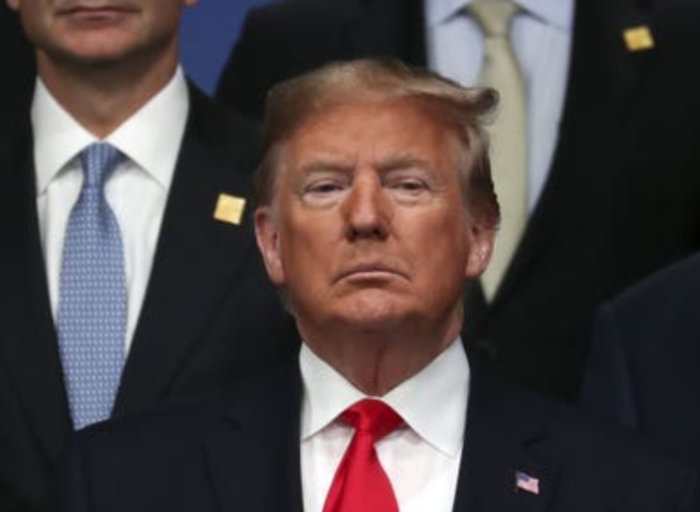 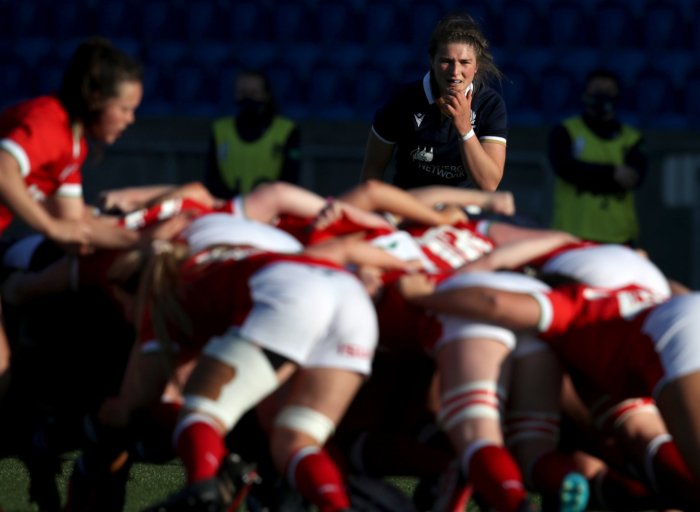