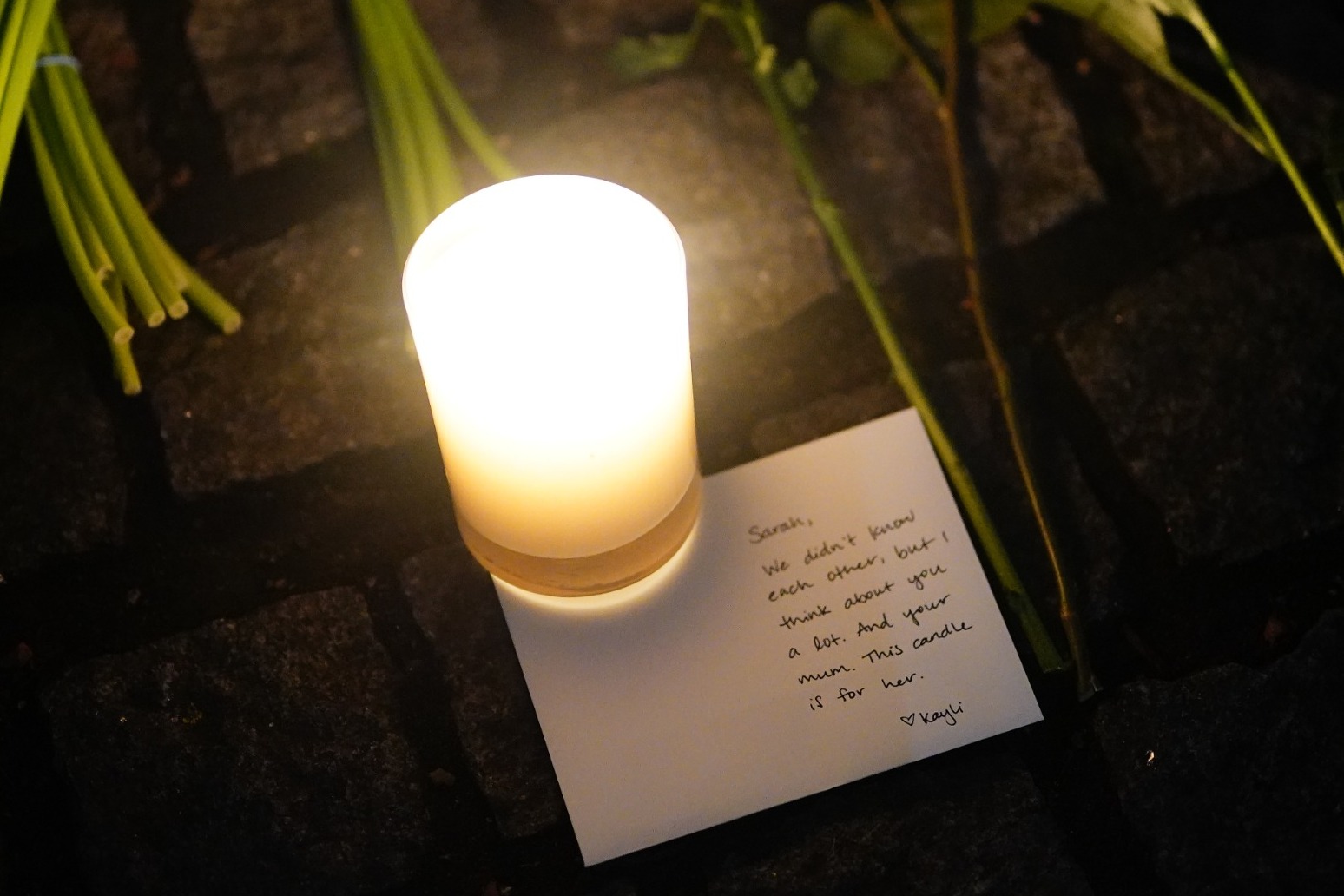 Two senior judges are due to give their ruling over whether the Metropolitan Police breached the rights of the organisers of a planned vigil for Sarah Everard with its handling of the planned event.

Reclaim These Streets (RTS) proposed a socially-distanced vigil for the 33-year-old, who was murdered by former Met officer Wayne Couzens, near to where she went missing in Clapham, south London, in March last year.

Four women, who founded RTS and planned the vigil, brought a legal challenge against the force over its handling of the event, which was also intended to be a protest about violence against women.

At a two-day hearing in January, Jessica Leigh, Anna Birley, Henna Shah and Jamie Klingler argued that decisions made by the force in advance of the planned vigil amounted to a breach of their human rights to freedom of speech and assembly, and say the force did not assess the potential risk to public health.

The High Court was told that senior officers in the force considered that “perceived reputational risk”, rather than public health, was the biggest “threat” when the force decided to “effectively veto” the vigil.

The Met defended the claim and argued there was no exception for protest in the coronavirus rules at the time and it had “no obligation” to assess the public health risk.

Lord Justice Warby and Mr Justice Holgate are now due to give their ruling on the case on Friday morning.

The four women asked for a declaration that their human rights were breached and are seeking £7,500 in damages, which they will donate to a charity concerned with violence against women if they are successful.

They withdrew from organising the vigil after being told by the force they would face fines of £10,000 each and possible prosecution if the event went ahead, the court heard.

A spontaneous vigil and protest took place instead – over which the force was heavily criticised for its actions, but later cleared by a police watchdog.

The judgment is expected to be handed down remotely at 10.30am. 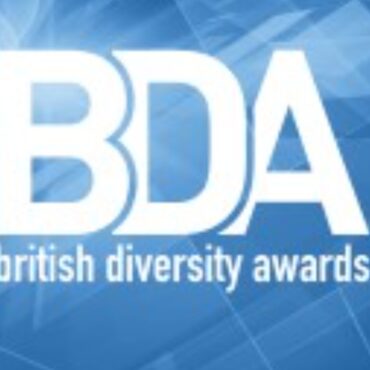 Little Mix star Leigh-Anne Pinnock and Westlife’s Mark Feehily were big winners at the British Diversity Awards for their work championing equality. The ceremony at the Grand Connaught Rooms in London was hosted by broadcaster and former Loose Woman panellist June Sarpong. Chart-topping singer Pinnock was recognised for her BBC Three documentary Race, Pop And Power, which detailed her experiences as a black woman in the music industry. The pop […]