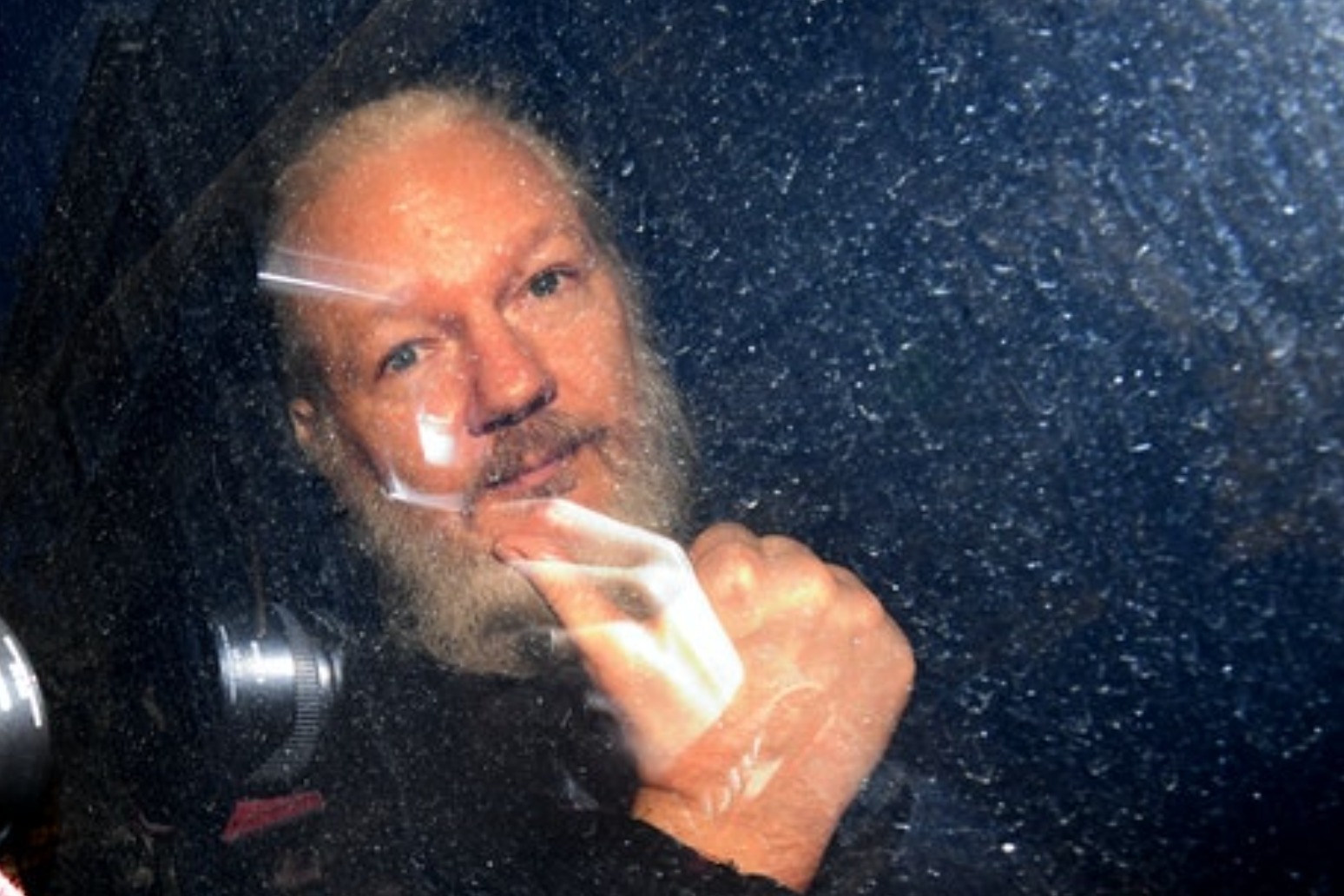 WikiLeaks founder Julian Assange has won his fight to avoid extradition to the United States. District Judge Vanessa Baraitser said at the Old Bailey that, due to the real risk of suicide, the 49-year-old should not be extradited by “reason of mental health”.

Assange, who sat in the dock of Court 2 in a blue suit and wearing a green face mask below his nose, closed his eyes as the judge read out her ruling.

He is not expected to be freed from high-security Belmarsh Prison immediately as the US government are likely to appeal, but he can make a fresh application for bail.

Assange is wanted to face an 18-count indictment, alleging a plot to hack computers and a conspiracy to obtain and disclose national defence information.

The case follows WikiLeaks’ publication of hundreds of thousands of leaked documents in 2010 and 2011 relating to the Afghanistan and Iraq wars, as well as diplomatic cables.

Prosecutors say Assange helped US defence analyst Chelsea Manning breach the Espionage Act in unlawfully obtaining material, was complicit in hacking by others, and published classified information that put the lives of US informants in danger.

Assange denies plotting with Manning to crack an encrypted password on US Department of Defence computers and says there is no evidence that anyone’s safety was put at risk.

His legal team argued that the prosecution is political and said Assange, who has been diagnosed with Asperger’s syndrome and severe depression, is a high suicide risk if he is extradited.

In her judgment, Judge Baraitser referred to Assange’s mental state.

She said that “facing conditions of near total isolation” in US custody, she was satisfied that authorities there would not be able to prevent Assange from “finding a way to commit suicide”.

Assange’s lawyers had said he faced up to 175 years in jail if convicted, although the US government said the sentence was more likely to be between four and six years. 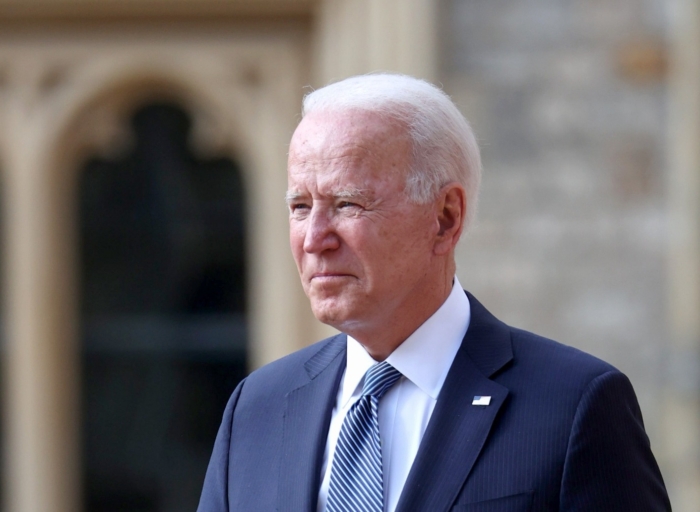 Joe Biden calls for unity on 20th anniversary of 911 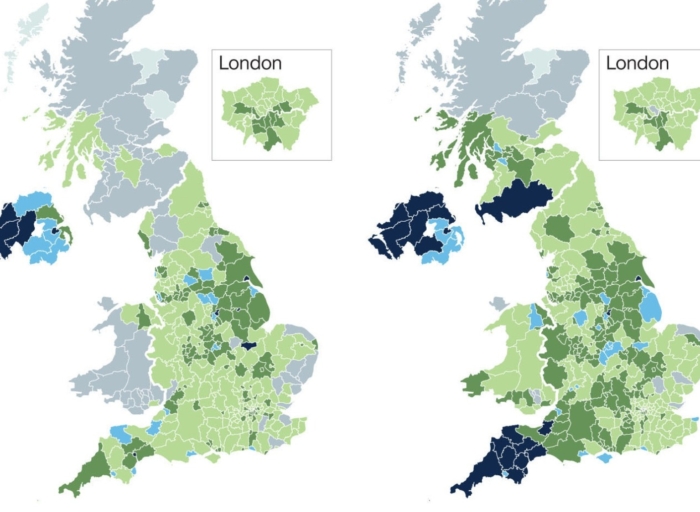 Covid 19 rates for Wales and Northern Ireland highest since January