Judge Kenneth Case said there was no reason to delay Weinstein’s transfer any longer, denying his lawyer’s request to keep him at a state prison near Buffalo — where he is serving a 23-year sentence for a rape conviction last year — until the start of jury selection in the Los Angeles case.

Los Angeles authorities plan to collect Weinstein, 69, from the Wende Correctional Facility in Alden, New York, at the end of June or in early July, prosecutors said at Tuesday’s extradition hearing in Buffalo, giving Weinstein’s lawyer time to appeal against Judge Case’s decision.

Weinstein’s lawyer, Norman Effman, argued he should remain in Wende’s hospital-like maximum-security setting while receiving treatment for ailments including a loss of eyesight, rather than being shipped cross-country to a Los Angeles jail cell.

His suggestion that Weinstein instead be arraigned by video was also rejected.

“What we were trying to do is not avoid the trial, but avoid an unnecessary stay in a jail rather than a prison,” Mr Effman said, claiming pre-trial detention in California would rob Weinstein of needed medical care.

Los Angeles prosecutors first charged Weinstein in January 2020, just as jury selection was getting under way in the New York City case that ended in his conviction and imprisonment.

Weinstein is appealing against the verdict that he raped an aspiring actress in 2013 in a Manhattan hotel room.

Because Weinstein is incarcerated in New York, authorisation was needed in order to transfer him to the custody of Los Angeles authorities under the terms of an interstate extradition agreement.

One other way Weinstein’s move could have been blocked was by an objection from New York’s governor, but there was no such action by Gov Andrew Cuomo.

Weinstein, appearing via video from the Wende prison, placed his hands on his mask-covered face after the decision. Earlier in the hearing, Weinstein had the mask drooping from his right ear as he sat in what appeared to be a prison meeting room.

In addition to concerns about Weinstein’s health, Mr Effman questioned the legitimacy of extradition paperwork filed by Los Angeles authorities, which he said was defective because it listed only some of the charges.

“We are challenging the paperwork because it’s not right. It’s wrong… They just copied the form and changed the date,” Mr Effman said.

Ms Gable said the paperwork “absolutely met the requirements” of the extradition agreement.

Ms Gable also challenged Mr Effman’s claims about Weinstein’s health, telling the judge Weinstein last week rejected a prescribed treatment for his eye condition because he said he “wasn’t psychologically ready for it” and that prison officials cycled through ophthalmologists trying to find one “acceptable to the defendant.”

Weinstein has myriad health problems and his condition has worsened since he’s been in prisons, according to his lawyers, including a bout with Covid-19 two weeks after his sentencing in March 2020.

“Every inmate has an absolute right to appropriate treatment when he or she is in custody,” Ms Gable said. “But they don’t have a say in when and where they get their treatment, and there’s absolutely nothing in either doctor’s report that says this treatment can’t be done in Los Angeles.” 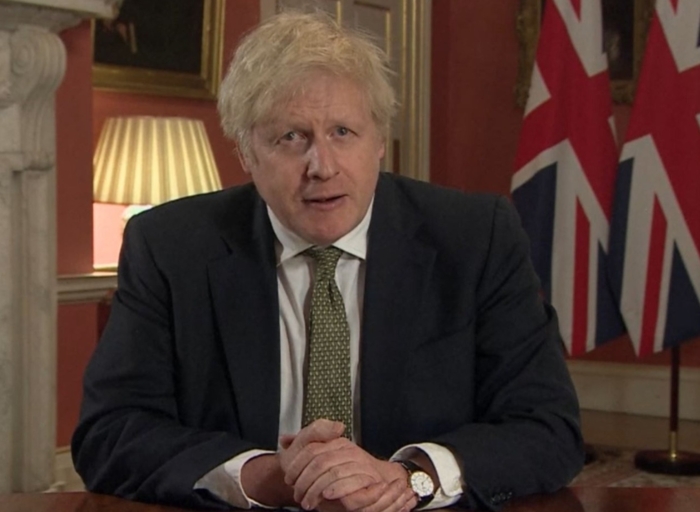 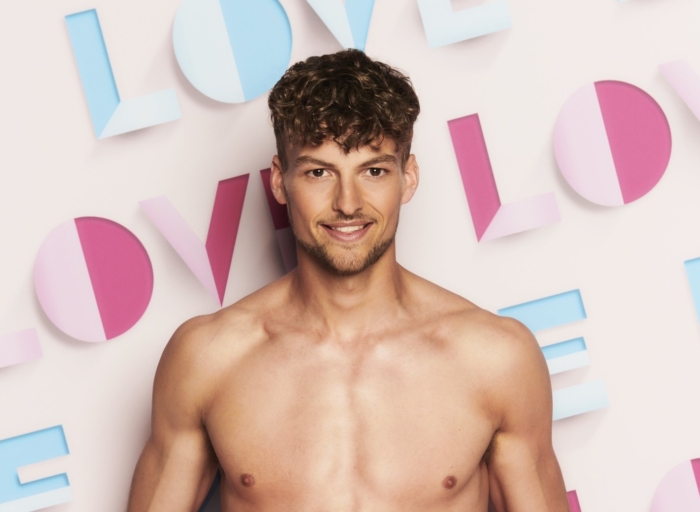