Jubilee beacons to honour Queen in all 54 Commonwealth capitals 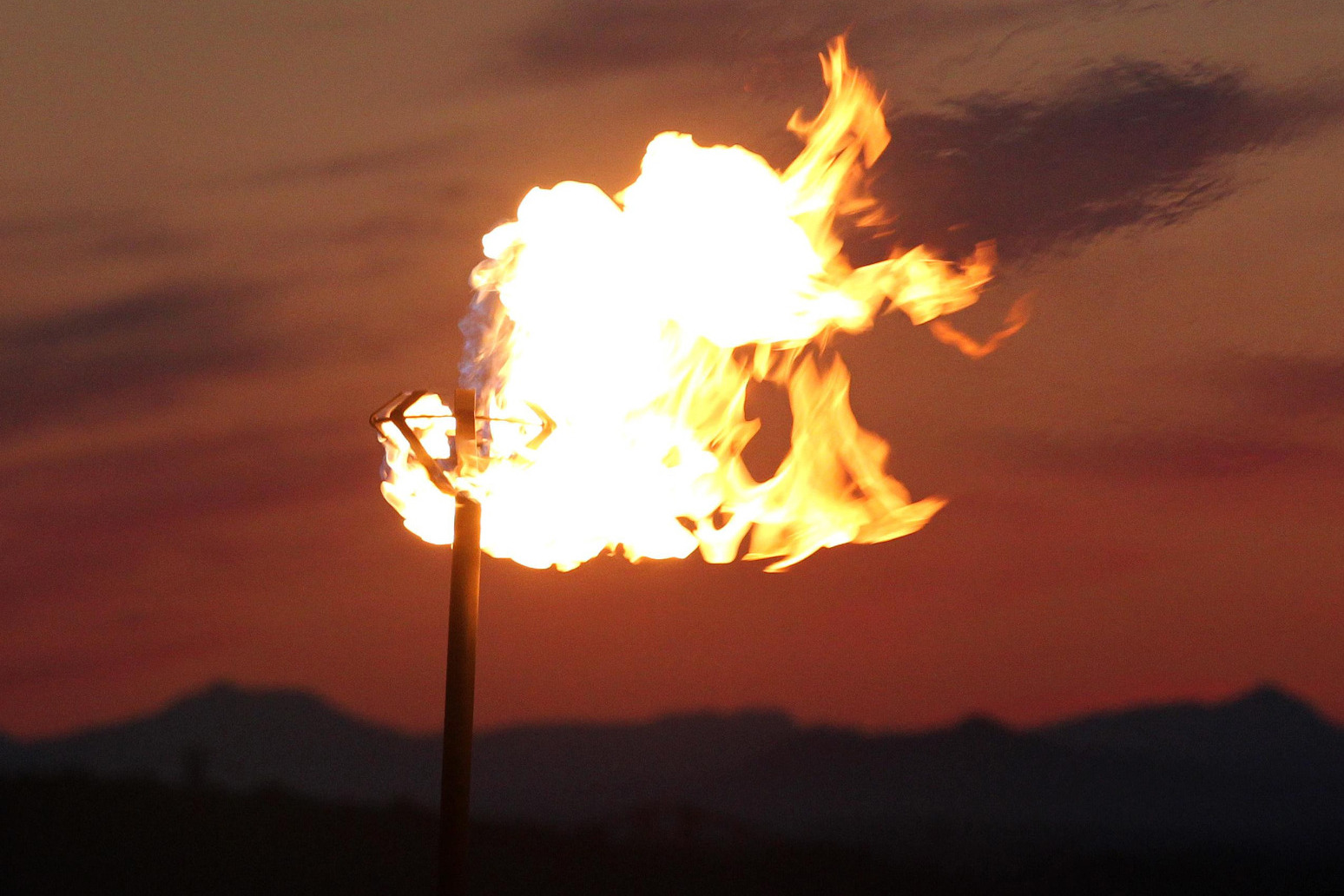 Beacons will be lit on the evening of Thursday June 2

Jubilee beacons are to be lit in all 54 Commonwealth capitals for the first time, spanning five continents, as part of the celebrations marking the Queen’s 70 years on the throne.

With 70 days to go until the start of the Platinum Jubilee weekend, Commonwealth nations and organisations have shared their plans for the festivities.

Beacons will be set ablaze on the evening of Thursday June 2, beginning in Wellington, New Zealand, and Canberra, Australia, before being lit across the Pacific region, through Asia, then the 19 African Commonwealth member states, followed by Europe, and the Caribbean and Americas.

Bruno Peak, pageantmaster of The Queen’s Platinum Jubilee Beacons, said the event would demonstrate the family of nation’s unity and friendship.

“I am so excited that for the first time ever beacons will be lit across all 54 Commonwealth capitals to celebrate the Queen’s 70-year service as head of the association,” Mr Peak said.

“Starting in the Pacific and then moving to the Americas, the beacons lit to celebrate Her Majesty will also serve as a testament to the unity and friendship that extends across all 54 nations.

“The Queen has lit up the Commonwealth over 70 years through visits and other engagements, it is only fitting that we do likewise for her.”

The Queen is head of the Commonwealth and has used her Jubilee to reaffirm the pledge she made in 1947 as a 21-year-old to devote her life in service to the nation and Commonwealth.

Baroness Scotland, the Commonwealth’s secretary-general, said the Queen’s Jubilee was a “special and unprecedented milestone”.

She added: “In a world of extraordinary change, she is a constant. Throughout Her Majesty’s life and reign, her devotion to the Commonwealth has been absolute.

“The modern, thriving Commonwealth of 2022 is, in many ways, a reflection of the strength we have all been able to draw from her.”

Beacons will be lit by Rotary International at locations including Rotary Square in Kuala Lumpur, Malaysia, in the grounds of Ottawa City Hall in Canada, and on the football pitch near the Ledra Palace Hotel in Nicosia, Cyprus.

Young leaders will also start beacons through The Queen’s Commonwealth Trust in Lagos, Nigeria; Gurgoan, India; Couva, Point Lisas, Trinidad and Tobago; Sydney, Australia; and in Essex in the UK, among other places.

“With over 60% of the population of the Commonwealth being under 30 years of age, I am delighted that young people and young leaders will be represented in the Platinum Jubilee Beacons by beacons lit by members of The Queen’s Commonwealth Trust Young Leaders network.”

More than 1,500 beacons will be set on fire across the UK with the principal beacon at Buckingham Palace as part of a long tradition of marking significant royal occasions this way. 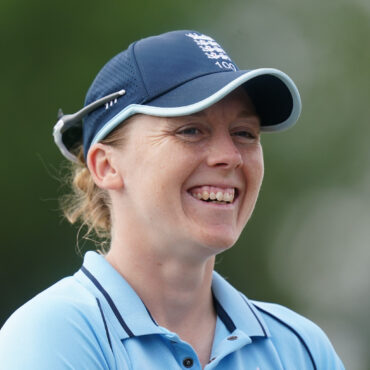 The margin of victory was nine wickets Reigning champions England moved a step closer to reaching the Women’s World Cup semi-finals as they beat Pakistan by nine wickets to record their first comfortable victory of the tournament. Heather Knight’s side, who lost their three opening matches but are now targeting a fourth straight win and a top-four spot, breezed through the Pakistan batting line-up, bowling them out for just 105 […]