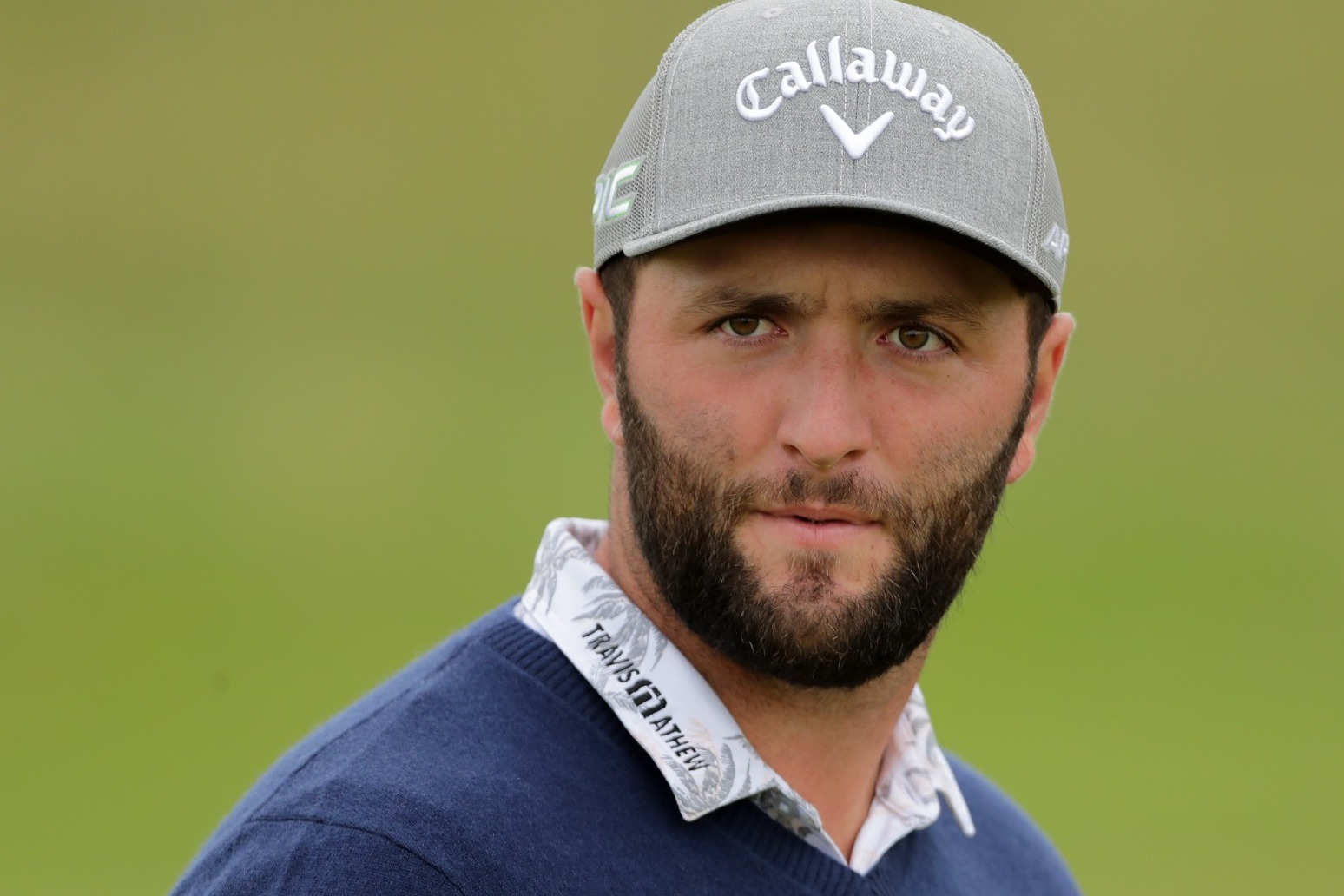 World number one Jon Rahm admits it “sucked” to miss the Olympics and is convinced he did not have Covid-19 despite testing positive for the second time in seven weeks.

Rahm initially tested positive in early June and had to withdraw from the Memorial Tournament where he held a six-shot lead after 54 holes, before bouncing back to win his first major title in the US Open 15 days later.

The 26-year-old was then subject to strict coronavirus protocols at both the Scottish Open and Open Championship, but tested positive after returning to the United States before his planned flight to Tokyo.

“This was a little harder to digest than Memorial because I’ve done everything the system tells me to do,” Rahm said in a press conference ahead of The Northern Trust, the first FedEx Cup play-off event at Liberty National.

“First one on Thursday negative, Friday negative, Saturday I get my first positive. And then they tested me again that same day, and I apparently was positive again.

“Then I got tested the next two days. One was the saliva test, one was PCR, both negative. Got an antibody test done, so blood test, and I had the antibodies.

“So I can’t really explain what in the world happened. I don’t know if it’s false positives or just what I had leftover from when I had Covid, just dead cells that were in there that we all know can happen. There’s a reason why the PGA Tour won’t test you for a while after you’ve had Covid.

“So it’s unfortunate and I understand it’s a weird case because I tested negative so quickly and tested negative all throughout the UK, and I get here and the test is positive.

“It really is unfortunate. It sucked because I wanted to represent Spain. I wanted to hopefully give Spain a medal. I was wishing for a gold medal, but just being part of that medal count for the country would have been huge.

“It was more devastating in that sense. I was more in the mindset of playing for them more than me.

“Still makes me a little sad, I’m not going to lie. I’m going to have to wait three more years hopefully to qualify for the Olympics, but I was really ready for this one.” 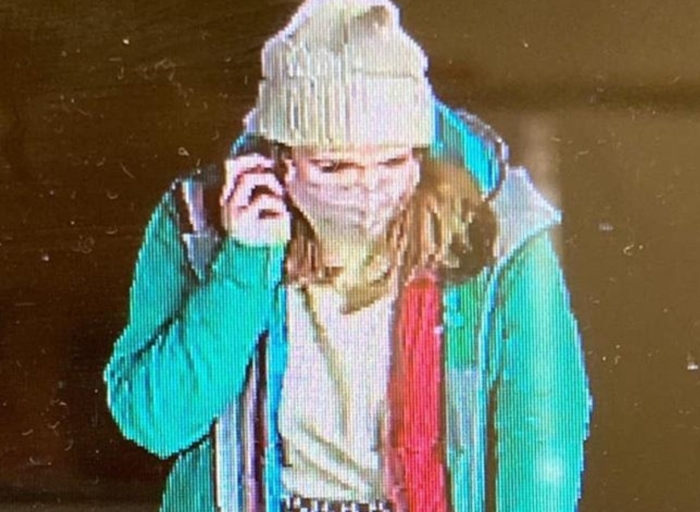 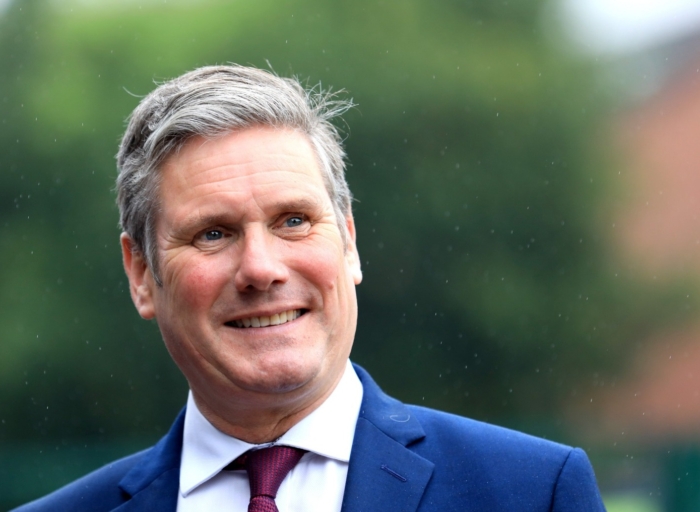