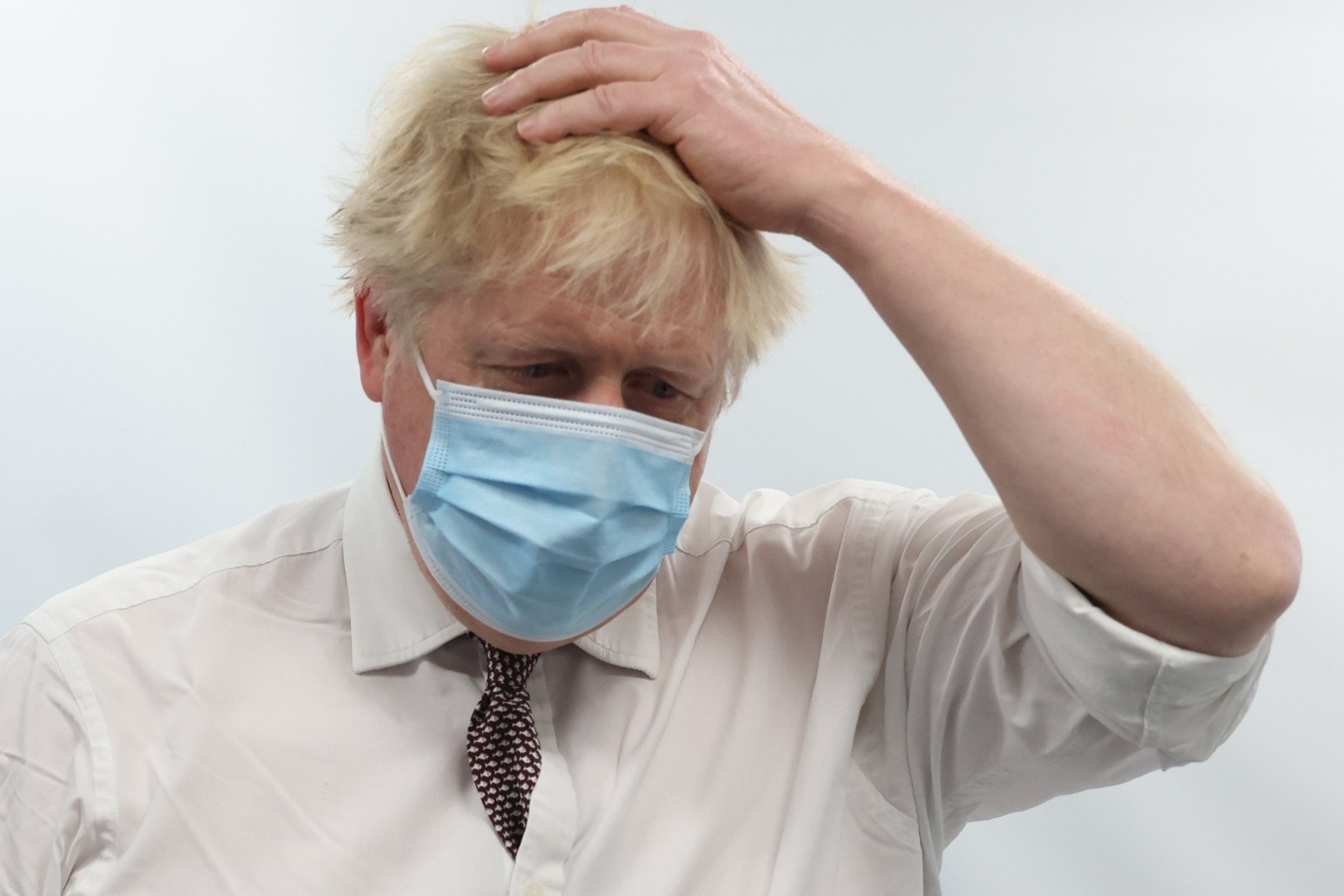 Boris Johnson has publicly apologised to the Queen and the country over events in Downing Street on the eve of the Duke of Edinburgh’s funeral.

Two parties were held in No 10 at a time of national mourning and with England under restrictions banning indoor mixing of households.

The Prime Minister, who was at Chequers at the time of the parties in April 2021, appeared emotional when he was asked about the incidents.

He could be heard breathing heavily behind his face mask when asked for his response to the events.

“I deeply and bitterly regret that that happened,” he said.

Downing Street has previously confirmed that an apology had been offered to Buckingham Palace after the parties came to light, but that was delivered through officials.

Mr Johnson publicly apologised to the Queen as he faced the cameras on Tuesday at Finchley Memorial Hospital in north London.

“I can only renew my apologies both to Her Majesty and to the country for misjudgments that were made, and for which I take full responsibility.”

The Telegraph reported that advisers and civil servants gathered after work for two separate events on April 16 2021, as the country was in a period of mourning after the death of the Duke.

The following day, the Queen sat alone – socially distanced from her family – as she mourned her husband.

The events were to mark the departures of James Slack as Mr Johnson’s director of communications and also one of the Prime Minister’s personal photographers.

The two events are said to have started separately and later merged.

The newspaper reported accounts from witnesses who said alcohol was drunk and guests danced to music, with a person sent to a local shop with a suitcase to buy wine.

Mr Slack, now the deputy editor-in-chief of The Sun, has apologised.

Deputy Labour leader Angela Rayner told the PA news agency: “I think it’s really astonishing that the Prime Minister’s had to apologise to the Queen.

“But not just any old apology, it’s an apology for letting her down when she followed the Covid rules when she lost the love of her life and sat there – we all saw that iconic picture of her sat there, on her own, in her own reflection and grief like so many people at the time in the UK.”

She said Mr Johnson “should know that this is unacceptable”.

“He’s lost the respect of the British public, it’s now time for his MPs to do something about it,” she added. 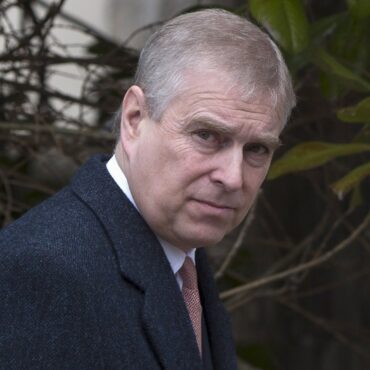 York Racecourse is to rename the Duke of York Stakes in a bid to distance itself from the Queen’s controversial second son. Even though the prestigious six-furlong sprint was named in 1895 after another Duke of York – Prince George, Duke of York who became King George V – officials at the course are to attempt to make its history clearer. Andrew has been stripped of his honorary military titles […]