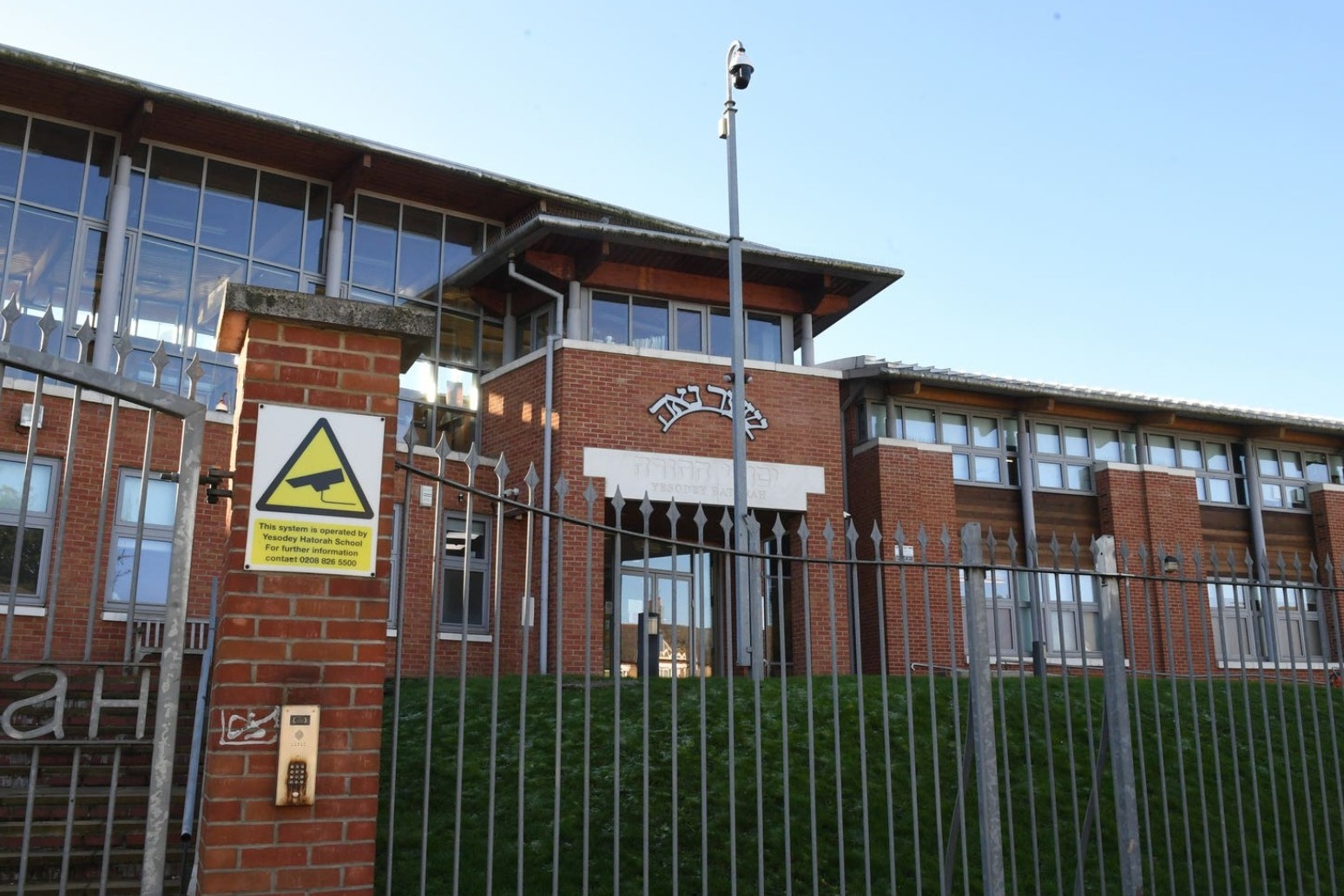 Lockdown measures will remain in place until at least March 8, Boris Johnson indicated as he earmarked that date for the reopening of England’s schools. The Prime Minister confirmed that hopes of pupils returning to class after the February half-term have been abandoned.

The March date is based on progress in vaccinating the most vulnerable groups in society by mid-February and then giving the jab time to take effect.

Mr Johnson also set out tougher measures to prevent the arrival of new strains of coronavirus into the UK, confirming plans for a 10-day quarantine in hotels or other government-provided accommodation for travellers from high-risk countries.

In a Commons statement after the UK’s death toll passed 100,000, he said he would set out the Government’s strategy for the “gradual and phased” easing of lockdown in the week beginning February 22.

But with reopening schools the Government’s top priority, it seems unlikely that other lockdown restrictions will be eased before classes return.

England’s schools are currently closed to all but vulnerable pupils and the children of key workers.

The Prime Minister told MPs: “The first sign of normality beginning to return should be pupils going back to their classrooms.”

But he said the UK remains in a “perilous situation, with more than 37,000 patients now in hospital with Covid – almost double the peak of the first wave”.

By mid-February much more will be known about the effect of vaccines in preventing hospital admissions and deaths, he said.

In the week commencing February 22, the Government will “publish our plan for taking the country out of lockdown”.

“That plan will, of course, depend on the continued success of our vaccination programme, the capacity of the NHS, and on deaths falling at the pace we would expect as more people are inoculated,” Mr Johnson added. 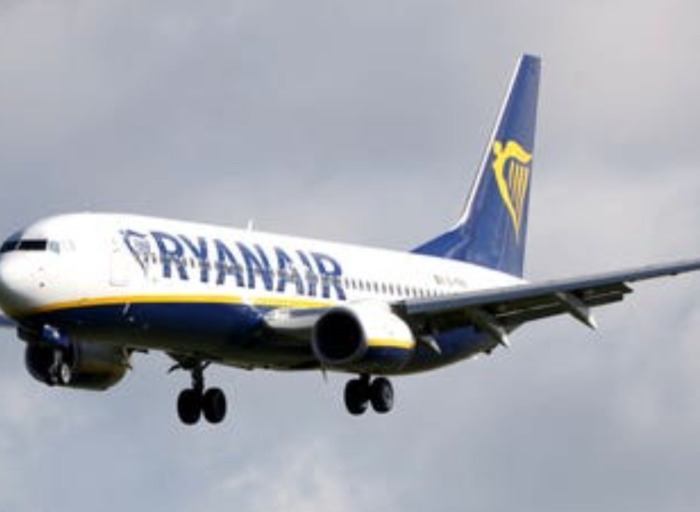 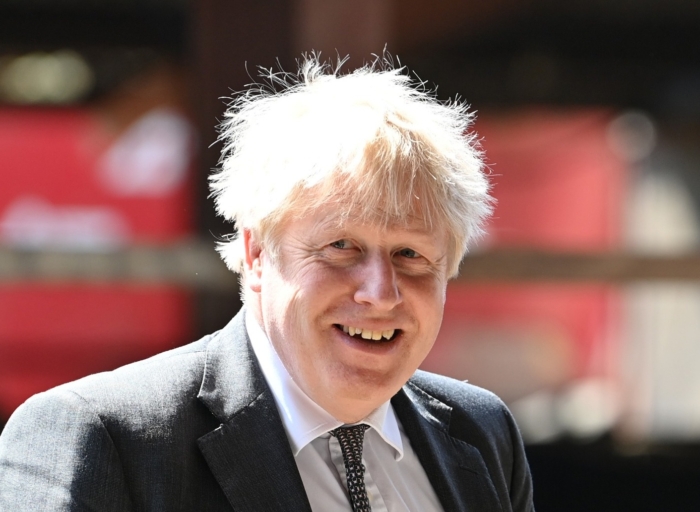