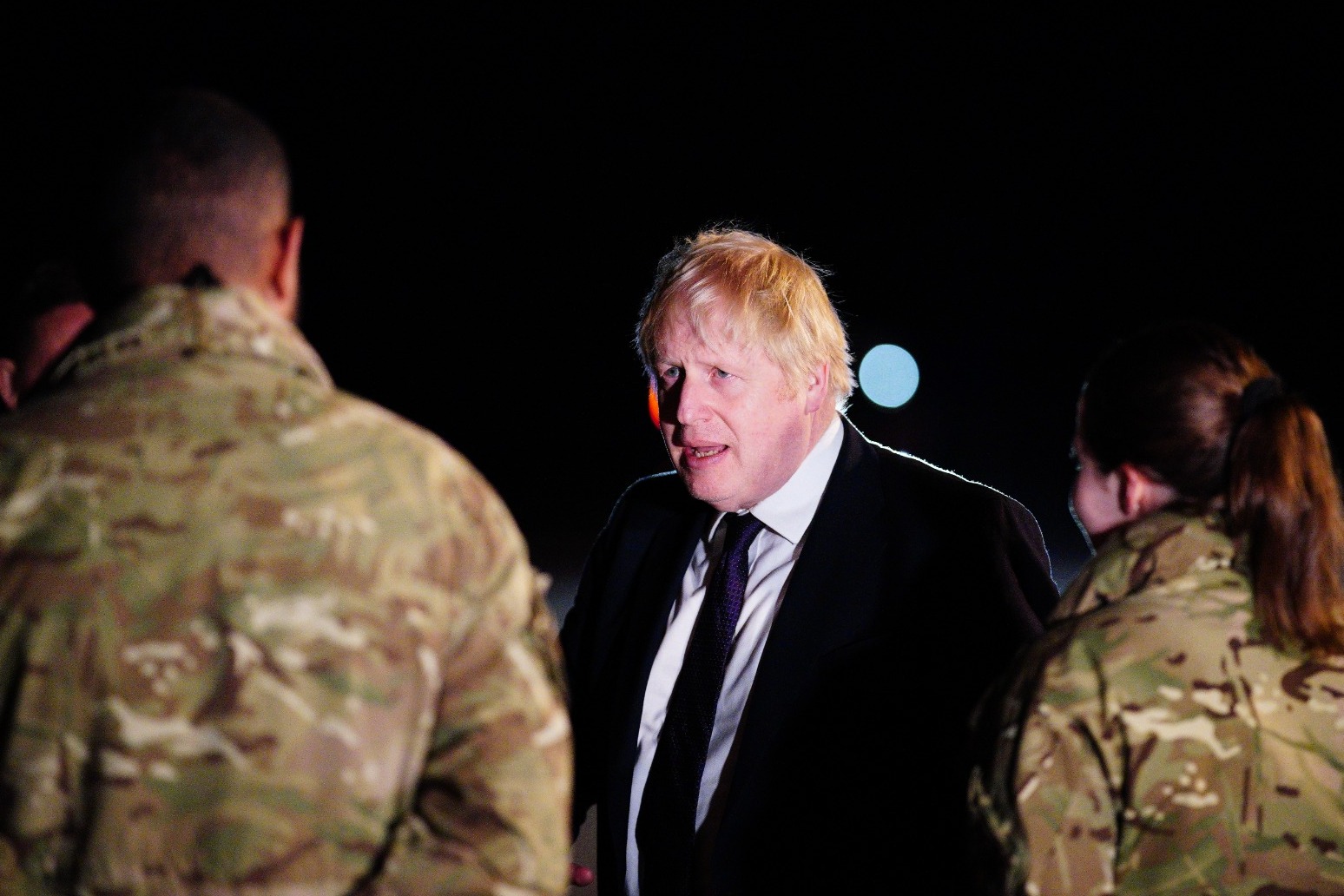 Mr Johnson also said the West is “tightening the economic ligature” around Russia, with Britain, the US, Canada and the European Union together announcing selected Russian banks would be excluded from the Swift global payments system.

They said they would be imposing “restrictive measures” to prevent the Russian Central Bank from deploying its international reserves “in ways that undermine the impact of our sanctions”.

After talking by telephone to Ukrainian President Volodymyr Zelensky, Mr Johnson said the West had to do everything possible to change the “very heavy odds” against Ukraine in its struggle against Moscow’s forces.

He confirmed Britain would be sending further arms to the Ukrainians and he said that the financial measures were essential to put pressure on the Kremlin.

“It is incredibly important for tightening the economic ligature around the Putin regime,” he told broadcasters during a visit to RAF Brize Norton.

Mr Johnson also said: “Let’s be in no doubt, things are not going all the way of President Putin, very far from it.

“The Ukrainians are fighting heroically, and in some places with great success, as many of us thought they would because they’re a great country and a very brave country.”

“I’ve just spoken to the defence minister and we’ll be seeking to provide whatever support we can for lethal aid through our Nato partners, particularly the US and the UK,” Mr Morrison told reporters on Sunday in Sydney.

It came as the Foreign Secretary said there would be “nowhere left to hide” for the super-rich allies of the Kremlin.

The warning follows Mr Johnson last week naming eight high net worth Russians who will be hit by travel bans and asset freezes along with more than 100 individuals, entities and subsidiaries.

In an interview with The Sunday Times, Ms Truss said there would be new names added to the list every few weeks as ministers seek to ratchet up the pressure on Russian President Vladimir Putin following his invasion of Ukraine.

“We’ve already had letters to the Foreign Office, from lawyers, threatening us, so we have to make sure the cases are properly prepared and that we have the right evidence before we sanction these individuals,” she said.

“That is why we’re taking it step by step, but we are working through that hit list and we will continue to sanction new oligarchs every few weeks.”

The Duke of Sussex, in an appearance at an awards ceremony in Los Angeles, called attention to the ongoing crisis for Ukraine’s people “who urgently need our support as a global community”.

Hours earlier, tech billionaire Elon Musk said his satellite-internet service Starlink “is now active” in Ukraine and more of its dishes are “en route” following a request for help from the country’s deputy prime minister.

Meanwhile, on Saturday German Chancellor Olaf Scholz announced he was dropping his country’s opposition to the move removing a major obstacle to international agreement.

“The horror of what is unfolding in Ukraine is becoming clear to Western audiences and that in turn is putting huge pressure on Western politicians,” Mr Johnson said.

He said that while the Ukrainian forces were fighting “heroically”, it was clear that some “terrible atrocities” had been committed and the country faced some “grim days” to come.

Britain had been pressing for action on Swift – described by one minister as the “ultimate economic sanction” – for some time.

Germany and Italy – which both rely heavily on Russia oil and gas imports – were among the countries said to be reluctant.

The move came on the day the expected Russian assault on the the Ukrainian capital Kyiv failed to materialise.

However, early on Sunday officials in Kyiv said Russian forces had blown up a gas pipeline in Kharkiv, the country’s second-largest city.

The State Service of Special Communication and Information Protection warned that the explosion, which it said looked like a mushroom cloud, could cause an “environmental catastrophe” and advised residents to cover their windows with damp cloth or gauze and to drink plenty of fluids. 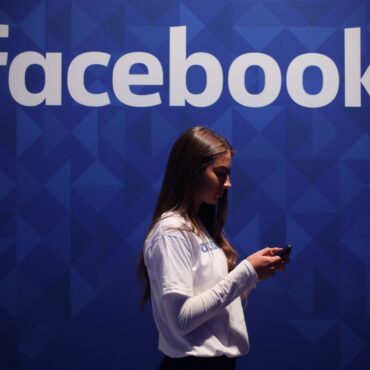