Johnson and Carrie Symonds to celebrate wedding in summer 2022 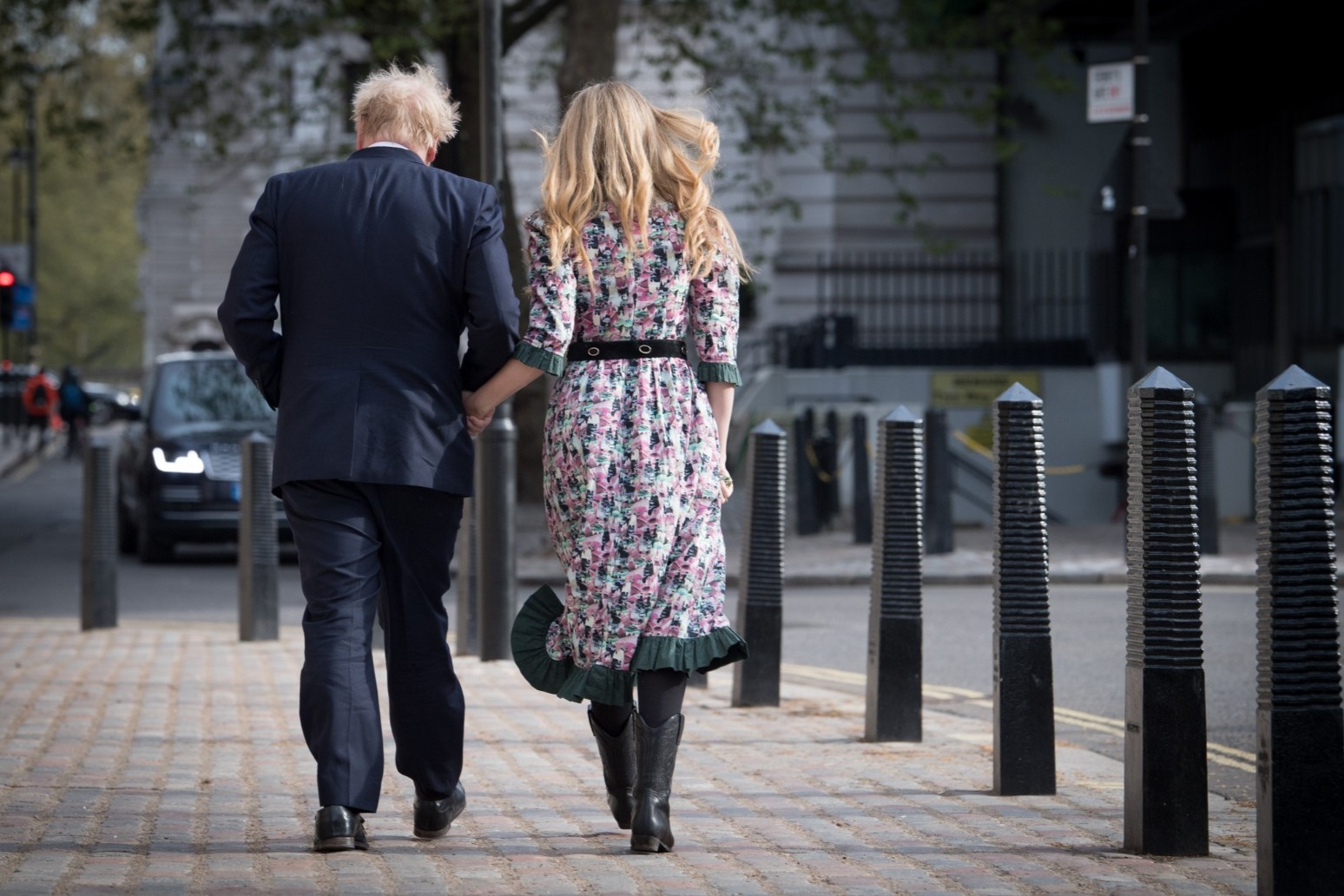 It’s been reported that the couple have sent save-the-date cards to family and friends for an event on Saturday July 30 2022,

Boris Johnson and his fiancee Carrie Symonds are to “celebrate their wedding” in summer next year, it has been reported.

The couple have sent save-the-date cards to family and friends for an event on Saturday July 30 2022, according to a national newspaper.

The paper said details of where they will marry remained a secret.

Downing Street and aides to the Prime Minister declined to comment on the report.

The couple announced their engagement – together with the news that they were expecting their first child – in February last year.

The paper suggested they had delayed the wedding until 2022 to ensure it was not disrupted by Covid restrictions.

Currently, a maximum of 30 people are allowed to attend a ceremony or reception in England.

In Wales, wedding receptions can have up to 30 people indoors and 50 people outdoors, a limit of 50 applies in Scotland to weddings and receptions and there is no limit on the numbers in Northern Ireland for ceremonies – venues must decide how many people they can safely welcome – but receptions are not currently permitted.

It will be Mr Johnson’s third marriage, having finalised his divorce from his second wife Marina Wheeler in 2020.

He and Ms Symonds have a son, named Wilfred Lawrie Nicholas Johnson in a tribute to their grandfathers and the doctors who helped save Mr Johnson’s life when he was in hospital with Covid-19.

Born in April 2020, Wilfred was the third baby born to a serving prime minister in recent history.

Mr Johnson and Ms Symonds also have a dog, Dilyn. 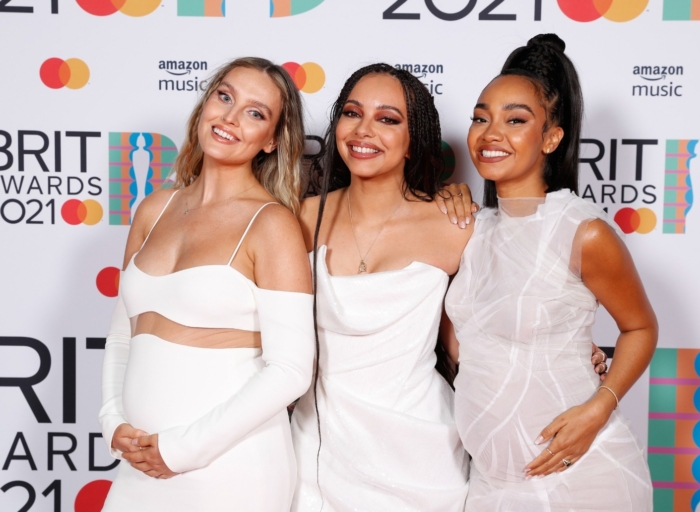 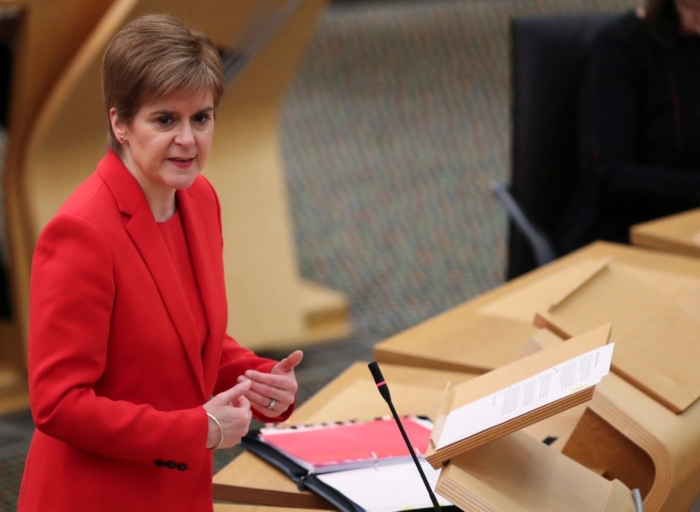 Restrictions on outdoor meeting to ease from Friday Sturgeon announces