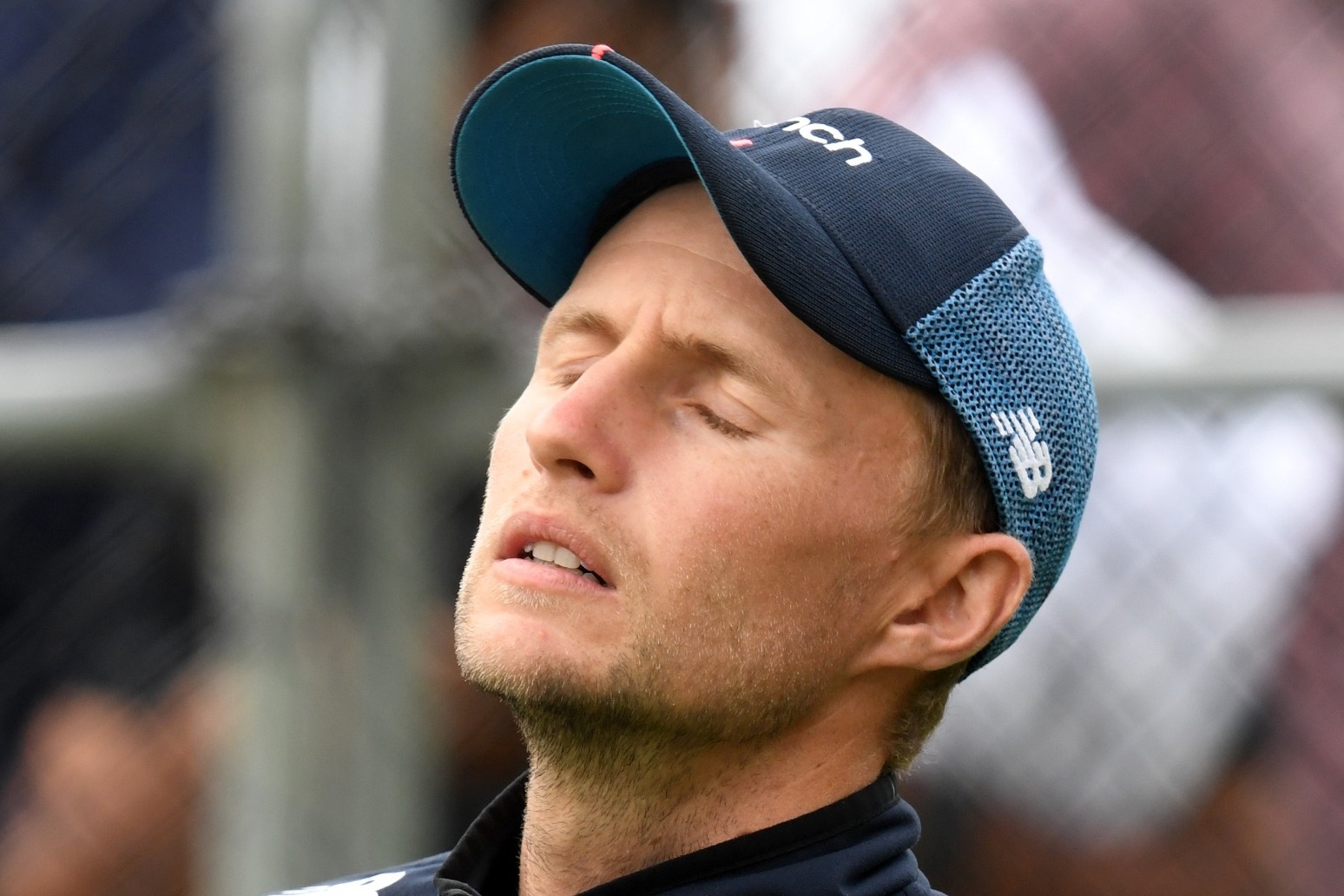 Joe Root insists he has no intention of walking away as England captain despite the West Indies delivering another damaging blow to his leadership.

Back in January, Root recommitted himself to the job after a 4-0 thrashing in the Ashes and declared himself the best man to lead the team into a new era.

But that chapter has veered off course at the first turn after the tourists were beaten by 10 wickets in the series decider in Grenada.

With two largely positive draws under their belt in Antigua and Barbados, England came unstuck at the pivotal moment as a meagre second-innings total of 120 all out left the hosts chasing just 28 to secure the newly minted Richards-Botham Trophy.

The statistics are trending in a dispiriting direction for Root, who has now overseen just one win in his last 17 Tests and has failed to take a series in his past five attempts.

After five years and a record 64 games in charge, the Yorkshireman’s future may ultimately lie with two people who have yet to be appointed – the incoming director of cricket and the next Test coach – but his own desire remains undimmed.

“I am very passionate about taking this team forward. I made that quite clear ahead of this game and that is not going to waver,” he said.

“I think I’ve spoken quite enough on the subject if I’m being honest. As always, you use the people around you that you trust and that’s been the case since I took the role on.

“I can’t control any of that (off-field recruitment). All I can control is, when having the opportunity to lead this team, throwing everything at it. I’ll do anything I can to help England win. That’s not going to change.

“I don’t think it’s ever in your hands, but I feel like the group are very much behind me. We’re doing a lot of really good things and we just need to turn that into results now.

“I know this is a results-based business but it does not feel like we are far away from turning results.”

Root has worked hard alongside interim head coach Paul Collingwood to try and lighten the mood around the squad after an oppressive time in Australia. There have been so-called ‘honesty sessions’, an overt attempt to bring batters and bowlers together during meetings to create a greater sense of shared cause and an emphasis on presenting an energetic, united front in the field.

Until the last 48 hours, there have been signs that those things were having an effect but Root faces a challenge persuading sceptics that they were not an illusion.

“The best thing on this trip has been the attitude of this group and that has not wavered,” he argued.

“We have to address what happened here, absolutely, but not to focus too heavily on it. We have to use the conversation about what happened in first two games to drive us forward.

“For majority of this series we played so much good cricket and made big strides forward as a team. We showed improvements in a number of different areas but two-and-a half sessions of bad cricket has really let us down.

“It has cost us the series and that is such a frustration for myself and the whole group because we have done so much good throughout this trip. It would be easy to look at things in isolation and let that overshadow some brilliant cricket. That is reason why it is so frustrating for us because we feel so close.”

Root’s opposite number Kraigg Brathwaite, who was player of the match in Barbados and scored the winning runs to seal a famous win, led joyous celebrations at the close.

He chatted and smiled with the great Curtly Ambrose, embraced his coach Phil Simmons and took the first drink for the Richards-Botham Trophy in a manner both of the men who lent their names to it would appreciate.

“We had champagne in there and obviously some other stuff will probably go in it too later,” he said.

“It’s the first time for the trophy and obviously in the future we’re looking forward to keeping it some more, not just for the first series but for as long as possible.

“It’s been a special day for sure, it was remarkable to see how many Grenadians came out to support us so I just want to say thank you to them. It was a very, very good series for us. In the first two games I thought England played extremely well and we had to show some fight in the last days of both of those games. But coming here, we ramped it up.”

Police have confirmed that no criminal investigation will be launched after sexual offence allegations were made against actor Noel Clarke. Last year, the Guardian published allegations of misconduct from 20 women who knew Clarke in a professional capacity. In a statement at the time, Clarke said he “vehemently” denied “any sexual misconduct or criminal wrongdoing”. But he added that he was “deeply sorry” if some of his actions had affected […]