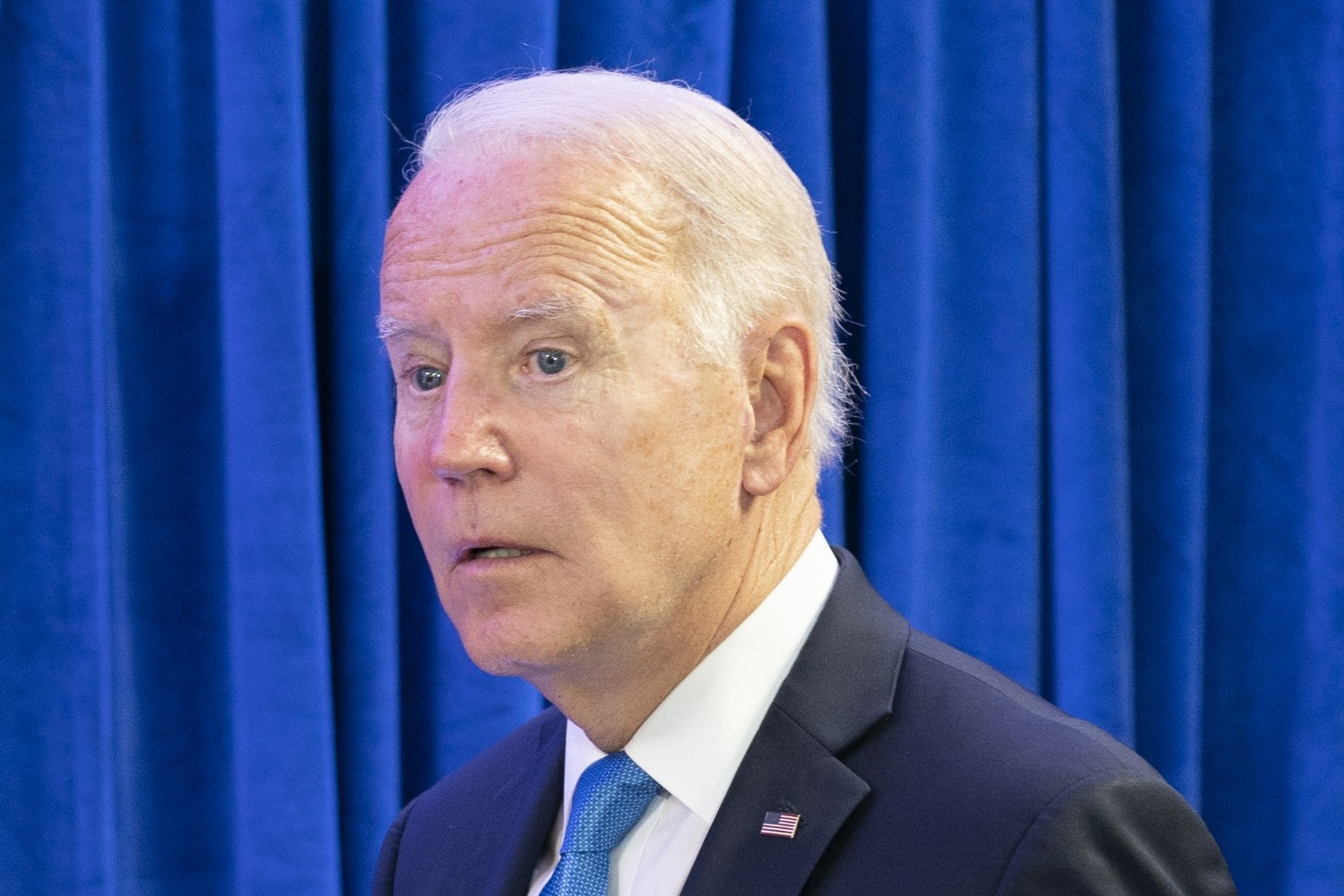 President Joe Biden and first lady Jill Biden brought some Christmas Eve cheer to hospitalised children who are not well enough to go home for the holidays.

It is longstanding tradition for first ladies to visit Children’s National Hospital at Christmas, but Joe Biden’s visit on Friday was a surprise.

It marked the first time that a sitting president had joined the fun, the White House said.

The Bidens are set to help a group of children making lanterns as part of a winter craft project.

Jill Biden will also sit by the Christmas tree and read “Olaf’s Night Before Christmas” to the kids.

A video of her reading will also be shown in patient rooms throughout the hospital.

Disney provided copies of the book for each patient so they can follow along with the first lady, the White House said.

Each book includes a White House bookmark designed by her office.

The annual tradition of a hospital visit by the first lady dates to Bess Truman, who served in the role from 1945-1953.

Back at the White House, the two capped off their Christmas Eve festivities by answering calls for the North American Aerospace Defence Command as they watched Santa soar over the United Arab Emirates on the Santa tracker screens.

They took three largely pleasant phone calls from kids and parents, though one father capped off an otherwise polite conversation with the president by wishing him a happy holidays and adding “Let’s go Brandon!” before hanging up. The phrase has become widely used by conservatives as a stand-in for a more vulgar epithet against the president.

Mr Biden did not seem to catch the caller’s intent, however — he responded, “Let’s go Brandon, I agree” as the call came to an end.

The White House did not respond to a request for comment on Biden’s response. 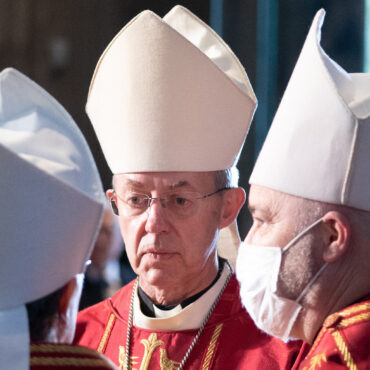