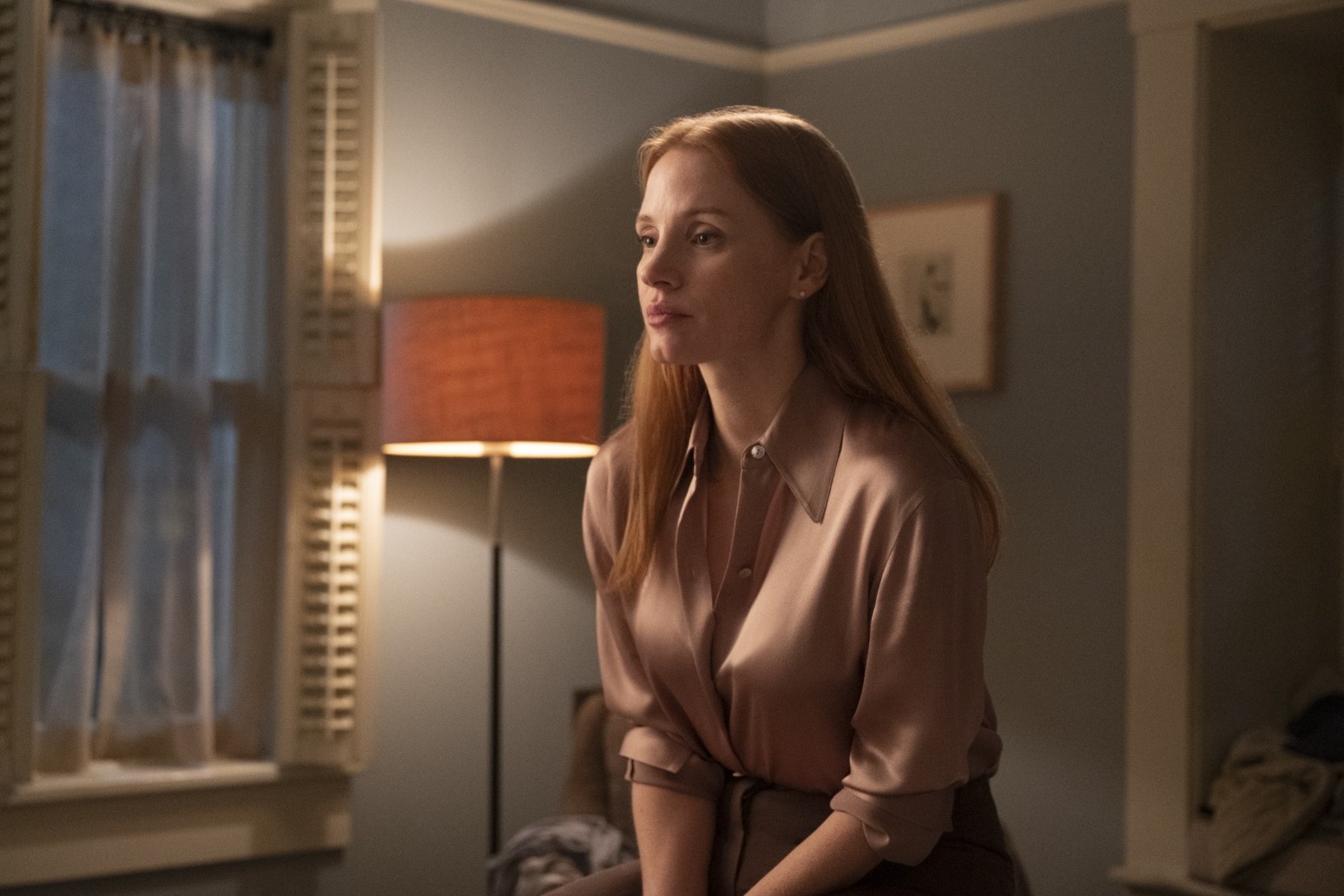 The movie, which 44-year-old Chastain also co-produced, follows a group of five female international spies who team up to prevent a world-altering event from occurring.

The group are called 355, which pays homage to the female spies that assisted during the American Revolution.

“We decided to use the title 355, because 355 was the secret code name for the first female spy in the American Revolution, George Washington’s female spy, and her identity is still unknown to this day.

“But it’s used as a moniker by women who work currently in espionage – The 355 is a way of honouring her, whoever she was, the woman who worked in the shadows,” Chastain told the PA news agency.

Contrasting the film with the Bond franchise, she said: “The interesting thing about Bond is it’s a film that a lot of demographics go to see.”

“If anything, to watch Penelope (Cruz) and Diane (Kruger) and Lupita (Nyong’o) and (Fan) Bingbing, they’re so gorgeous and kick ass and exciting, and Penelope is so funny and sweet; it’s exciting to see these women shine.

“But then also, we’ve got Edgar Ramirez and Sebastian Stan… and the action sequences are really intense. So I kind of feel like I’ve made this film for everyone.”

Chastain plays a character called Mace in the movie, whom she referred to as an “archetype that you see in all of these action films”.

She added: “Usually it’s a dude, where he’s the loner type, and you can tell there’s been a history and they have difficulty trusting people. We really wanted to embrace that kind of archetype for Mace in our film.”

Addressing the stunts she performed in the movie, including one where she had to leap off a building, Chastain said: “It was terrifying! And it was the kind of thing like you could practise working with a harness, but when I was up there, and I had to just like run and just leap across on to that barge, that ship that was leaving, there was no way to really practise it.

“I didn’t know for sure that the harness was going to catch me, because you don’t feel the harness. And I tried to sit down to be like, ‘Do you guys really have me?’ But that was emotionally difficult to do. ”

The 355 is released in cinemas on January 7. 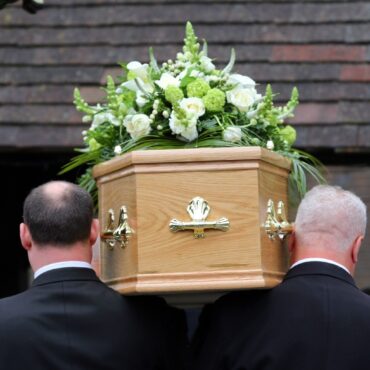 An MP wants to change the law so that all workers can be guaranteed two weeks of bereavement leave after the death of a loved one. SNP MP Patricia Gibson is bringing forward a Private Member’s Bill to Westminster, which she said would allow people to “make time to grieve without worrying about financial pressures”. The North Ayrshire and Arran MP has already helped to secure paid bereavement leave for […]