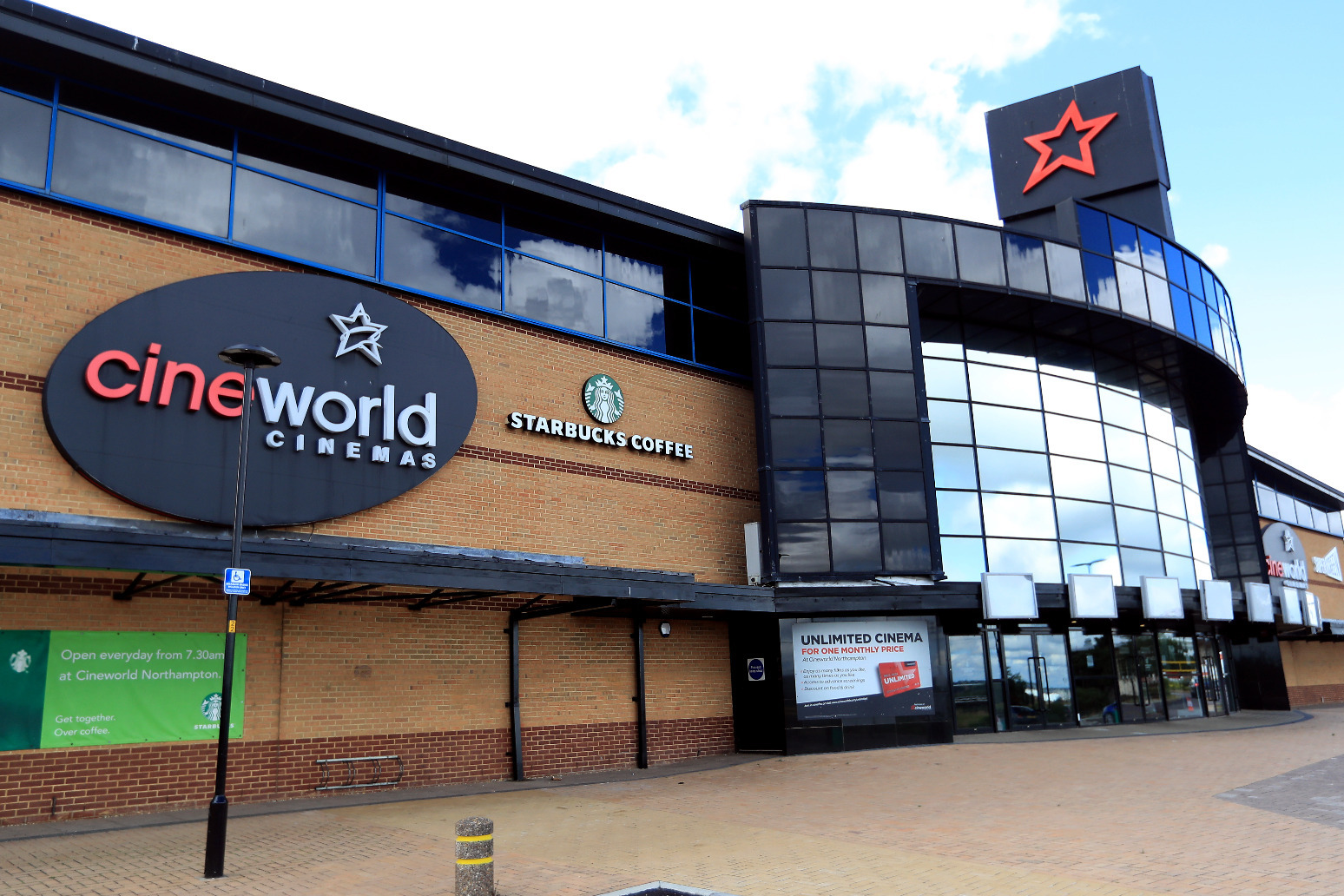 Cineworld has said a “strong” slate of films at the end of 2021, including James Bond film No Time To Die and Spider-Man: No Way Home, helped audience numbers to rebound sharply.

However, the world’s second largest cinema chain said that the spread of the Omicron variant of Covid-19 and a lack of major releases impacted its trade over January and February.

It added that it expects strong trading to kickstart this month due to a strong and full slate of films, including The Batman.

Mooky Greidinger, chief executive of Cineworld, said the group is now “well positioned to execute its strategy and capitalise on the highly anticipated movie schedule” over the rest of the year.

He highlighted a raft of blockbusters set for release later in 2022, including Avatar 2, Top Gun Maverick, Jurassic World: Dominion, Minions: The Rise of Gru, Doctor Strange In The Multiverse Of Madness, Thor: Love and Thunder, and Black Panther: Wakanda Forever.

The company revealed on Thursday that admissions grew by 75.2% to 95.3 million in 2021 as it benefited from the loosening of pandemic restrictions.

As a result, it also cut its annual losses to 565.8 million US dollars (£429 million), compared with its mammoth 2.6 billion dollar loss from the previous year.

Mr Greidinger added: “Whilst our 2021 results still reflect the impacts of Covid-19, particularly at the start of the financial year, we are encouraged by the recent strong trading performance throughout the final quarter.

“It is clear that our customers remain loyal and have missed the big screen experience as well as the sociability of watching a movie with others.

“Our strong final-quarter performance reflects the pent-up demand for affordable out-of-home entertainment and the record-breaking film slate, including Spider-Man: No Way Home, which showcased the importance of cinematic releases.”

Shares in Cineworld have plunged by around two thirds over the past year as recovery optimism was dented by two legal spats.

In September, the London-listed business struck an agreement to pay 170 million US dollars to disgruntled Regal shareholders who were frustrated with the price it purchased the US cinema chain for following a dispute.

Separately, in December, Cineworld shares dropped by 30% after it was ordered to pay 1.23 billion Canadian dollars (£720 million) by a court after it decided not to go through with a takeover of Canadian rival Cineplex as the pandemic broke out.

Shares in the company moved 3% higher in early trading. 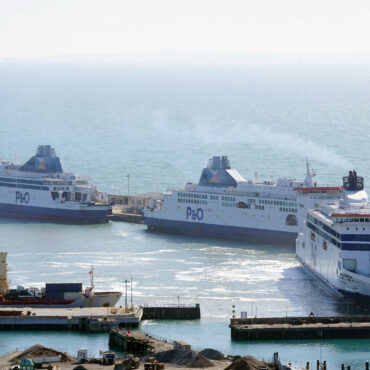 The company operate four routes out of UK ports P&O Ferries has suspended sailings ahead of a “major announcement” but insisted it is “not going into liquidation”. In an internal company statement, the ferry operator said it will be “making a major announcement today” which will “secure the long-term viability of P&O Ferries”. The statement added: “To facilitate this announcement all our vessels have been asked to discharge their passengers […]