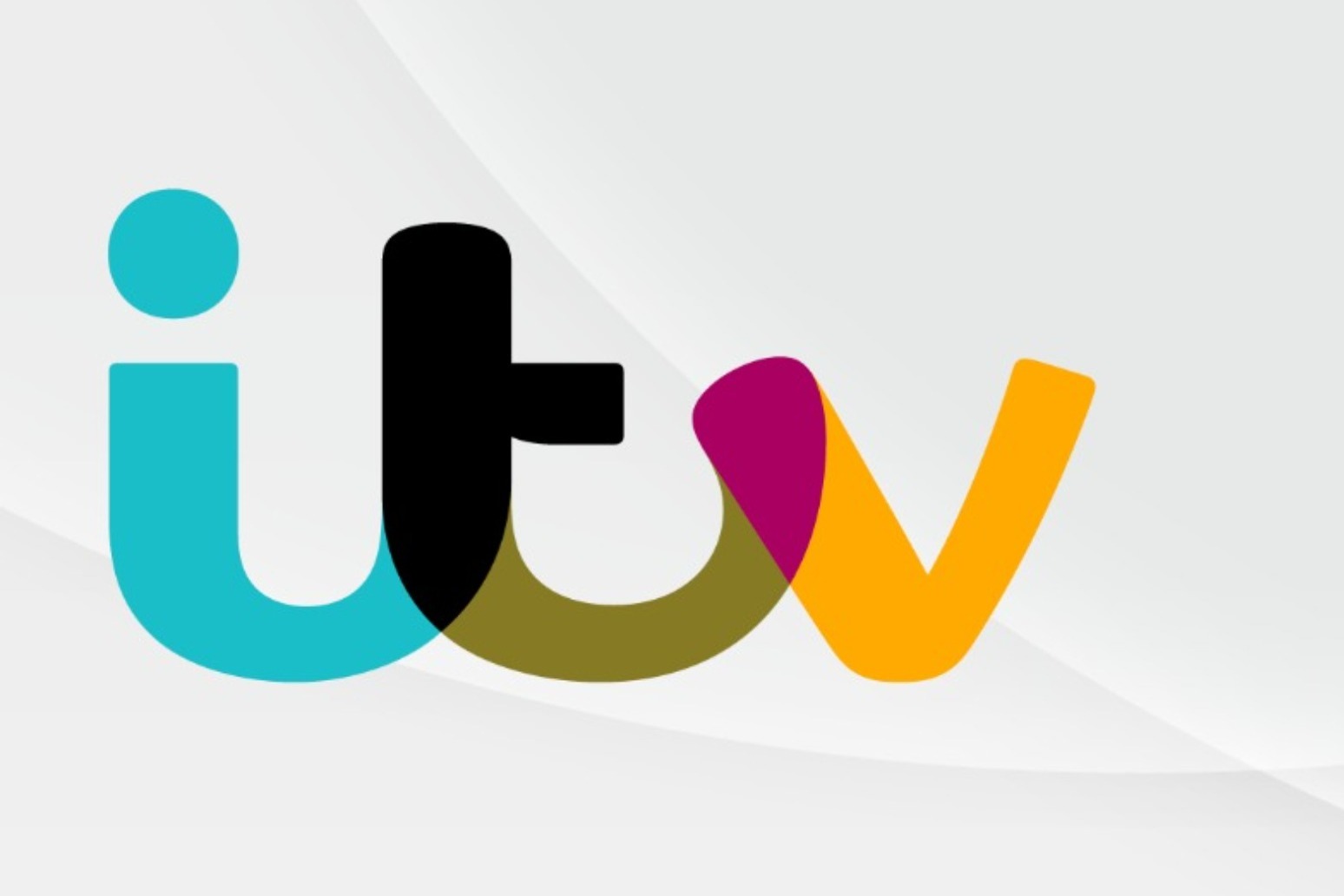 Broadcaster ITV has unveiled plans for a new on-demand platform called ITVX amid aims to double its digital sales by 2026 after posting a leap in annual profits.

The group behind hit shows including Love Island and I’m A Celebrity … Get Me Out Of Here! said it will launch the new platform – the first to integrate advertising-based video on demand and subscription video on demand streaming in the UK – in the fourth quarter.

ITV is looking to boost its digital revenues to at least £750 million within four years, with the group also pledging to increase digital content investment, spending £20 million, and £160 million next year for ITVX.

The details came as it posted a near-50% jump in annual profits thanks to a record year for advertising revenues as the wider economy recovered from the pandemic.

The group saw total advertising revenues rise 24% to £2 billion – the highest in its history – and added that demand from advertisers has remained strong so far this year.

It expects ad revenues to rise by around 16% in the first quarter, but for the following three months to be affected by tough advertising comparatives and the Euros from June.

She said: “The successful execution of the first phase of our ‘More Than TV’ strategy puts us in a strong financial and creative position, from which to launch the next phase – ITV’s digital acceleration, to supercharge our streaming business.

“With the success of ITV Hub, ITV Hub+, Planet V and BritBox, we see an exciting opportunity to at least double our digital revenues to £750 million by 2026.” 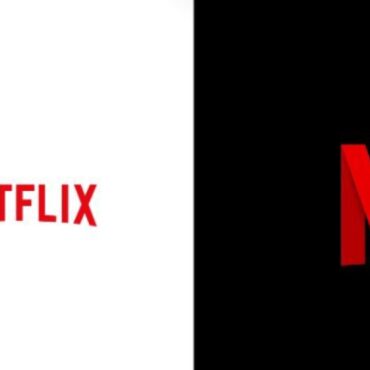 Netflix has become the latest major media corporation to pause all projects and acquisitions in Russia in response to the ongoing “humanitarian crisis” in Ukraine. It is understood the streaming giant has taken the decision while it assesses the impacts of the unfolding events. It comes as military forces continued their attacks in the country, following orders by Russian president Vladimir Putin. Netflix previously said it had “no plans” to […]