Investigation under way after cargo ship freed in Suez Canal 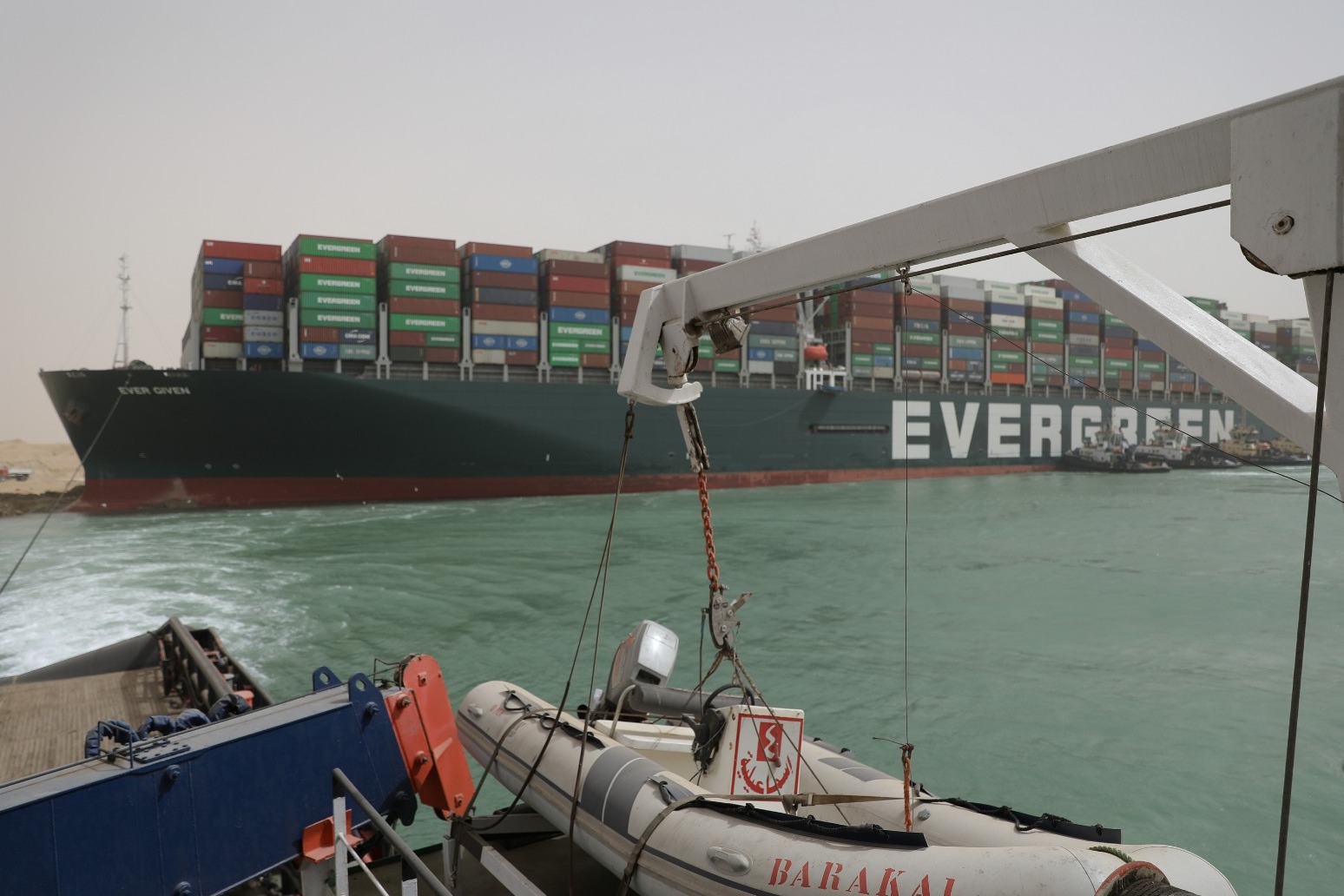 Experts have now boarded the container ship that had been stuck sideways for nearly a week in the Suez Canal.

It was dislodged on Monday, as questions swirled about the grounding that had shaken the global shipping industry and clogged one of the world’s most vital waterways.

The Ever Given was safely anchored Tuesday in the Great Bitter Lake, a wide stretch of water halfway between the north and south ends of the canal, after salvage teams succeeded in finally freeing the skyscraper-size vessel on Monday.

The grounding of the ship had halted billions of pounds a day in maritime commerce.

A senior canal pilot told The Associated Press that experts were looking for signs of damage and trying to determine the cause of the vessel’s grounding.

Engineers were also examining the engines of the Panama-flagged, Japanese-owned ship hauling goods from Asia to Europe, to determine when exactly it can sail to its destination in the Netherlands, he said.

Ships stacked with containers could be seen from the city of Suez, sailing in the north-bound part of the waterway.

Suez Canal service provider Leth Agencies said that more than three dozen vessels that had waited for Ever Given to be freed, have already exited the canal into the Red Sea since the waterway was reopened for navigation.

As of Tuesday morning, more than 300 vessels were waiting on both ends of the Suez Canal and in the Great Bitter Lake for permission to continue sailing to their destinations, Leth Agencies said.

Osama Rabei, head of the Suez Canal Authority, had said on Monday the maritime traffic could return within four days to its average level before the ship grounded.

The shipowner, Shoei Kisen, said Tuesday that it would be part of the investigation along with other parties, though it did not identify them by name.

It also refused to discuss possible causes of the accident, including alleged high speed, saying it cannot comment on an ongoing investigation.

The company added that any damage to the ship was believed to be mostly on the bottom.

Shoei Kisen said it was not immediately known whether the vessel will be repaired on site in Egypt or elsewhere, or whether it will eventually head to its initial destination of Rotterdam.

That is a decision to be made by its operator, rather than the shipowner, the company said.

On Monday, a flotilla of tugboats, helped by the tides, wrenched the bulbous bow of Ever Given from the canal’s sandy bank, where it had been firmly lodged since March 23.

The tugs blared their horns in jubilation as they guided the Ever Given through the water after days of futility that had captivated the world, drawing scrutiny and social media ridicule.

Analysts expect it could take at least another 10 days to clear the backlog on either end of the Suez Canal.

The Ever Given had crashed into a bank of a single-lane stretch of the canal about 3.7 miles north of the southern entrance, near the city of Suez.

That created a massive traffic jam that held up billions of pounds a day in global trade and strained supply chains already burdened by the coronavirus pandemic.

At least 367 vessels, carrying everything from crude oil to cattle, had backed up to wait to traverse the canal.

Dozens of others have taken the long, alternate route around the Cape of Good Hope at Africa’s southern tip – 3,100-mile detour. 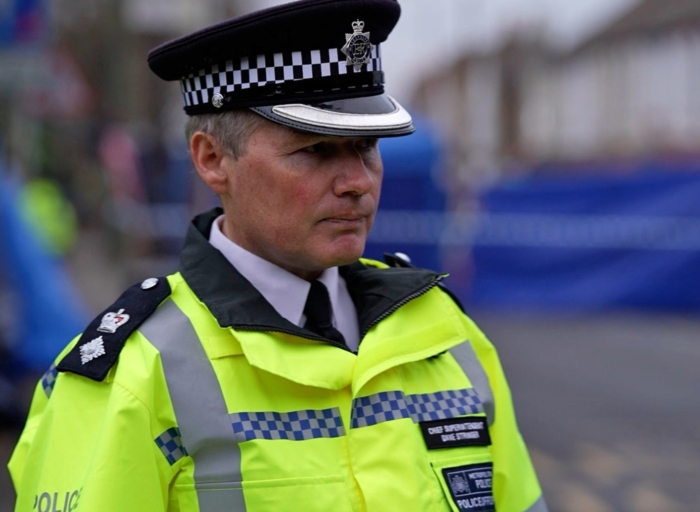 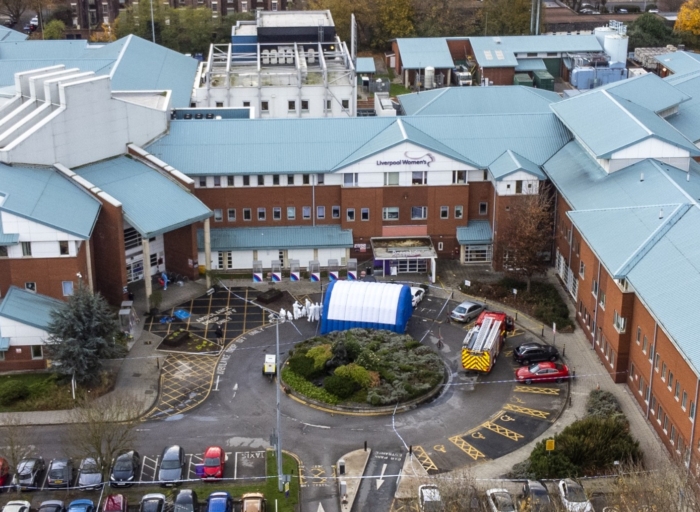