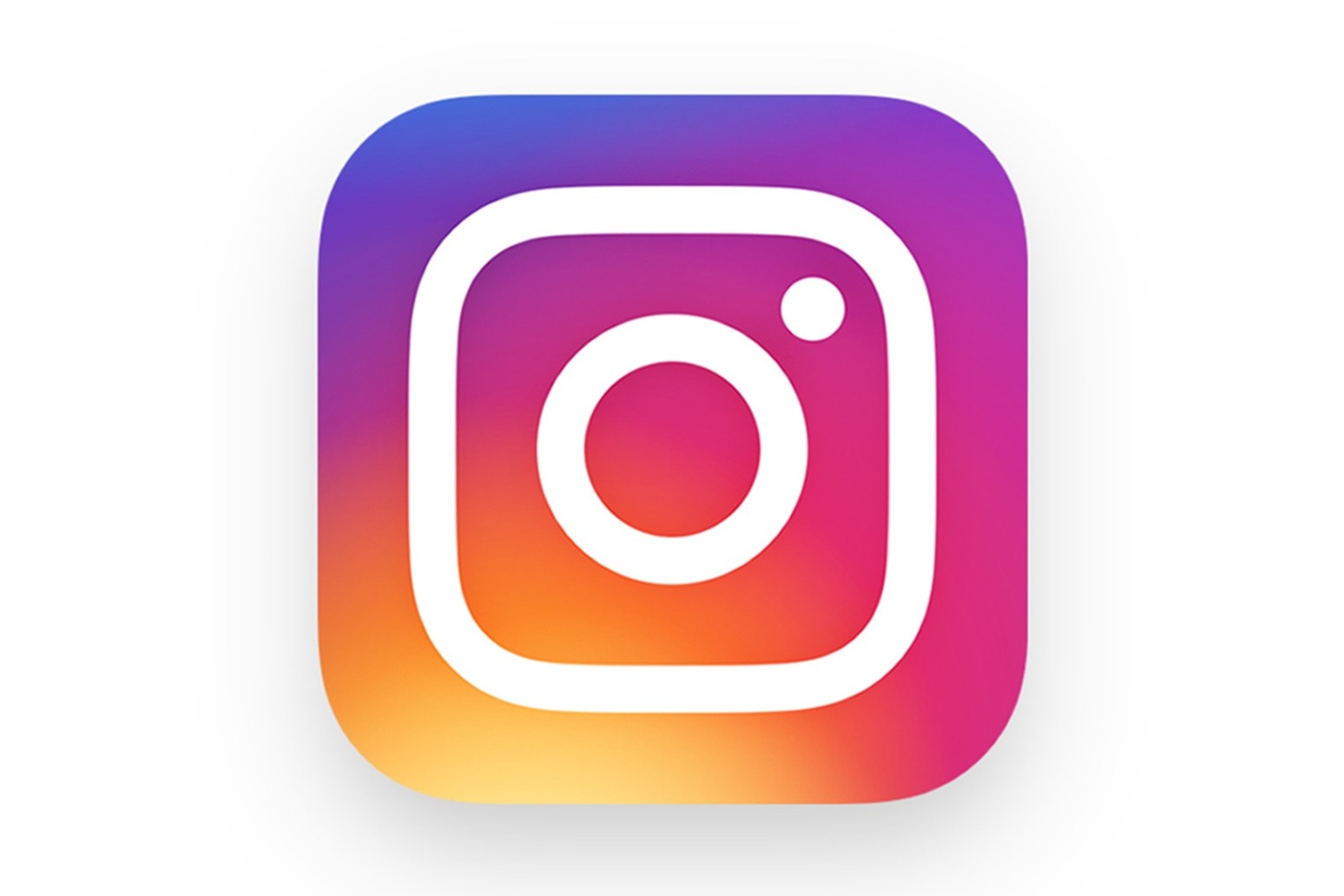 Instagram is not doing enough to protect women in the public eye from misogynistic abuse online, a new report has claimed.

A study by the Centre for Countering Digital Hate (CCDH), which included input from several women in the public eye such as actor Amber Heard and broadcaster Rachel Riley, suggests that Instagram was failing to remove accounts that sent abuse to women, in violation of the site’s rules.

The report saw five prominent women give access to their direct messages (DMs) on Instagram to the online safety group, which claimed that it had found an “epidemic of misogynist abuse” that was being “ignored” by the platform as 90% of the offending accounts remained active after sending abusive content and being reported.

It said that threats of violence and abuse were being sent to women in voice notes as well as in text form and as images, with the CCDH suggesting that Instagram’s safety features were ineffective at blocking out such content.

The CCDH said it was concerned that the sense of a lack of consequences for those sending abuse could embolden some to go on to send further abuse.

In response, Instagram said the CCDH had wrongly concluded that just because accounts had remained active it did not mean the platform had not taken action and that accounts that sent messages which break the site’s rules are given a strike and blocked from sending DMs for a set period of time, with stronger punishments handed out if they continue to send abusive messages.

The social media giant said it had a number of its safety tools in place that can be used to protect against the type of content in question, including features that automatically block accounts that do not follow a user from directly contacting them via DM, as well as the Hidden Words tool which filters out messages to hide those containing offensive or abusive terms and emojis.

But CCDH chief executive Imran Ahmed said the current processes were not enough and Instagram needed to do more to protect women.

“Digital spaces provide increasingly important ways to maintain relationships, communicate and build personal brands. For women, however, the cost of admission to social media is misogynist abuse and threats sent by abusers with impunity,” he said.

“Instagram has chosen to side with abusers by negligently creating a culture in which abusers expect no consequences – denying women dignity and their ability to use digital spaces without harassment.

“There is an epidemic of misogynist abuse taking place in women’s DMs. Meta and Instagram must put the rights of women before profit.”

In a statement, Cindy Southworth, Meta’s head of women’s safety, said: “While we disagree with many of the CCDH’s conclusions, we do agree that the harassment of women is unacceptable.

“That’s why we don’t allow gender-based hate or any threat of sexual violence, and last year we announced stronger protections for female public figures.

“Messages from people you don’t follow go to a separate request inbox where you can either block or report the sender, or you can turn off message requests altogether.

“Calls from people you don’t know only go through if you accept their message request and we offer a way to filter abusive messages so you never have to see them.” 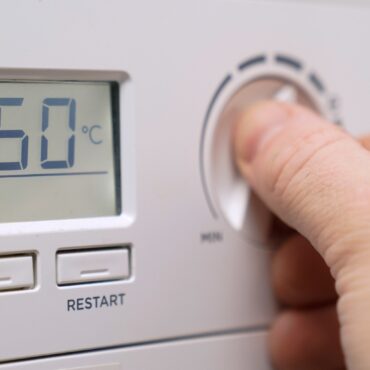 Rising energy prices to be subject of Holyrood committee inquiry

Rising energy prices are to be the subject of a short “snapshot” inquiry at the Scottish Parliament. The inquiry, launched by Holyrood’s Net Zero, Energy and Transport Committee, will focus primarily on short and medium-term solutions to high energy prices, longer-term structural solutions, and the role the Scottish Government will play in implementing these. Evidence sessions are to be held during April and May, with the committee hearing from a […]