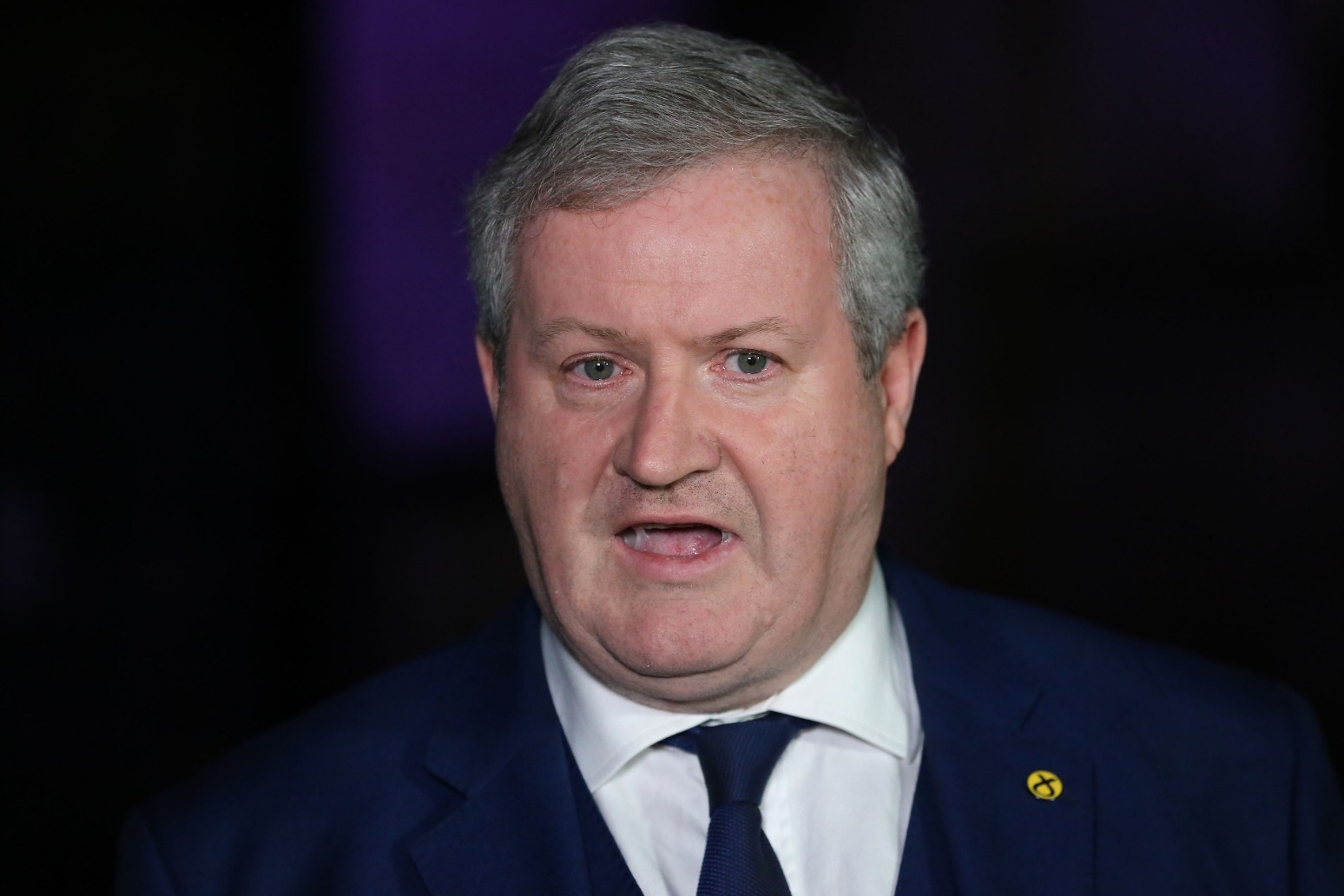 SNP Westminster leader Ian Blackford has called for emergency funding from the UK Government to support Scots ahead of a massive hike in fuel bills.

Energy regulator Ofgem said this week that bills will rise typically by £693 a year in the UK from April as it raised the price cap.

The jump forced the Bank of England to issue a warning that the UK is about to endure the biggest fall in living standards since comparable records began three decades ago.

Chancellor Rishi Sunak announced that all households will get a £200 discount on bills from October, but that will have to be repaid over five years.

Mr Blackford said the current proposals “won’t even scratch the surface and are nowhere near enough to help families cope”, and will leave them “hundreds or thousands of pounds worse off”.

He called on the Chancellor to bring forward an emergency Budget with measures to boost household incomes.

The SNP Westminster leader said: “The UK Government is failing to get a grip of the Tory cost of living crisis, which is spiralling out of control.

He called for the UK Government’s cut to Universal Credit by £20 a week – equivalent to £1,040 a year – to be reversed, for the Scottish Child Payment – a weekly payment of £10 for eligible children under six – to be matched UK-wide, and for pay to be increased to the real Living Wage.

Mr Blackford added: “This Westminster crisis has been a decade in the making, with a toxic combination of Tory cuts, regressive tax hikes, stagnant wages, poor economic growth, and the soaring cost of Brexit resulting in squeezed household incomes and rising poverty across the UK.”

He pointed to the SNP’s move to double the Scottish Child Payment to £20 a week from April this year in a bid to tackle poverty, but said the UK Government is “undermining Scotland’s progress by cutting Universal Credit” and “failing to act on the cost of living crisis”.

He added: “A decade of damaging Westminster decisions have hammered household budgets.

“Whether it’s the benefits freeze, the bedroom tax, the two-child cap, £9k tuition fees, or the national insurance tax hike – the Tories have made millions of people poorer.

“For every step Scotland takes forward in tackling poverty, Westminster drags us back again.

“The full powers of independence are the only way to keep Scotland safe and eradicate poverty.”

The latest energy bill hike of 54% is said to be driven by a record rise in global gas prices over the last six months, with wholesale costs quadrupling in the last year.

It comes as it emerged that charges for household water and waste water in Scotland will increase by 4.2% for the next year.

Water charges, set by Scottish Water and collected alongside council tax, will therefore lead to an average bill rising by 31p per week, or £16.31 a year, for households.

An HM Treasury spokesman said: “We understand that people are concerned about pressures on household budgets, including rising energy bills which is why the Chancellor announced a £9 billion package to protect millions of households against the impact of rising global energy prices.

“On top of this, we’re providing support worth around £12bn this financial year and next to help families with the cost of living.

“We’re cutting the Universal Credit taper to make sure work pays, freezing alcohol and fuel duties to keep costs down, and providing targeted support to help households with their energy bills. 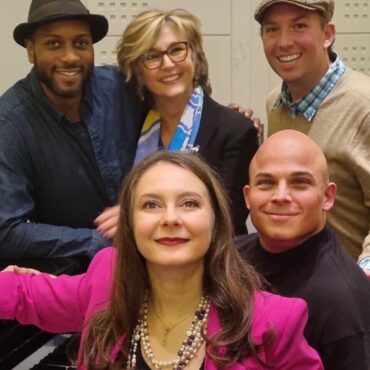 A new Jubilee anthem has been composed in honour of the Queen’s 70 years on the throne. EIIR: The Platinum Record, which was announced to mark the monarch’s historic Accession Day, will be released on the Queen’s 96th birthday in April. The two-part composition features renowned soprano Lesley Garrett and West End baritone star Rodney Earl Clarke, along with the London Community Gospel Choir. Garrett said: “There has never been […]