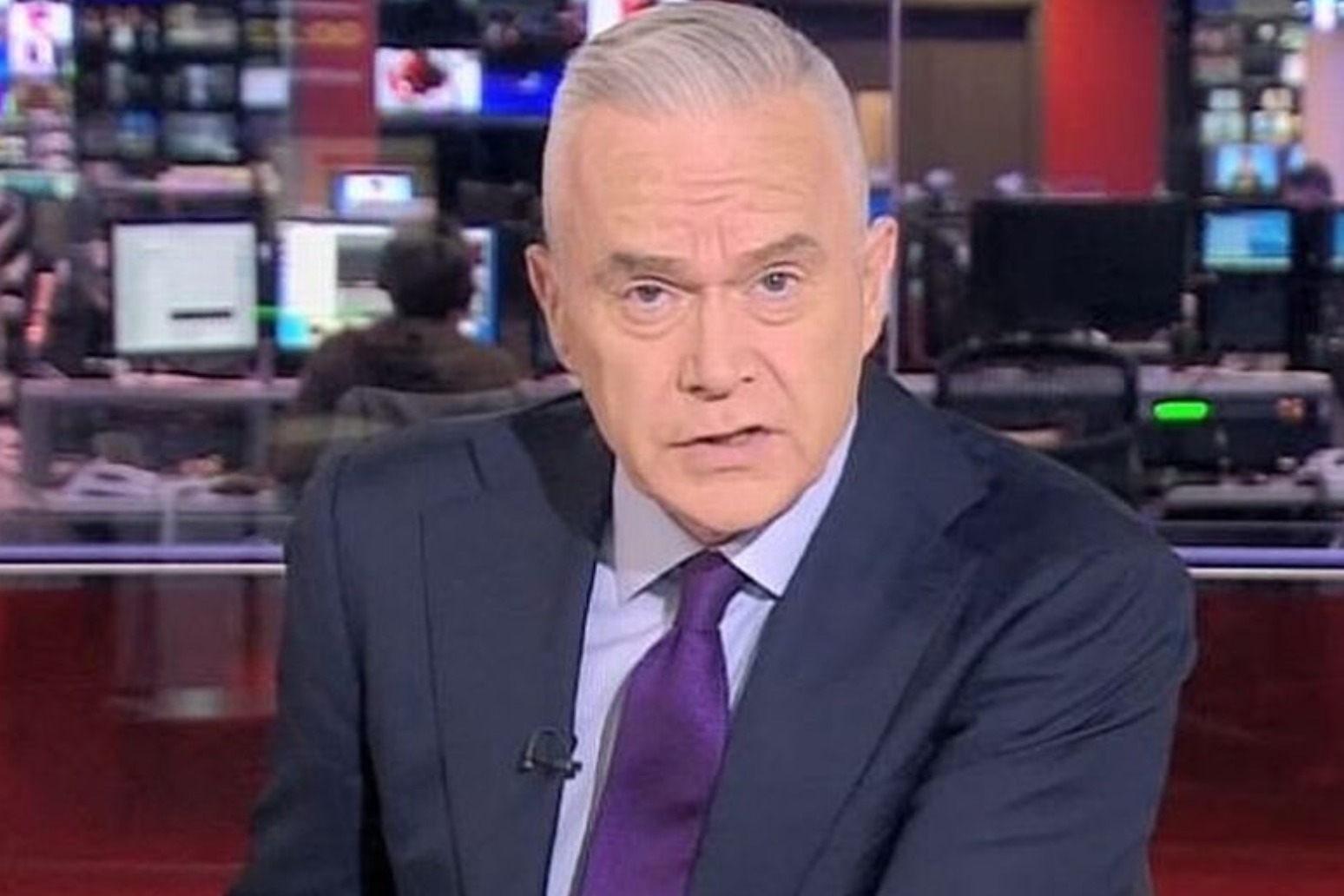 Huw Edwards has revealed he is considering his future presenting the BBC’s News At Ten as he approaches his 60th birthday.

The veteran broadcaster, who celebrates the milestone this week, said he may step down from the “taxing” job.

“A time comes when you’re bound to re-assess what’s in front of you,” he told Radio Cymru in a Welsh-language interview.

Edwards, who has been presenting News At Ten for 18 years, said: “Now that a big milestone is here, which is 60 years old, it’s natural for a man to think ‘am I going to continue in this job for another five years, or do I want to do something different?’

“The nightly news business, after 20 years, that can be taxing, even though I still enjoy the job.

“I don’t think I’ll be doing that for long. Because I believe that, in the first place, I think it’s fair for the viewers to get a change.

“Secondly, I have co-workers who are very talented – it’s time to give them a chance too.”

However, the Bridgend-born Edwards said he would not be giving up journalism entirely.

He said: “I won’t disappear tomorrow from the 10 o’clock news because I’m still enjoying myself.

“But of course, I’m thinking about the working patterns of the future. And the truth is that I don’t want to sustain these working patterns for a long time to come, because I don’t believe it’s a very wise thing at all.”

In 2018 it was reported he agreed to take a pay cut following revelations over unequal pay for men and women at the BBC.

In his Radio Cymru interview, he described the corporation’s decision to disclose salaries of staff who earn £150,000 or more per year as a “nightmare”.

“It has angered me, to be honest,” he said. “Not because I’m embarrassed about pay, especially because I took a huge cut years ago anyway.

“I don’t expect anyone to feel sorry for me. But if you do get a huge pay cut, it’s certainly going to affect you, your psychology and your attitude towards the work.

“Especially if you see co-workers getting large pay rises and you don’t quite understand why.”

Edwards added he did not accept people had a right to “stick their nose in other people’s business”. 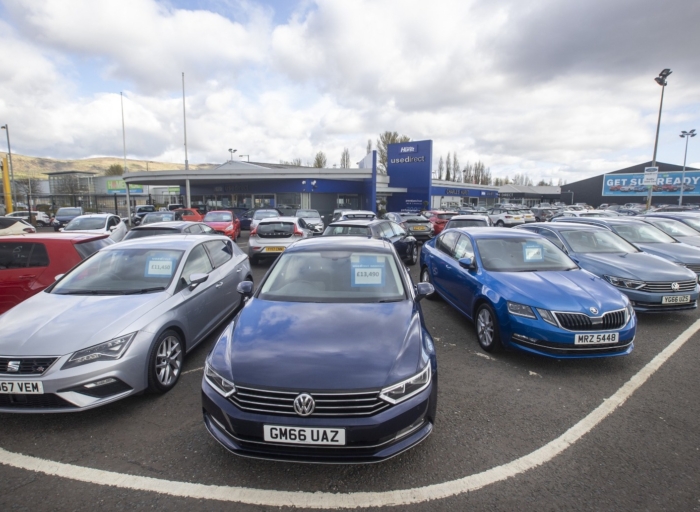 Used car prices continue to surge after another record week 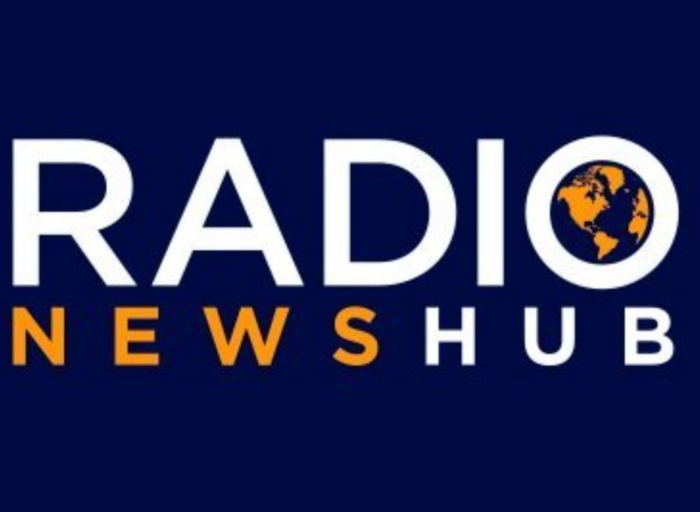