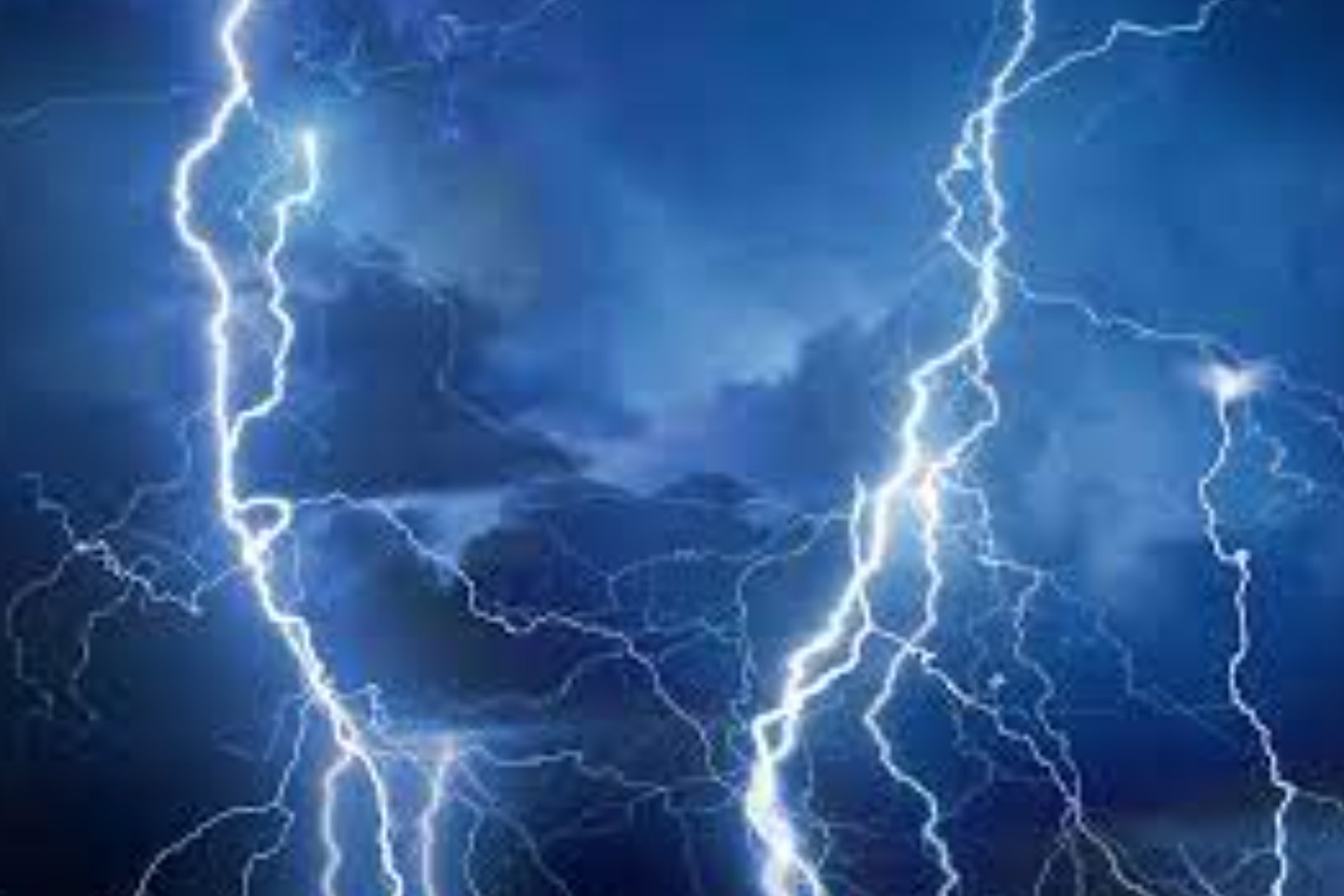 Hurricane Ida blasted ashore along the Louisiana coast, with the eye of one of the most powerful storms ever to hit the US arriving near the barrier island of Grand Isle.

Hurricane Ida blasted ashore along the Louisiana coast, with the eye of one of the most powerful storms ever to hit the US arriving near the barrier island of Grand Isle.

Arriving with a barometric pressure of 930 millibars, Ida preliminarily goes down as tied for the fifth strongest hurricane to make landfall in the United States based on wind speed.

Based on central pressure it is tied for ninth strongest US landfall.

Ida rapidly intensified overnight as it moved through some of the warmest ocean water in the world in the northern Gulf of Mexico, its top winds grew by 45mph to 150mph in five hours.

Before power was lost on the Louisiana barrier island, a beachfront web camera showed the ocean steadily rising as growing waves churned and palm trees whipped.

More than 100,000 customers had lost power in Louisiana by noon and were without electricity, according to PowerOutage.US, which tracks outages nationwide.

Wind tore at awnings and water began spilling out of Lake Ponchartrain in New Orleans.

Officials there said Ida’s swift intensification from a few thunderstorms to massive hurricane over three days left no time to organize a mandatory evacuation of its 390,000 residents.

Those who stayed were warned to prepare for long power outages amid sweltering heat.

Nick Mosca was walking his dog, like most of those who were out Sunday morning.

“There’s a few things I’m thinking we could have done.

“But this storm came pretty quick, so you only have the time you have,” Mr Mosca said.

Cars were parked on the median in New Orleans, which is a few feet higher and can protect against potential flooding.

Most businesses were closed, but Breads on Oak, located three blocks from the Mississippi River levee, was open and offering two-for-one deals to get as much of their baked goods sold as possible.

In Port Fourchon, boats and helicopters gathered to take workers and supplies to oil platforms in the ocean and the oil extracted starts it journey toward refineries.

The port handles about a fifth of the nation’s domestic oil and gas, officials said.

Along with the oil industry, Ida threatened a region already reeling from a resurgence of Covid-19 infections, due to low vaccination rates and the highly contagious delta variant.

More than two million people live around New Orleans, Baton Rouge and the wetlands to the south.

New Orleans hospitals planned to ride out the storm with their beds nearly full, as similarly stressed hospitals elsewhere had little room for evacuated patients.

And shelters for those fleeing their homes carried an added risk of becoming flashpoints for new infections.

Forecasters warned winds stronger than 115mph were expected soon in Houma, a city of 33,000 that supports oil platforms in the Gulf and Gulfport, Mississippi, to the east of New Orleans was seeing the ocean rise and heavy rains bands.

Mr Edwards said Louisiana officials were working to find hotel rooms for evacuees so that fewer had to stay in mass shelters.

He noted that during last year’s hurricane season, Louisiana found rooms for 20,000 people.

Comparisons to the August 29 2005, landfall of Katrina weighed heavily on residents bracing for Ida.

A Category 3 storm, Katrina was blamed for 1,800 deaths as it caused levee breaches and catastrophic flooding in New Orleans and demolished oceanfront homes in Mississippi.

Ida’s hurricane force winds stretched less than 40 miles from the storm’s eye, or less than half the size of Katrina.

Officials stressed that the levee and drainage systems protecting New Orleans had been much improved since Katrina.

But they cautioned flooding was still possible, with up to 24 inches of rain forecast in some areas.

“Ida will most definitely be stronger than Katrina, and by a pretty big margin,”’ said University of Miami hurricane researcher Brian McNoldy.

“And, the worst of the storm will pass over New Orleans and Baton Rouge, which got the weaker side of Katrina.”

Hurricane Ida nearly doubled in strength, going from an 85 mph storm to a 150 mph storm in just 24 hours, which meteorologists called “explosive intensification.”

He warned the region could face devastation to its infrastructure, which includes petrochemical sites and major ports.

The state’s 17 oil refineries account for nearly one-fifth of the US refining capacity and its two liquefied natural gas export terminals ship about 55% of the nation’s total exports, according to the US Energy Information Administration.

Louisiana is also home to two nuclear power plants, one near New Orleans and another about 27 miles northwest of Baton Rouge.

The Interstate 10 corridor between New Orleans and Baton Rouge is a critical hub of the nation’s petrochemical industry, lined with oil refineries, natural gas terminals and chemical manufacturing plants. 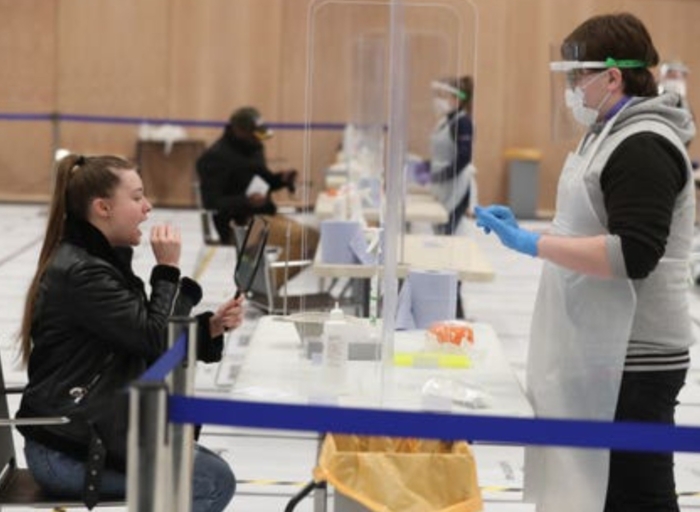 Travellers must test negative for Covid to enter England and Scotland 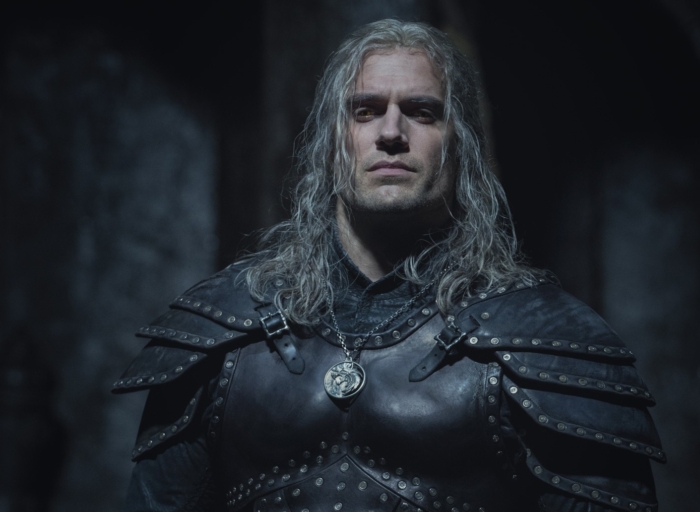 Netflix reveals premiere date for season two of The Witcher