Hurricane Ida knocked out power to all of New Orleans and inundated coastal Louisiana communities on a deadly path through the Gulf Coast.

Hurricane Ida knocked out power to all of New Orleans and inundated coastal Louisiana communities on a deadly path through the Gulf Coast.

Forecasters warned of damaging winds, heavy rain that could cause flash floods, and life-threatening storm surges as Ida continued its rampage through south-eastern Louisiana on Monday and then moved into Mississippi.

It made landfall on the same day 16 years earlier that Hurricane Katrina ravaged Louisiana and Mississippi, and its 150mph (230kph) winds made it the joint fifth-strongest hurricane to ever hit the mainland.

Ida has already been blamed for at least one death in Louisiana. Deputies with the Ascension Parish Sheriff’s Office responded to a report of someone injured by a fallen tree at a home in Prairieville outside Baton Rouge and confirmed the death. The victim was not identified.

The power cut in New Orleans, meanwhile, heightened the city’s vulnerability to flooding and left hundreds of thousands of people without air conditioning and refrigeration in sweltering summer heat.

The 911 system in Orleans Parish also experienced issues early on Monday. Anyone needing emergency assistance was urged to go to their nearest fire station or approach their nearest officer, the New Orleans Emergency Communications Centre tweeted.

Ida had maximum sustained winds of 75mph (120kph) early on Monday – meaning it was a Category 1 hurricane more than 12 hours after it made landfall in southern Louisiana. Forecasters said it would rapidly weaken throughout the morning.

The storm was centred 45 miles (70km) south-south-west of McComb, a city in south-western Mississippi, and was moving north at 9mph (15kph).

As Ida made landfall on Sunday, the rising ocean swamped the barrier island of Grand Isle and roofs on buildings around Port Fourchon blew off.

The hurricane then churned through the far southern Louisiana wetlands, putting the more than two million people living in and around New Orleans and Baton Rouge under threat.

In Baton Rouge, 27-year-old Robert Owens watched the sky in his neighbourhood light up as transformers blew up all around him.

“Never in my life have I encountered something this major,” he said as giant gusts rattled the windows of his home.

Significant flooding was reported late on Sunday in LaPlace, a community adjacent to Lake Pontchartrain, meteorologists in New Orleans said. Many people took to social media, pleading for boat rescues as the water rose.

Louisiana Governor John Bel Edwards said rescue crews would not be able to immediately help those who were stranded as the storm raged. And he warned his state to brace for potentially weeks of recovery.

“Many, many people are going to be tested in ways that we can only imagine today,” he told a news conference.

But he added: “There is always light after darkness, and I can assure you we are going to get through this.”

The entire city of New Orleans was without power late on Sunday, according to city officials.

The city’s power supplier – Entergy – confirmed that the only power in the city was coming from generators, the city’s Office of Homeland Security & Emergency Preparedness said on Twitter.

The message included a screenshot that cited “catastrophic transmission damage” for the power failure.

The city relies on Entergy for back-up power for the pumps that remove storm water from city streets. Rain from Ida is expected to test that pump system.

Overall, more than one million customers in Louisiana were without power, and another 80,000 or so in Mississippi were in the dark, according to PowerOutage.US, which tracks outages nationwide.

In New Orleans, wind tore at awnings and caused buildings to sway and water to spill out of Lake Pontchartrain.

In Lafitte, about 35 miles (55km) south of New Orleans, a loose barge struck a bridge, according to Jefferson Parish officials. And US Army Corps of Engineers spokesman Ricky Boyette said engineers detected a “negative flow” on the Mississippi River as a result of storm surge.

Ida was churning in one of the nation’s most important industrial corridors — home to a large number of petrochemical sites.

The Louisiana Department of Environmental Quality was in contact with more than 1,500 oil refineries, chemical plants and other sensitive facilities and will respond to any reported pollution leaks or petroleum spills, agency spokesman Greg Langley said.

Louisiana is also home to two nuclear power plants, one near New Orleans and another about 27 miles (43km) north-west of Baton Rouge.

The region getting Ida’s worst is also already reeling from a resurgence of Covid-19 infections due to low vaccination rates and the highly contagious Delta variant.

New Orleans hospitals planned to ride out the storm with their beds nearly full, as similarly stressed hospitals elsewhere had little room for evacuated patients. And shelters for those fleeing their homes carried an added risk of becoming flashpoints for new infections.

Comparisons to the August 29 2005, landfall of Katrina weighed heavily on residents.

Katrina was blamed for 1,800 deaths as it caused levee breaches and catastrophic flooding in New Orleans. Now facing Ida more than a decade and a half later, officials emphasised that the city’s levee system has been massively improved.

President Joe Biden approved a major disaster declaration for Louisiana. He said on Sunday the country is praying for the best for the state and will put its “full might behind the rescue and recovery” effort once the storm passes. 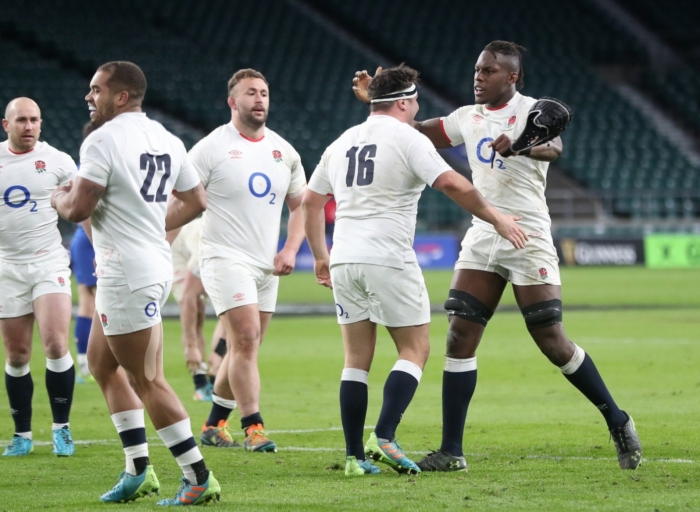 England line up July internationals with USA and Canada at Twickenham 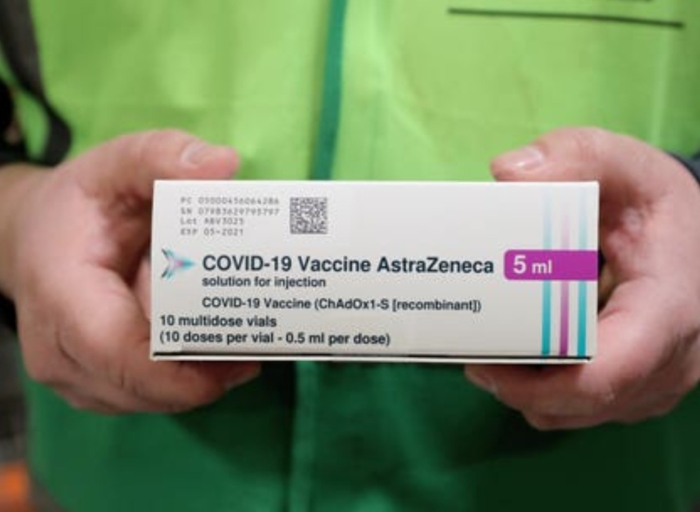 Canadas most populous province says seniors will not get AstraZeneca vaccine