Hulk Hogan has announced he has divorced his second wife Jennifer McDaniel and embarked on a new relationship.

The former WWE star, 68, confirmed he is dating a woman named Sky after pictures of the couple began to circulate online.

He confirmed the news on Twitter, writing: “Yo Maniacs just for the record, the Facebook and Instagram posts are of me and my girlfriend Sky, I am officially divorced, sorry I thought everyone already knew, love my Maniacs4Life.”

Hogan, whose real name is Terry Bollea, filed for divorce in October 2021 and it was finalised later last year, according to court records obtained by TMZ.

The couple had been married for 11 years.

Hogan, who was the most popular wrestler of the 1980s, is famous around the world for his long-running WWE career.

He is also well known as a TV personality, playing himself in shows such as The Goldbergs and American Dad and appearing in films such as Mr Nanny, No Holds Barred and Rocky III. 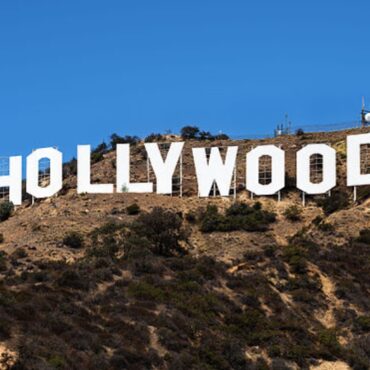 Several major Hollywood entertainment companies say they are pausing the release of films in Russia in response to the ongoing conflict in Ukraine. Warner Bros, Sony Pictures and The Walt Disney Company all announced the decisions on Monday evening as Russian military forces continued their attacks on Ukrainian cities. Violence continues to rage across the region, with thousands of citizens forced to flee their homes across the country’s borders. Warner […]