How Northern Ireland Protocol has become an issue in vaccine delivery 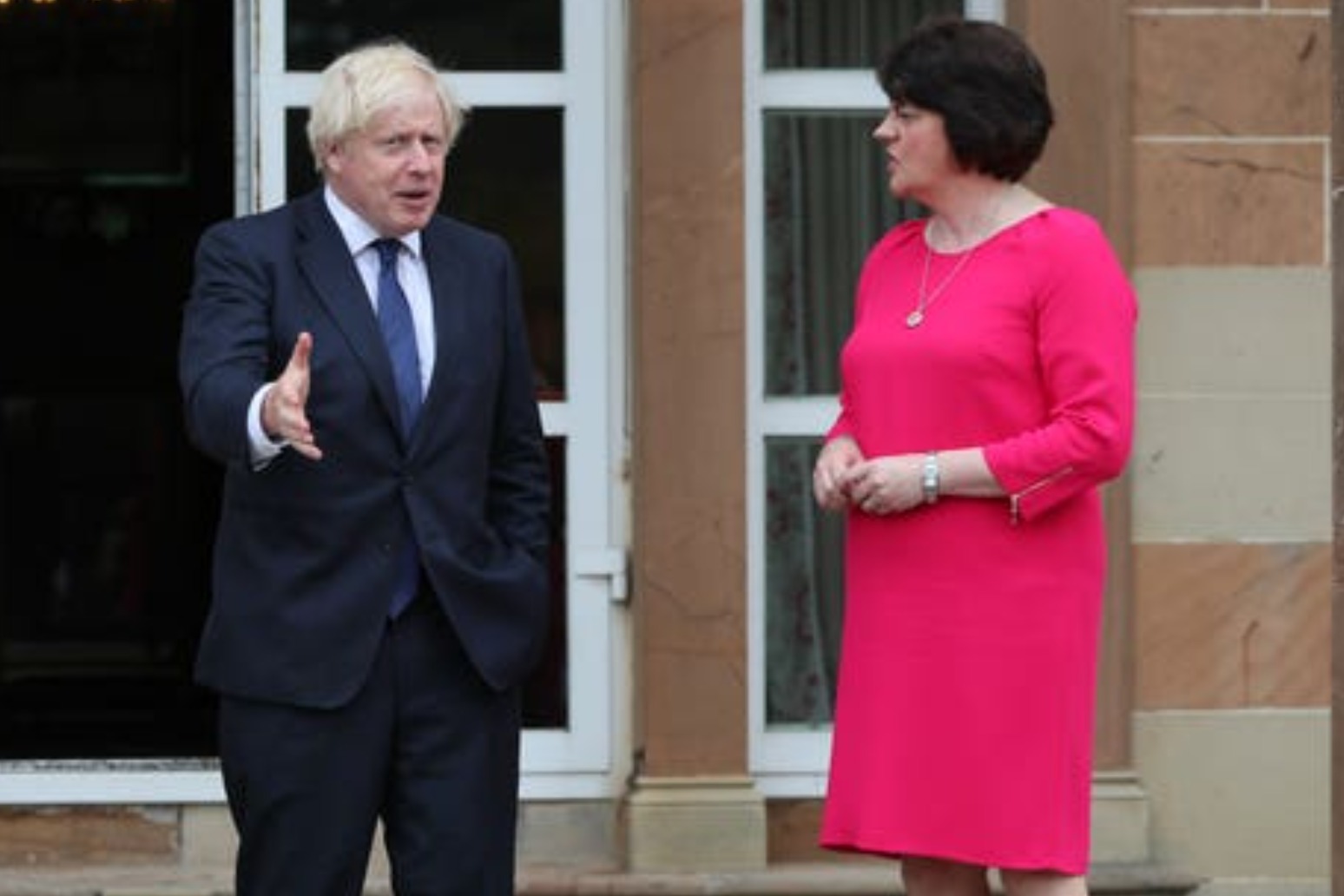 The EU has backtracked on its move to temporarily override part of Brexit’s Northern Ireland Protocol, which governs the region’s trading arrangements with the bloc and the rest of the UK. Here are answers to some of the main questions about the protocol and how it became caught up in a row over Covid vaccines.

– What is the protocol?

It was the resolution to the main sticking point in the Brexit divorce talks: the Irish border.

In order to avoid disrupting cross-border trade and a return of checkpoints along the politically sensitive frontier, the EU and UK essentially agreed to move new regulatory and customs processes to the Irish Sea.

That means the checks are now focused on trade between Great Britain and Northern Ireland while goods are supposed to be able to move freely within the island of Ireland.

Trade between Northern Ireland and Great Britain is largely unaffected by the protocol and remains free flowing.

It is movement in the other direction when the new red tape applies.

– How is it structured?

Under the terms of the protocol, Northern Ireland remains in the EU single market for goods.

Northern Ireland also applies EU customs rules at its ports, even though the region is still part of the UK customs territory.

– What is Article 16 of the protocol?

This is a mechanism within the protocol that gives the EU and UK the ability to unilaterally suspend aspects of its operations if either side considers that aspect is causing “economic, societal or environmental difficulties”.

It is only supposed to be triggered in the face of “serious” problems but there is no definition of what constitutes serious.

If one side triggers Article 16, the other side is open to taking rebalancing action in response.

Article 16 is supposed to be a temporary measure, essentially an emergency brake, with both sides expected to then work to address the problem.

– Why did the EU move to trigger it?

It was part of the bloc’s efforts to place controls on the export of Covid vaccines amid its row with AstraZeneca over its supply contract.

The EU is seeking to limit the movement of vaccines produced within its members states to other countries.

In a UK context, the NI protocol theoretically presents a backdoor for exporters to circumvent those controls and move vaccines into Great Britain unfettered.

That is because trade from the EU into NI is unrestricted under the protocol, as is trade from NI to GB.

Triggering Article 16 in respect of the movement of the vaccines would have closed that backdoor.

– Would it have impacted vaccine supplies into Northern Ireland?

Not in the short term.

Vaccines are currently transported into Northern Ireland from Great Britain as part of the Government’s UK-wide rollout.

– So the EU triggered Article 16 and then un-triggered it?

Basically, yes. After a furious backlash and an evening of frantic diplomacy on Friday, the European Commission announced that it would not invoke the Article 16 safeguarding measures after all.

Not likely. The Commission’s statement came made clear that if Northern Ireland is ultimately used as a backdoor to get EU-produced vaccines into Great Britain then it would “consider using all the instruments at its disposal”. That raises the prospect of Article 16 being triggered for real at some point in the future.

– Is this the first mention of triggering Article 16?

No. Northern Ireland unionists have been calling on the UK Government to trigger it almost from the minute the transition period ended on December 31 in response to disruption of trade between GB and NI.

Added bureaucracy created by the protocol has hampered the movement of many products in the first weeks of its operation.

The Government has resisted the calls, characterising the issues around GB/NI trade as teething problems.

The Government has portrayed Article 16 as very much a nuclear option. 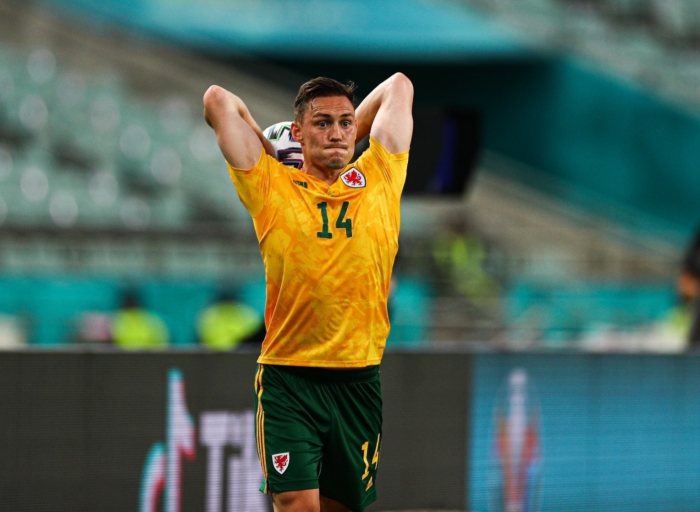 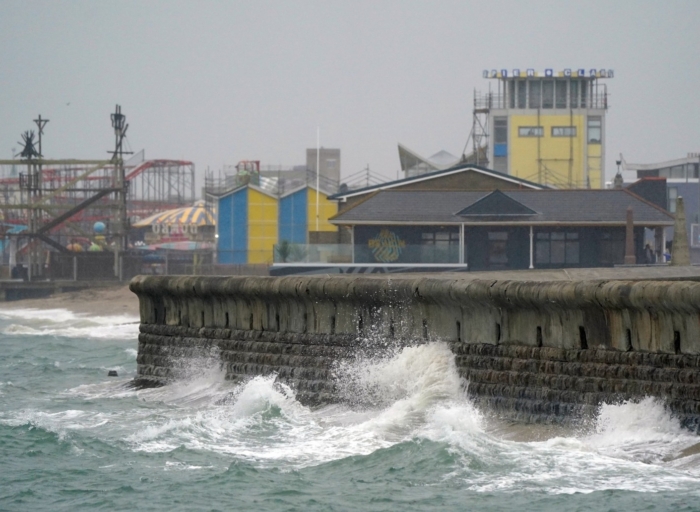 Wet and windy weather continues through the weekend