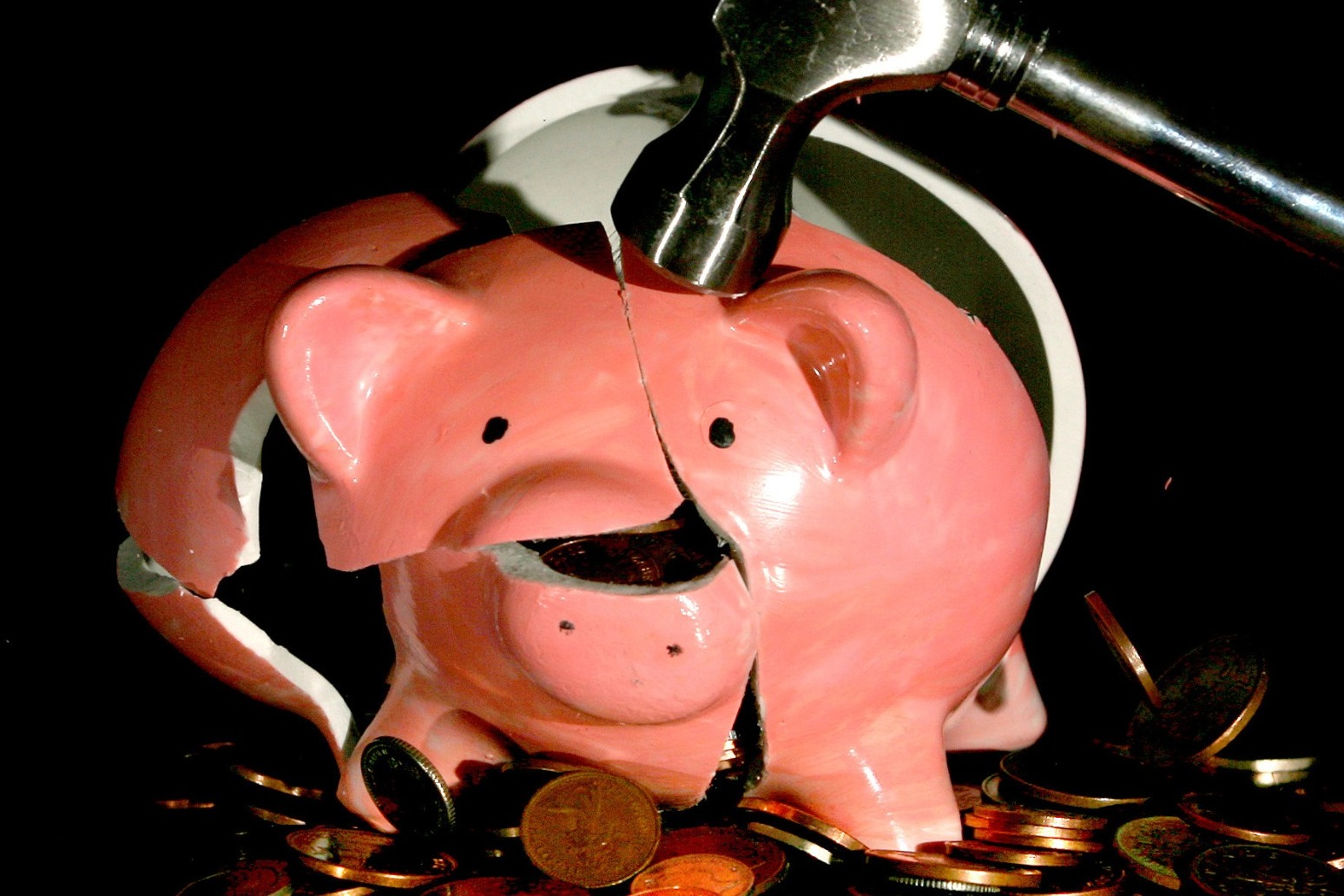 UK households are more worried about their personal finances than they have been in more than a decade, a new study shows.

Energy bills went through the roof last week, while the cost of food and fuel is also steadily increasing.

Now a monthly survey from YouGov and the Centre for Economics and Business Research (Cebr) showed a heavy drop in how people think about the next 12 months.

Households were asked how they think their financial situation will change in the next year and the survey then assigns a score based on the responses.

Anything above 100 is positive while if it falls below 100, households are expecting to be worse off.

The situation over the last month has also become worse, the survey found.

“The ongoing cost-of-living crisis and uncertainty caused by continued conflict in Ukraine has, once again, seriously impacted on both consumer confidence and the public’s household finances,” said Emma McInnes, global head of financial services at YouGov.

“For the second month running, tumbling household finance measures – both retrospective and forward-looking – find themselves at their lowest ever level since tracking began almost 10 years ago.”

The study also found that consumer confidence is dropping in the UK.

Based on 6,000 interviews across the month, the confidence survey measures attitudes to household finances, property prices, job security and business activity.

“Aside from a small uptick in job security outlook, confidence and household finance figures, combined with house price scores stagnating after four months of growth, have largely contributed to the overall consumer index continuing to fall,” Ms McInnes said.

Kay Neufeld, at Cebr, said: “With inflation hitting 6.2% in February on the CPI (consumer prices index) measure, the cost-of-living crisis has well and truly arrived in the UK, which goes some way to explaining the dismay expressed by households looking at their financial situation.

“The limited measures announced by Chancellor Rishi Sunak in the spring statement have evidently failed to reassure the majority of consumers.” 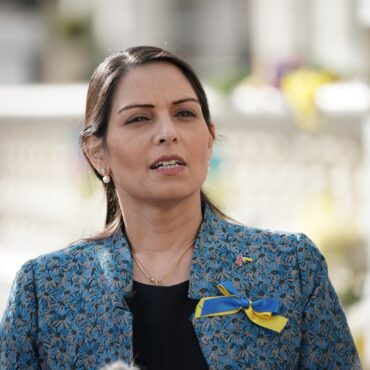 The Home Secretary has apologised “with frustration” after coming under fire over “delays” in the time it is taking for Ukrainian refugees to arrive in the UK. But Priti Patel denied visa requirements and checks are slowing the process and causing delays, insisting the UK will “absolutely see changes in numbers” as work continues. Around 12,000 people had arrived in the UK under Ukraine visa schemes as of Tuesday, according […]