Households could be facing worst real incomes squeeze since 1970s 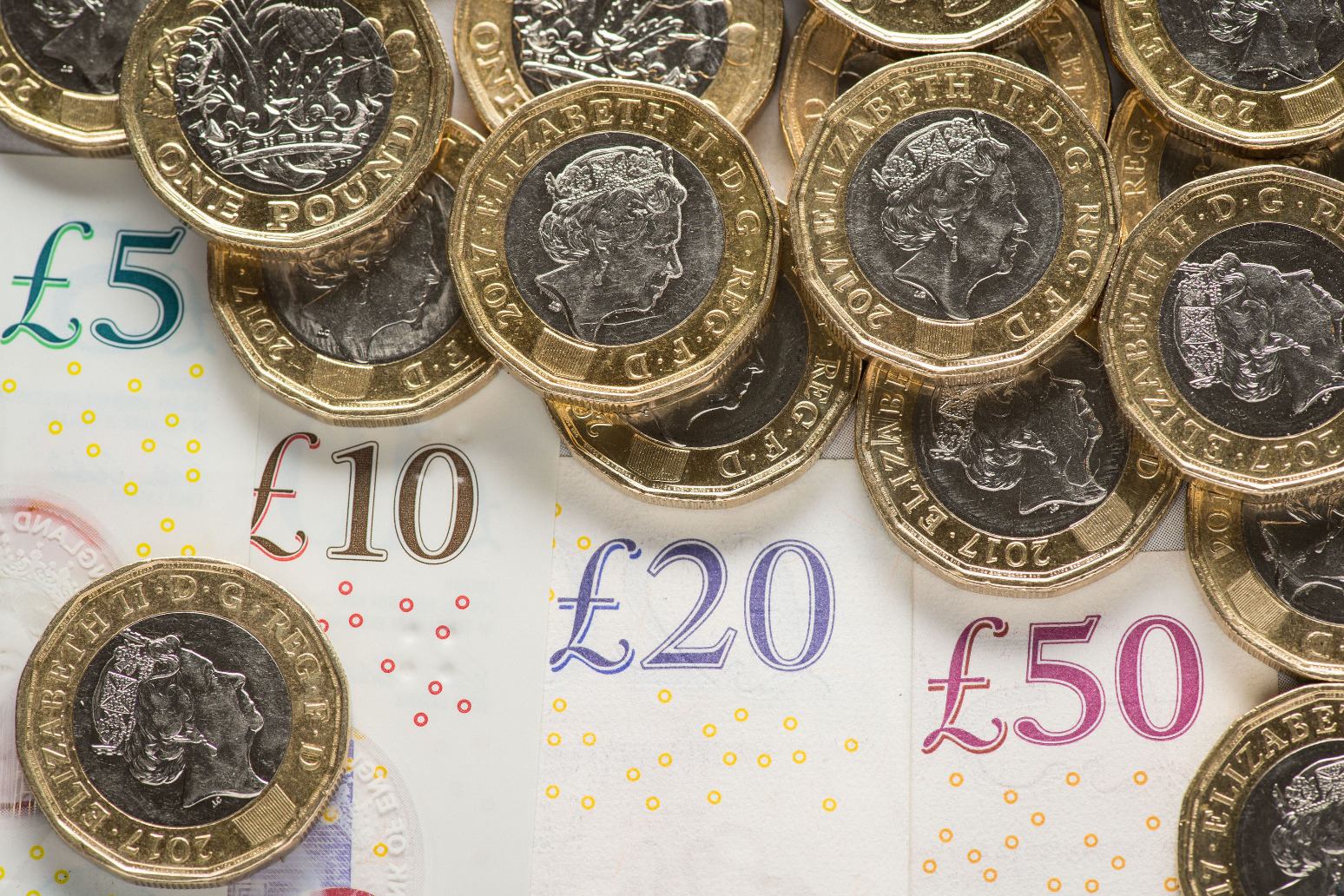 Households in Britain could be facing the sharpest decline in real incomes since the 1970s, a think-tank has warned.

Real household incomes across Britain could fall by 4% for working age people in the financial year 2022 to 2023, marking the biggest squeeze since the mid-1970s, according to estimates in the Resolution Foundation’s Living Standards Outlook for 2022.

The real incomes drop would represent a fall of £1,000 per household for non-pensioners – a scale of decline which would normally be associated with recessions – according to researchers.

The fall would have been worse without the £350 boost to incomes the UK Government’s energy rebates package will give households, the Foundation said.

Inflation is predicted to hit around 8% this spring – and the think-tank’s report said “high inflation will make falling real household incomes the defining economic feature of 2022”.

The Foundation said that even before the conflict in Ukraine, the outlook for living standards this coming financial year was “bleak”, with soaring energy bills this April disproportionately affecting families on low and middle incomes.

The report said: “The crisis in Ukraine has increased both the scale of price rises but also the degree of uncertainty about their levels and duration. So far, the conflict has substantially increased the price of oil and natural gas.”

The document warned: “The UK’s post-Covid economic recovery is well under way, but a deep living standards downturn is just getting going.”

Without a considerable improvement in the outlook for productivity and wages, the typical household income in 2025 to 2026 could be lower than it was in 2021 to 2022, it added.

This suggests that during first half of the 2020s, the pandemic may actually have been “as good as it gets in terms of household incomes”, the Foundation said.

The outlook suggests there will be “no rapid rebound from the period of high inflation”, the report added.

Most working age benefits and the state pension are due to rise by 3.1% in April – a time when inflation could have hit 8%.

Over the course of the year, this will mean a real-terms cut in the value of benefits of over £10 billion – more than the amount the Government spent on pandemic-related temporary benefit increases in 2020-21 – the Foundation said.

High inflation this year would drive a much bigger increase in benefits next year, the Foundation said.

It said that while benefit levels should end the “rollercoaster roughly where they began it in real terms”, this approach risks worsening the income shock to families this year.

The Foundation called for Chancellor Rishi Sunak to address the issue in his upcoming spring statement and increase benefits by 8.1% this year. The increase could be reduced next year, it said.

Poverty levels and weak pay growth are issues that also need to be addressed, the Foundation said.

It warned that the unwinding of pandemic support combined with benefit cuts could leave the proportion of children living in absolute poverty higher in 2026/27 than it was at the start of the decade.

Adam Corlett, principal economist at the Resolution Foundation, said: “Britain has stepped out of a global pandemic and straight into a cost of living crisis.

“The tragic conflict in Ukraine is likely to further drive up the price of energy and other goods, and worsen the squeeze on incomes that families across Britain are facing. Inflation may even exceed the peak seen during the early 1990s, and household incomes are set for falls not seen outside of recessions.

“For millions of low and middle-income families, this inflation-driven squeeze will be made worse by a living standards rollercoaster. Working-age benefits and the state pension are due to be uprated by just 3.1% next month, at a time when inflation could be as high as 8%.

“The immediate priority should be for the Chancellor to revisit benefits uprating in his upcoming spring statement.”

Torsten Bell, chief executive of the Resolution Foundation, said: “While the economic fallout from the war will feel trivial compared to the suffering experienced by millions of Ukrainians, it will still have a significant impact in Britain.

“Rising gas and oil prices are likely to lift inflation to its highest level in generations and send energy bills soaring again this autumn. This will cause a painful squeeze on family incomes, and should prompt the Chancellor to announce fresh support in his upcoming spring statement.”

Imran Hussain, director of policy and campaigns at Action for Children, said: “The Government needs a clear plan to reduce child poverty and it should start by increasing benefits, particularly the child element of Universal Credit.”

A Government spokesperson said: “We recognise the pressures people are facing with the cost of living, which is why we’re providing support worth around £20 billion this financial year and next to help. This includes putting an average of £1,000 more per year into the pockets of working families via changes to Universal Credit, freezing fuel duties to keep costs down and helping households with their energy bills through our £9.1 billion Energy Bills Rebate.

“We have also boosted the minimum wage by more than £1,000 a year for full-time workers and our £500 million Household Support Fund is helping the most vulnerable with essential costs.”